Prior to the release of Apple’s newest iPhones – the iPhone 8 and X – rumors ran wild that the new smartphones would support wireless charging, thereby putting to good the charging pads installed in many GM models. Even GM Authority joined in on the rumormill this past summer. The good news is that both of the new iPhones do, in fact, support wireless (inductive) charging using the Qi standard. The bad news is that most GM models equipped with wireless charging do not support Apple’s phones.

According to a support bulletin recently posted by Apple and first discovered by Cadillac Society, only certain 2018 model year GM vehicles support wireless charging on the iPhone 8 and iPhone X. 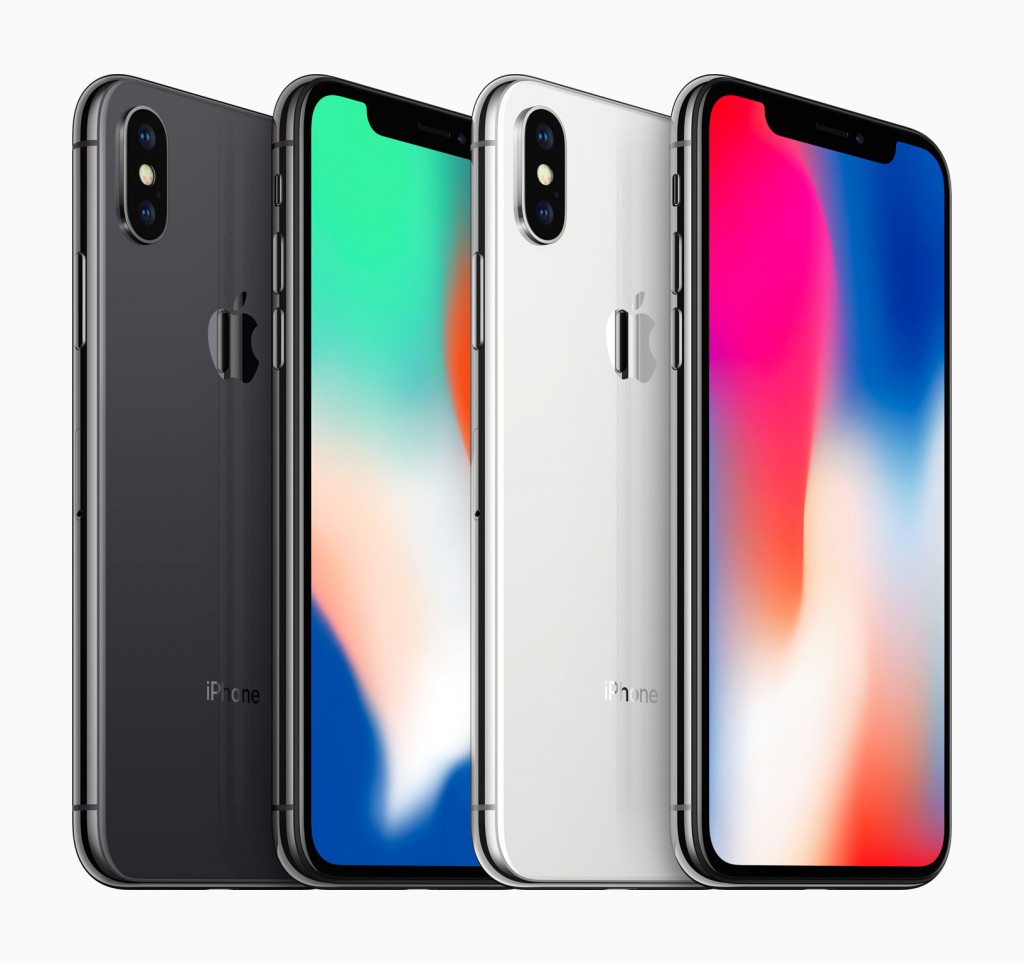 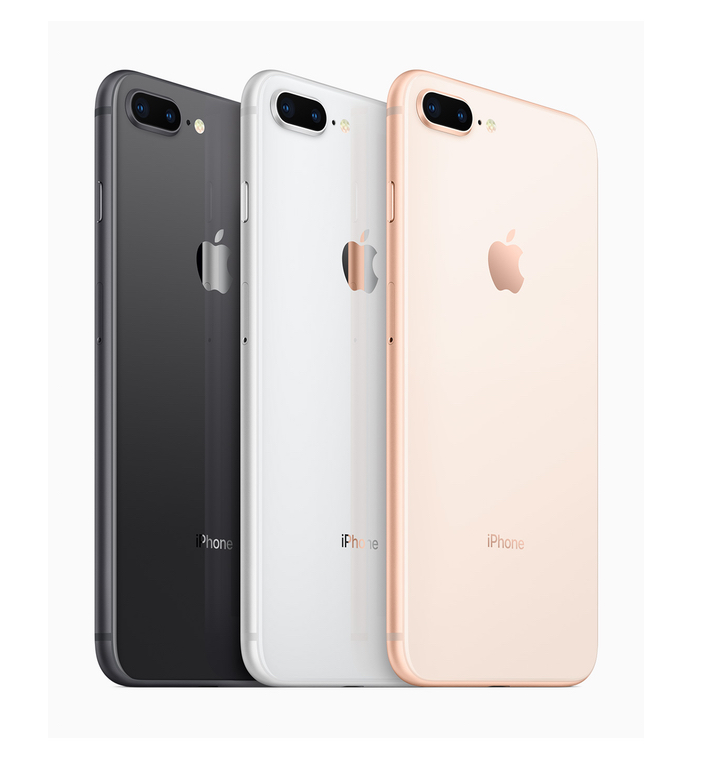 GM vehicles compatible with the wireless charging functionality in the iPhone 8 and X are:

Curiously, some of the vehicles not listed but in our opinion should be included are:

The rest of GM vehicles equipped with wireless charging pads that date back to the 2014 Cadillac ELR do not support the technology for the newest iPhones. Why? Good question.

We reached out to GM for a statement. After waiting for a week for an answer, we did not hear back. So all we have on which to base the answer is the following Apple’s explanation:

The implementations of wireless charging in 2017 and earlier models from Buick, Cadillac, Chevrolet, and GMC do not meet the requirements for Qi certification. These models do not work with iPhone X, iPhone 8, and iPhone 8 Plus. 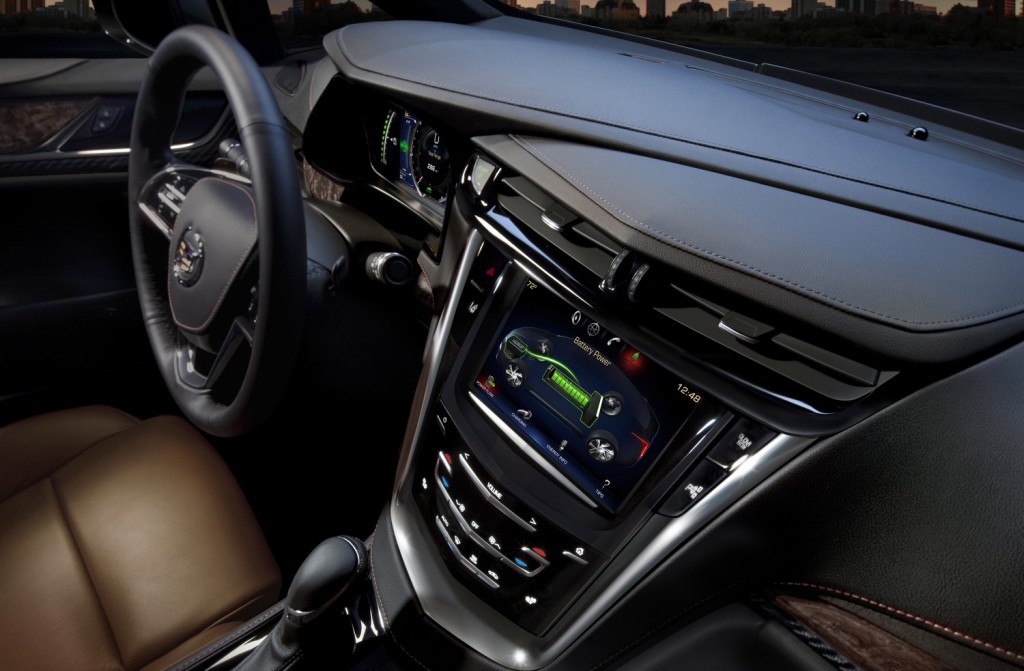 We dug deeper and found out that the charging pads on GM vehicles support both of the wireless charging standards: Qi and PowerMat. But it seems that GM’s implementation of Qi is not complete. Though we haven’t confirmed this, we assume that the incompatibility is the result of GM rushing the technology to market in order to be the first automaker to have cars with wireless charging. In doing so, it seems that the automaker used an early or incomplete spec of the Qi standard.

Adding some insult to injury, it doesn’t appear that this is an issue that can be fixed with a software update. Instead, it’s a hardware limitation that will live on with the vehicles forever.

For your convenience, we have compiled a list of GM models that contain wireless charging functionality which is not compatible with the iPhone X and 8.

Note: the following Chevy vehicles did not include wireless charging

Note: Cadillac SRX did not include wireless charging

Though not listed, we have reason to believe that GM’s Holden models as well as Opel and Vauxhall models (a division which GM recently sold off to PSA Groupe), are also not compatible – as they either share the same general technology or are in some cases the same vehicle with a different badge as the incompatible vehicles listed above.

One alternative for owners of vehicles that do not support wireless charging in the iPhone 8 and X is to use a case that provides the feature… but doing so kind of defeats the purpose of having the technology built into the phone.

This is truly a shame, for two reasons:

And though it’s obvious that technology in consumer electronics moves faster than that in automobiles, we can’t see this situation helping GM or its brands in the slightest given the popularity of the iPhone.

Here’s to hoping GM brings its lineup to compatibility for the 2019 model year.