There is a solid amount of evidence that General Motors is planning on entering the electric bikes game. Specifically, two trademark filings made within the past 12 months – one for Maven Merge and another for Maven – lead us to believe that GM isn’t only cooking up electric bikes, but that it’s also planning on using the product in its Maven  mobility service. Though we currently aren’t privy to GM’s plans in the e-bike field, we can always look to the competition for clues… BMW, in particular.

The Bavarian automaker has introduced several e-bikes, and its most recent addition – the Active Hybrid e-Bike – represents its most impressive offering yet.

Though it might look like a normal commuter bike, albeit with an unusually robust body, it is anything but. The Active Hybrid e-Bike features a 504 Wh battery mated to an electric motor providing 250 W + 90 Nm (66 pound-feet) of torque. The motor, however, is not capable of propelling the bike by itself. Instead, it enhances (assists) the rider in spinning the pedals

The bike gives the rider the ability to adjust the degree of pedal assistance using a display. Four different power modes are available, ranging from ECO (+50%) to TURBO (+275%), up to a maximum 25 km/h (16 mph) and a 100 km (62 mile) pedal assist range. The goal is to make tough sections (like hills) easier for the rider to tackle. 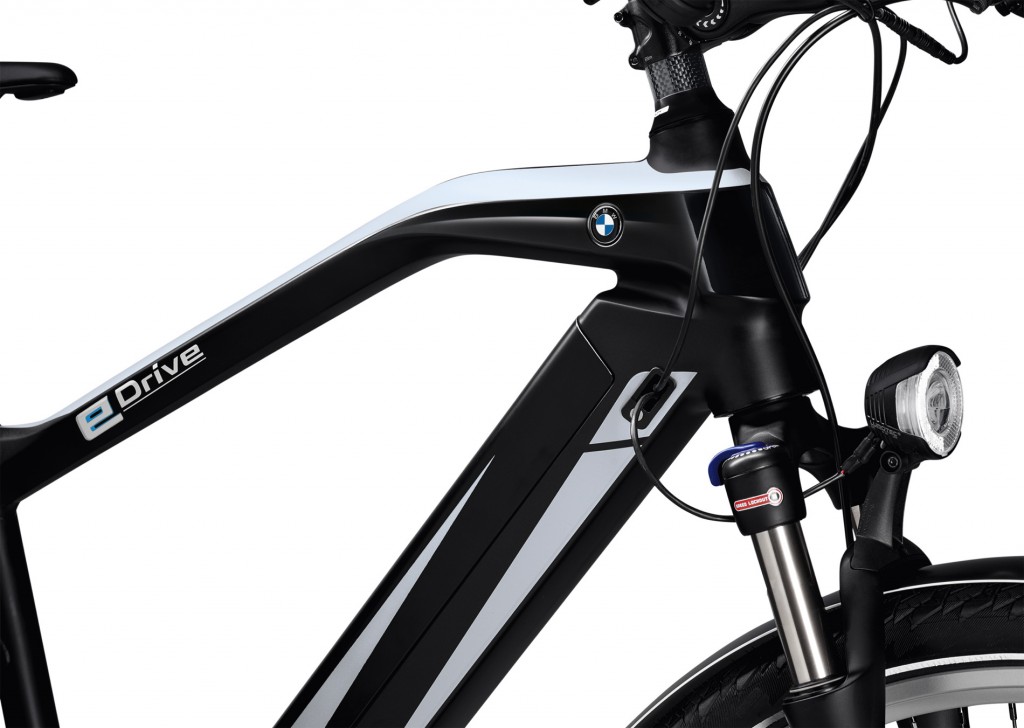 Though BMW did beat GM to the punch in bringing a production-level e-bike to market, The General isn’t a newb in the field. It’s (recently-sold) Opel division has toyed with e-bikes in the past, including the RAD e and RAK e bike concepts. 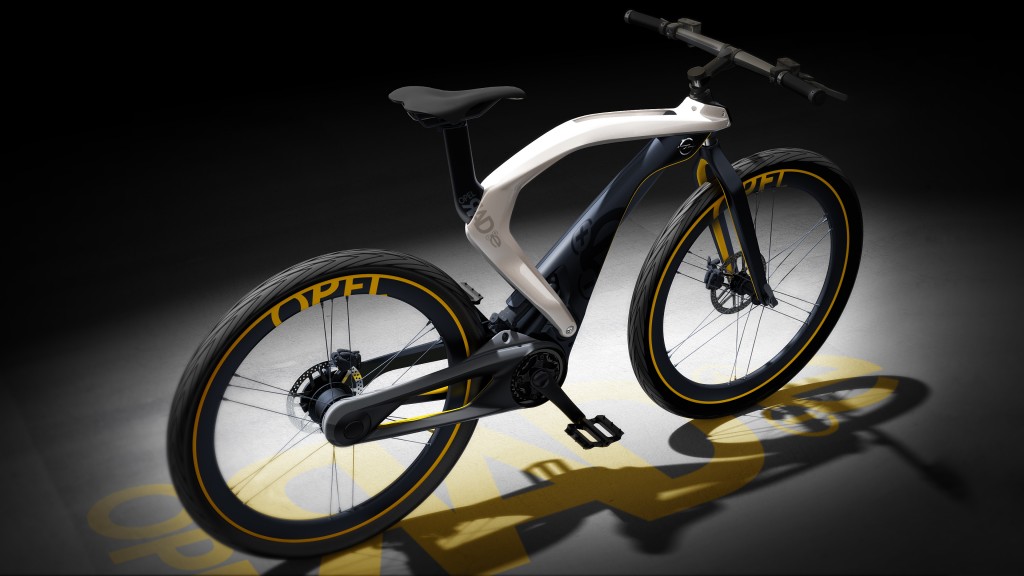 As it currently stands, e-Bikes are a niche, and it is not entirely clear whether they will grow into a mainstream product in the coming years. But if GM is, in fact, planning on getting in on the e-bike game and then sharing out these e-bikes via Maven, as the trademark filings appear to suggest, then we could see its bike being similar to what is being offered by BMW’s kit seen here.