In the United States, Buick Cascada deliveries totaled 350 units in October 2017, a decrease of about 3 percent compared to 361 units sold in October 2016. The results compare to 284 deliveries in September, 364 units in August, and 422 in July.

In the first ten months of the year, Cascada sales decreased about 21 percent to 4,875 units.


Note: the Buick Cascada is sold only in the United States. It is not available in the other markets where Buick has a direct presence, including Canada, Mexico or China.

Sales of the Buick Cascada are continuing to fade as the model faces competition from the Audi A3 Convertible. What’s more, we don’t image that the ongoing shift in consumer purchase dynamics that favors CUVs and SUVs over other vehicle types like sedans, coupes and convertibles is helping Cascada sales.

We expect Cascada sales to continue steady or decrease in the coming months as long as the crossover craze persists. 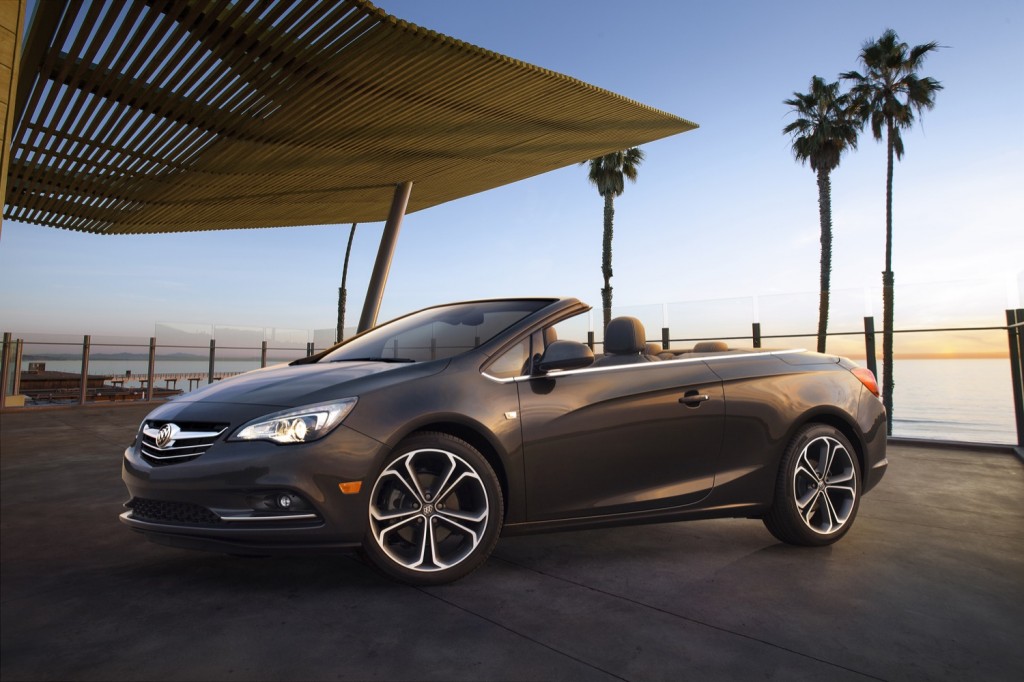