With sports cars, success comes by hitting refresh often. For the Cadillac ATS-V, things have gone relatively unchanged since the performance sedan and coupe’s initial debut. BMW, out to reclaim glory with the M3, has kicked things up another notch.

The BMW M3 CS is the first-ever M3 CS model now with 453 horsepower and 443 pound-feet of torque, an increase of 28 hp and 37 lb-ft. Every part of the car earned its way to production as BMW’s M division worked to make the car lighter, quicker and even better than a traditional M3.

The CS will retain daily drivability characteristics but will be a more hardcore choice for drivers, per BMW. That’s evident in the abundant creature comforts and 110-pound lighter curb weight, thanks to carbon-fiber-reinforced plastics. The M3 CS also boasts standard with Adaptive M Suspension, Active M Differential and a chassis setup nearly identical to the M3’s competition package. 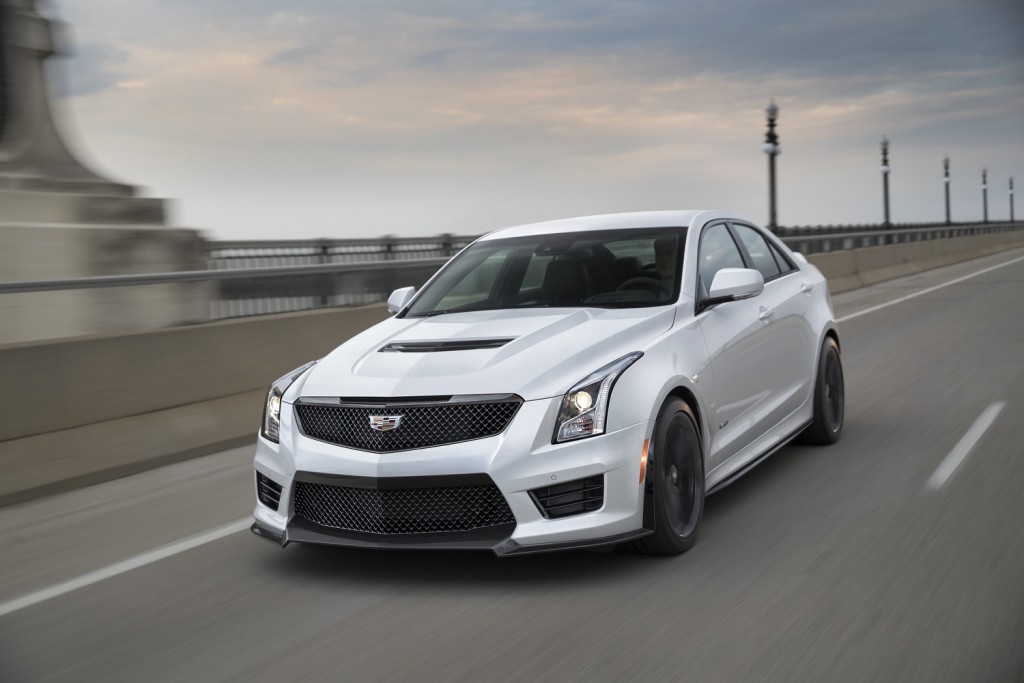 Yes, the ATS-V still churns out more power, but there’s no denying the ATS-V has gone a tad long in the tooth by now. We hope the ATS’ eventual replacement spawns a new sport sedan and coupe with real knockout performance. For now, BMW will build 1,200 M3 CS cars with orders scheduled for May 2018.