Chevrolet’s new star Corvette has a price tag. When the 2019 C7 Corvette ZR1 goes on sale next spring, it will set buyers back $119,995 for a base ZR1 coupe and $123,995 for a base convertible, which the brand revealed Tuesday in Los Angeles. Both prices include destination. 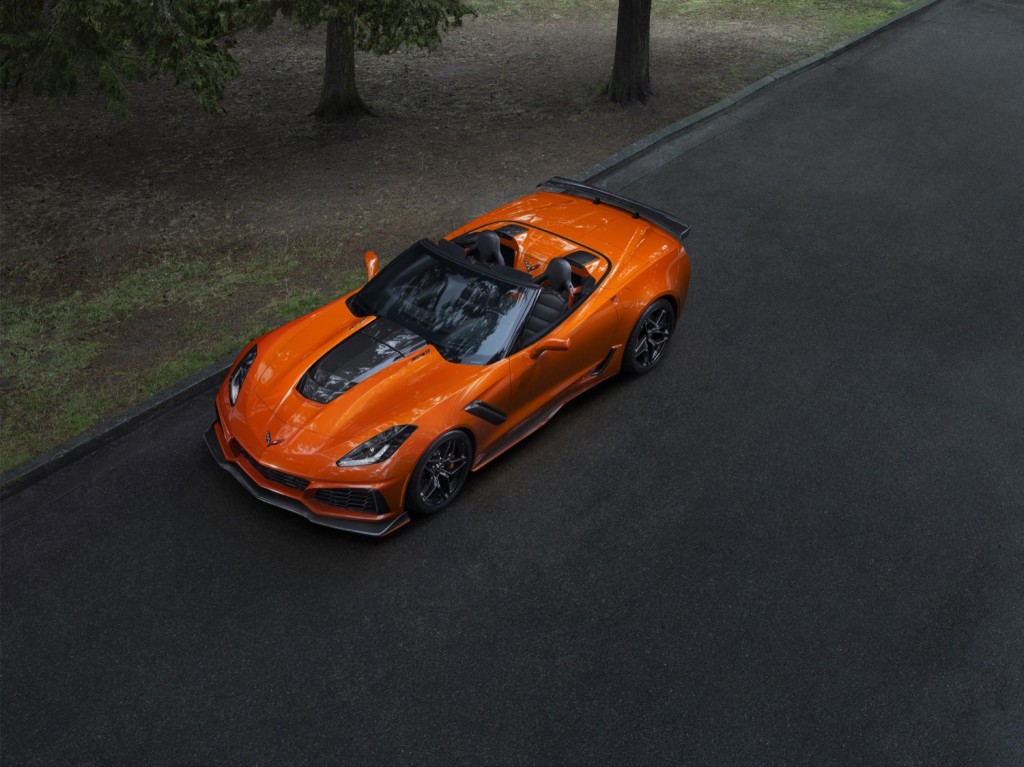 For $119,995, buyers will receive the most powerful Corvette ever to come from the factory with a 6.2-liter supercharged LT5 V8 engine good for 755 horsepower and 715 pound-feet of torque. Base ZR1s also get a low-wing spoiler and the revised front bumper to channel large amounts of air for cooling, a front underwing, a special carbon-fiber “halo” hood.

Now that we have a price, we have an official price hierarchy of C7 Corvettes as well, pending any price increases for the 2019 model year cars. The base C7 Corvette Stingray costs $56,590; the Corvette Grand Sport commands $66,590; and the Corvette Z06 now looks like a bargain at $80,590.

We’ll have to wait to see how much various options will affect the C7 ZR1’s final price tag, however. Many buyers will likely be interested in the new ZTK performance package, which notably adds the massive rear wing. Until then, start saving.