It’s unfortunate the Buick LaCrosse finds itself lost in a maze-like market thrilled with crossovers and utility vehicles. From my first drive of the 2017 Buick LaCrosse, I felt Buick had a serious contender on its hands. However, the LaCrosse has languished on dealership lots—not because it’s a poorly executed sedan, but because that’s simply not the market’s taste right now.

Buick will try to reinvigorate the LaCrosse for 2018 with a new entry-level model: the 2018 Buick LaCrosse eAssist, which utilizes a 2.5-liter four-cylinder engine and GM’s mild-hybrid system. GM Authority had the opportunity to drive the 2018 LaCrosse eAssist at the Midwest Automotive Media Association’s fall rally, which attracts a flock of media professionals from across the region for a day of driving the industry’s newest cars.

After spending two days with the 2017 LaCrosse last year, I hopped into well-equipped LaCrosse eAssist this past week for a brief stint behind the wheel. Time was limited, so these are merely first impressions, rather than a full-fledged review.

Those smitten with the 2017 LaCrosse’s interior will likely find much to adore in the 2018 LaCrosse eAssist. It still boasts the same well-laid-out interior, quality materials and quiet operation we come to expect from Buick—and the seats are still stupid comfy. We still wish the plastic material surrounding the gear selector and center stack looked a smidge more high quality, but the interior is still pleasant overall. 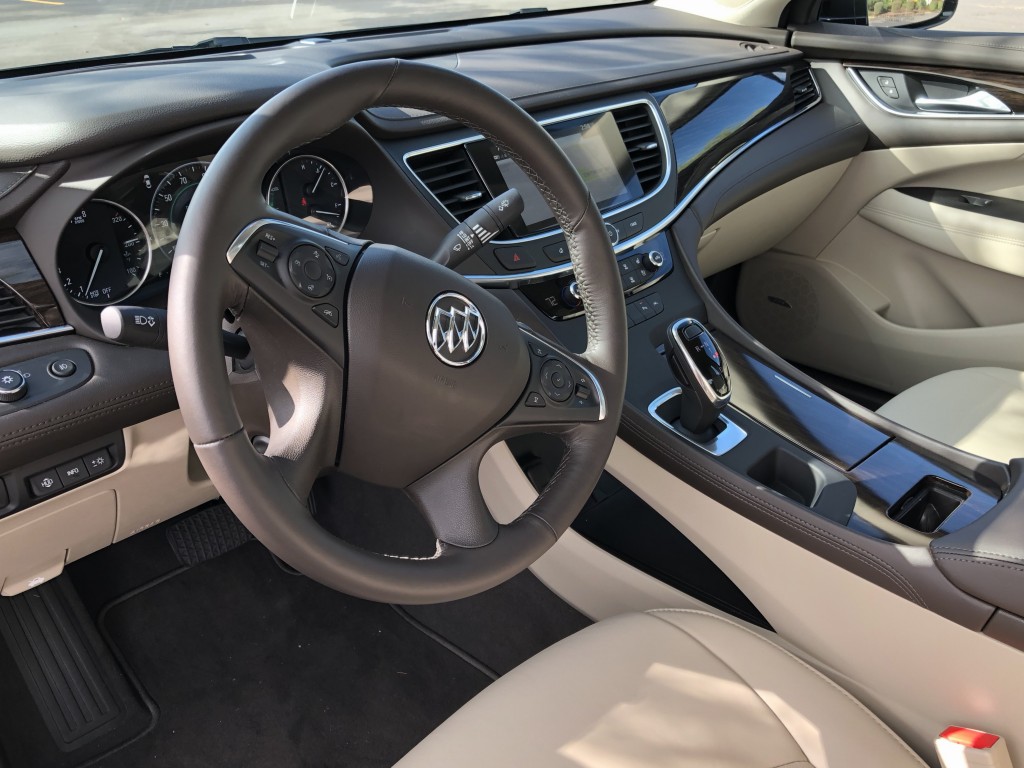 Driving the 2018 LaCrosse eAssist is a much different experience from the 3.6-liter LGX V6-equipped LaCrosse, however. Immediately, the 2.5-liter four-cylinder engine lets itself be known. The 2.5L is hardly our favorite engine in GM’s powertrain staple, but it gets the job done here.

The eAsssist’s mild-hybrid system uses a compact lithium-ion battery pack to provide additional torque, regenerative braking and an enhanced stop/start system. Like the V6-equipped LaCrosse, the stop/start system is still relatively smooth in operation, though we’d have to drive both back-to-back to qualify that claim. The 2017 LaCrosse’s system was quite impressive, and the LaCrosse eAssist’s might be just a tad more intrusive.

However, fuel economy improvements are notable. The 2018 LaCrosse eAssist returns an EPA-estimated 25 mpg city and 35 mpg highway for a combined total of 29 mpg—four mpg better in the city, five mpg better on the highway and five mpg greater in combined ratings.

In the design department, nothing gives away the LaCrosse’s hybrid system. The only difference we noted in our drive time is the addition of a regenerative braking dial in the LaCrosse’s gauge cluster. Otherwise, it looks like any other LaCrosse on the road. 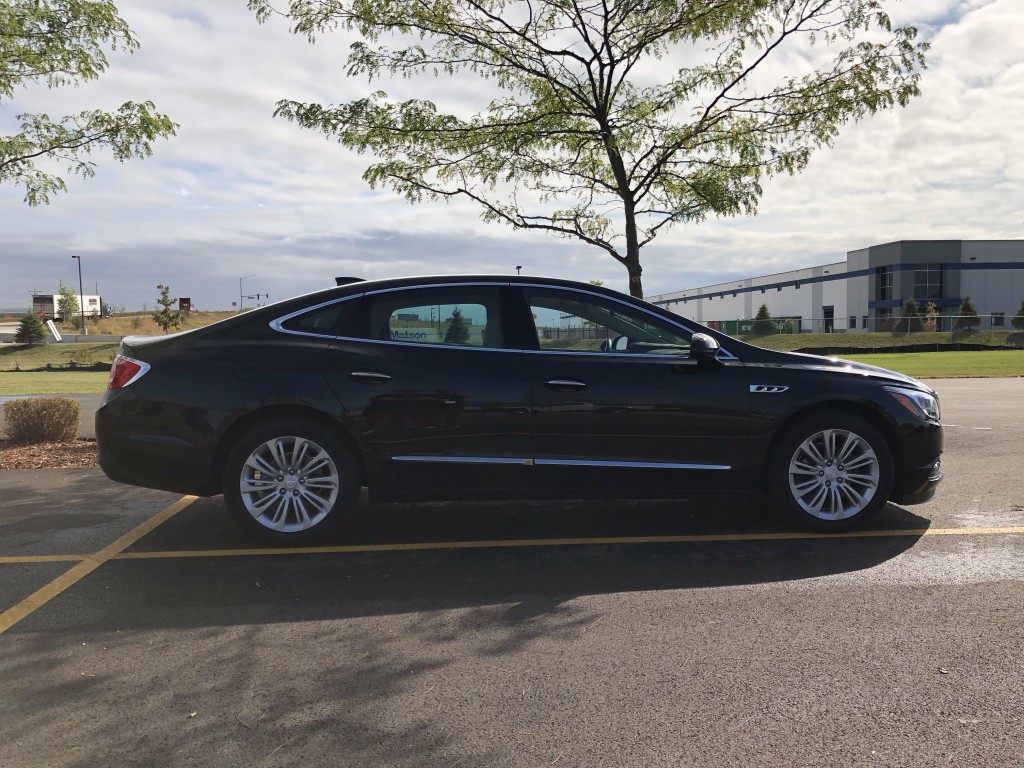 After our drive, we didn’t walk away disappointed with the 2018 LaCrosse eAssist, but we’d certainly pick the V6-power over the mild-hybrid system. However, for most, the eAssist powertrain will likely tick all requirements with greater fuel economy to boot. Plus, the 2018 LaCrosse eAssist lowers the point of entry, too. The LaCrosse eAssist commands $30,490 compared to the 2017 LaCrosse’s $32,990 starting price. However, the least expensive way to add the 3.6-liter V6 now is by selecting the “Preferred” trim, which starts at $37,090 with V6 power.

We previously said the 2017 LaCrosse was a tale of two Buicks, with two specific setups engineered: one to cater to comfort and the other for greater driving dynamics. Now, with the 2018 LaCrosse eAssist, Buick added a third choice: one for the frugal-minded luxury consumer. For the sake of a very solid sedan, hopefully, consumers respond.