Polestar no longer focuses its skills solely on in-house tuning for Volvo cars. In fact, it’s a standalone brand within Volvo Cars Group now, and it revealed its first car yesterday: the Polestar 1, a plug-in hybrid performance coupe with 600 horsepower and 738 pound-feet of torque.

That’s not too shabby for a plug-in hybrid, and the Polestar 1 boasts other performance cues such as a carbon-fiber body and Öhlins’ Continuously Controlled Electronic Suspension chassis technology. So, in a world of performance cars, what will compete with the Polestar 1?

At General Motors, there’s a likely candidate that’s arguably just as striking as Polestar’s new coupe: the Buick Avista concept. The Avista concept graced the 2016 North American International Auto Show with its striking looks and a 400 horsepower 3.0-liter twin-turbo V6 engine. For now, it seems the Avista is dead, but why can’t it come to life with a PHEV powertrain? 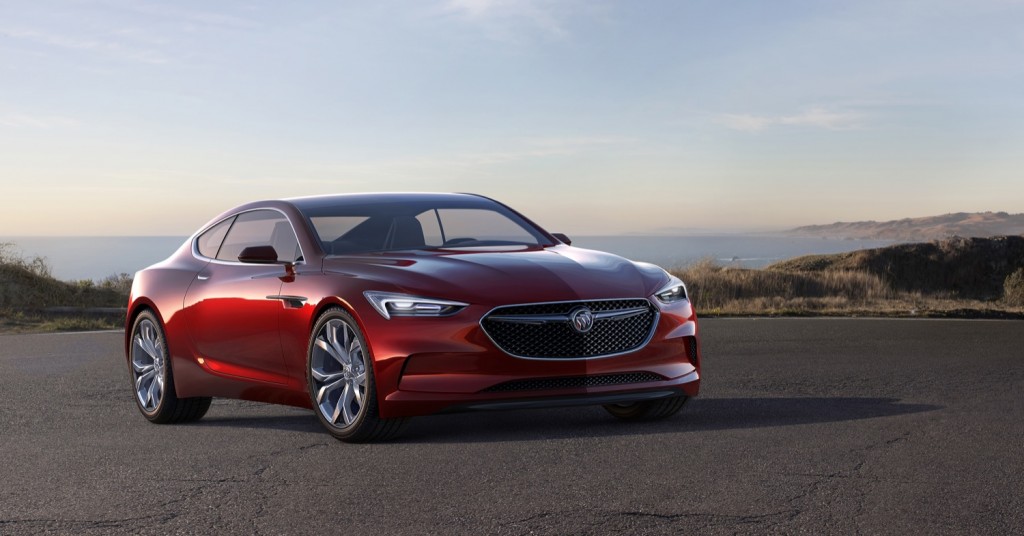 Like it or not, electrification is the way forward, and we’ll see more 48-volt mild-hybrid systems and dedicated plug-in hybrids flesh out automakers’ vehicle portfolios. GM already announced 20 new battery-electric cars by 2023, and that doesn’t count for any hybrids along the way. We see no reason why Buick’s proposed range-topping vehicle couldn’t be a plug-in Avista.

Not only would it give Buick some green credentials, but the Buick Cascada will need replacing in the future, especially since Opel is no longer a part of the GM family. Buick chief Duncan Aldred already signaled support for a new Buick halo car after Cascada. And if we’re talking image, what’s more attention-grabbing than a sexy coupe with a semi-environmentally friendly, yet powerful, powertrain? Buick stands to benefit. 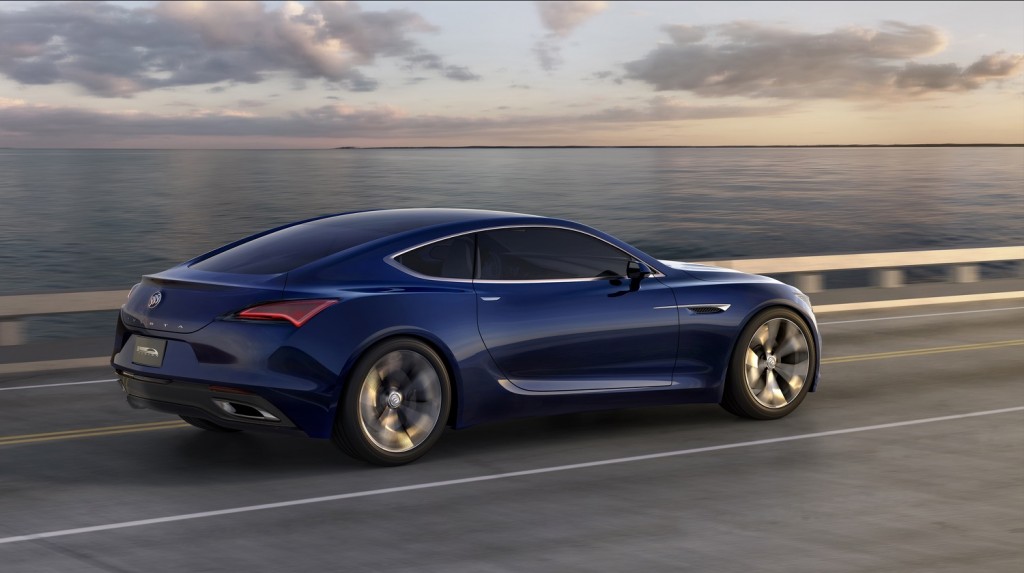 Maybe Buick already read our minds, but the Avista seems too good to toss away. With our envisioned Avista plug-in hybrid, it would also keep the car from stepping on the Chevrolet Camaro’s toes, too. Buick is the fourth largest premium brand—ahead of Cadillac at that—in the United States now, thanks to crossovers. To further cement its image, it needs something striking, and perhaps, electrifying.