In the United States, the Chevrolet Spark has all but one competitor – the Mitsubishi Mirage. The Spark does relatively well in the segment, which is nice. But you know what’s even better? The Spark with projector beam headlamps and LED accents. Chevy offers just that on the Spark… but only in South Korea.

By comparison, the North American market Spark – which is built in Korea at the same GM Changwon factory as the Korean-market Spark – does not even offer the feature as an option. Instead, the only headlamps on the small car in America are halogen headlamps – the most basic and least effective kind of automotive lighting on the market day. At least the Spark has automatic lamp control as a standard feature across all models. 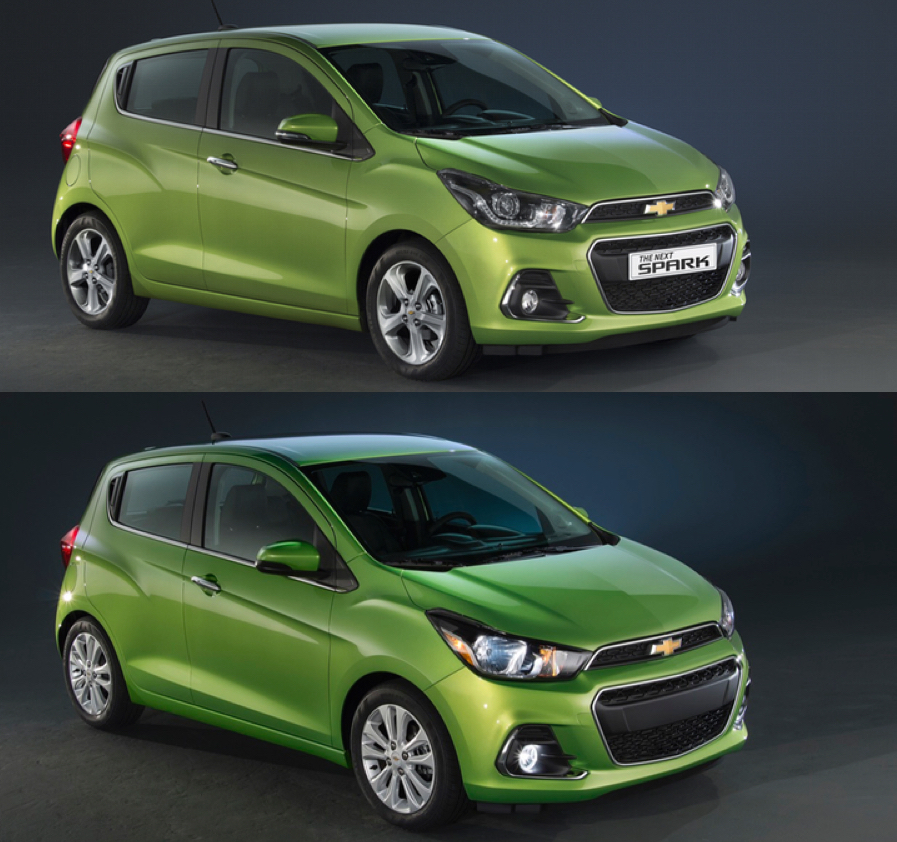 It seems pretty clear that Chevy should offer the Korean-market Spark’s headlamps as an option in America. The projector beams are much more effective in lighting the road ahead while the accent LEDs look great. The entire headlamps cluster in the Korean-market Spark looks much better than the model we get. As the adage says, the eyes are the windows to the soul. And this also rings true for cars. 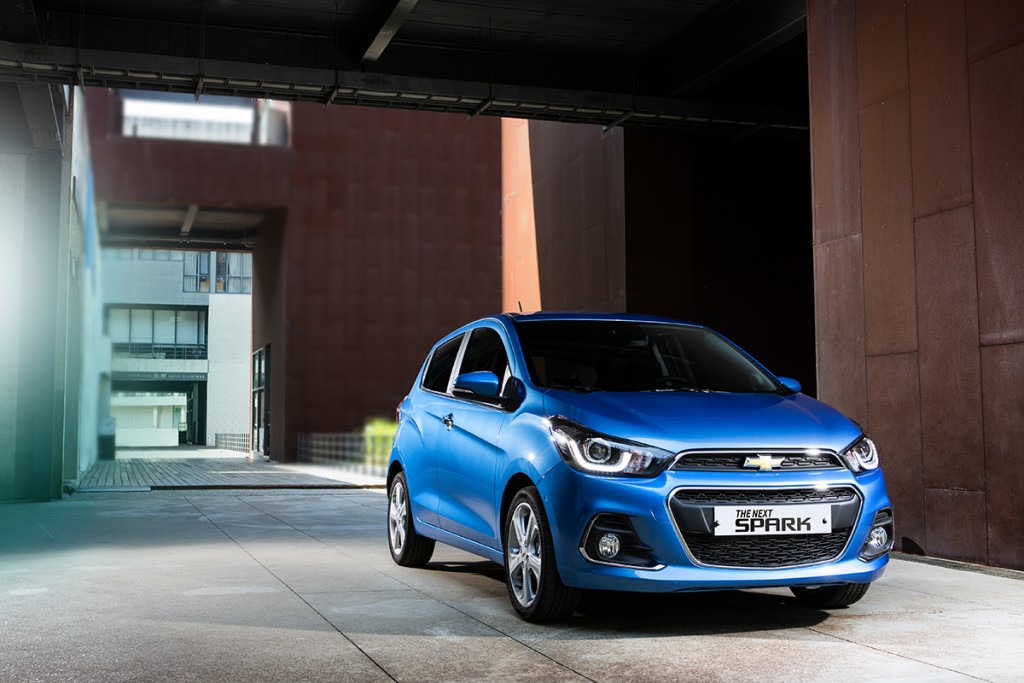 We would think that offering the better headlamps on the Spark would be common sense for GM’s ongoing efforts to increase retail sales in North America. The move would also work to boost the Spark’s Average Transaction Prices (ATPs) – a metric that indicates consumers’ willingness to pay top dollar for a model and its various optional features.

Alas, as long as the American-market Spark doesn’t offer the better and more attractive headlamps of its Korean-market twin (even as an option), we’ll chalk it up to Chevrolet cutting corners in its most important market… a market that recently became even more important after GM pulled out of Europe.