Chevrolet Corvette sales decreased in the United States and increased in Canada in September 2017.

In the United States, Chevrolet Corvette deliveries totaled 1,506 units in September 2017, a decrease of about 47 percent compared to 2,829 units sold in September 2016. The results represent the lowest September sales figures since 2013.

In the first nine months of the year, Corvette sales decreased about 17 percent to 18,891 units.

In the first nine months of the year, Corvette sales increased about 24 percent to 1,848 units.

As in months prior, the steep decrease in September Corvette deliveries is most likely caused by reduced availability of the C7 model as a result of ongoing improvement and upgrade work taking place at the Corvette factory in Bowling Green, Kentucky. The circumstance has resulted in a shortened 2018 model year for the Corvette.

The 2018 Corvette represents the fifth model year of the seventh-generation, or C7, Corvette. The vehicle remains highly competitive in its segment. The generation is, however, coming to the end of its lifecycle – and sales usually tend to taper off at the end of a Corvette’s generational lifecycle.

Chevrolet is widely rumored to be working on a next-, eighth-generation Corvette. The model will be mid-engined, allowing it to push the performance envelope even further. See on the rumored mid-engine Corvette. 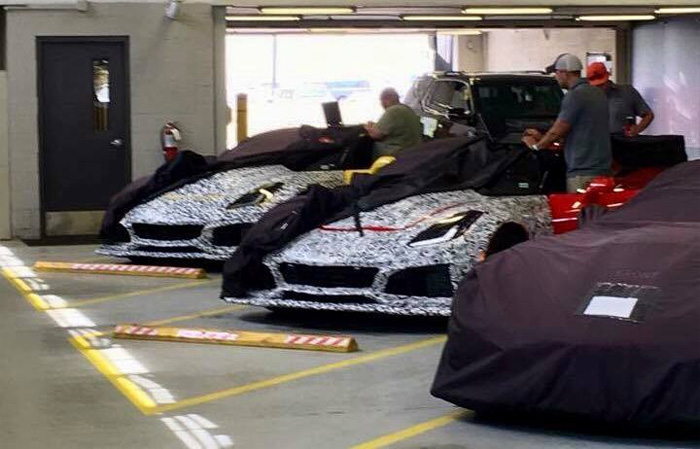