The year 2017 marks the end of the road for the Australian engineered and built Holden Commodore, and it will leave a void for Holden fans yearning for V8 performance. Now, that will be remedied, thanks to Holden Special Vehicles (HSV).

A new report from Wheels confirms the current sixth-generation Chevrolet Camaro will head to Australia in right-hand drive, and buyers can expect to see the car in 2018. However, GM itself won’t be building a right-hand-drive Camaro—that will be HSV’s second task. The Camaro won’t be offered at Holden dealers, instead, it will be HSV’s new halo car, and the Walkinshaw-backed company will complete the right-hand drive conversion for GM. HSV currently converts left-hand-drive Ram pickup trucks for Fiat-Chrysler.

As for what Camaro is headed to Australia, it’s reportedly a standard Camaro SS with the 6.2-liter LT1 V8 engine. The engine makes 455 horsepower and an identical torque figure. However, HSV will wait for GM to reveal the refreshed and updated 2019 Chevrolet Camaro before the program begins. 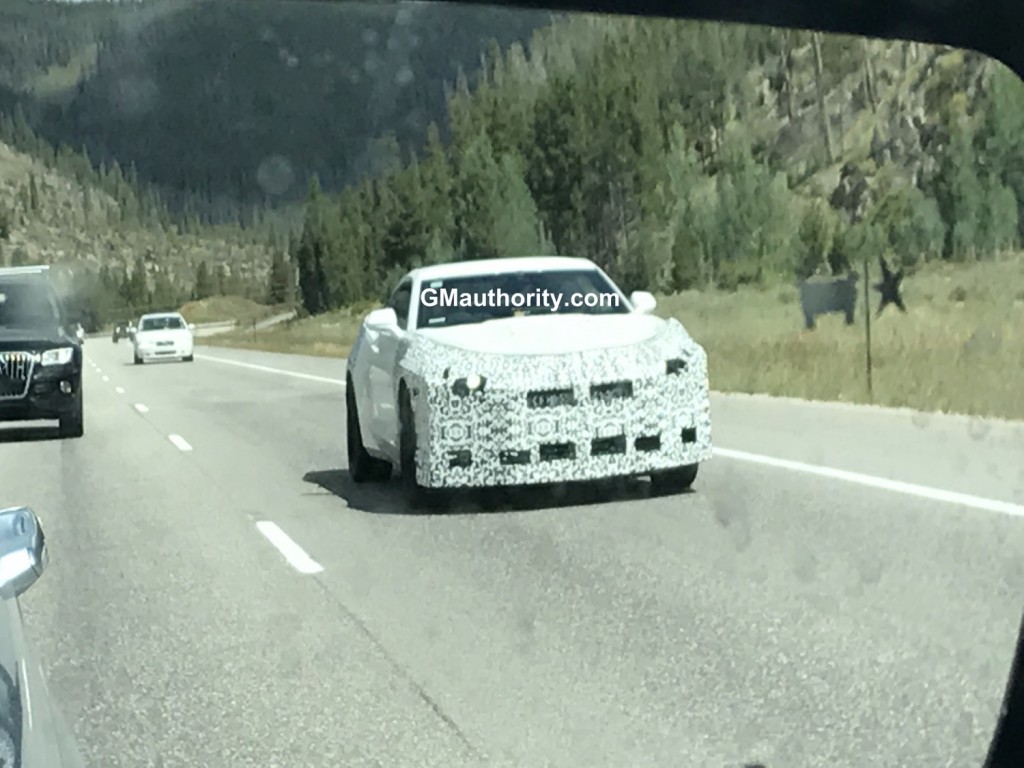 With the success of the Ford Mustang down under, the RHD Camaro program via HSV is likely a stop-gap measure. HSV and Holden plan to sell 1,000 units of converted Camaro per year until the seventh-generation Camaro arrives. That car will likely boast a factory RHD program on GM’s A2 platform, the second generation of Alpha.