Cadillac XT5 sales increased in the United States and in Canada in September 2017.

In the first nine months of the year, XT5 sales increased about 252 percent to 5,132 units.

The XT5’s sales performance leaves it with the highest growth rate in its segment during September, placing it in second place in its competitive set in terms of overall sales volume behind the Lexus RX (up 6 percent to 9,120 units) and ahead of the Acura MDX (up 9 percent to 5,368 units) and Lincoln MKX (up 6 percent to 2,457 units).

We attribute the growth in the XT5’s sales performance during September to the ongoing shift in consumer buying dynamics that favors crossover utility vehicles at the expense of other vehicle types like sedans and hatchbacks.

The mid-size, premium luxury crossover segment an 18 percent growth rate in September. During the first nine months of 2017, segment sales have increased 16 percent to 186,654 units. With a 130 percent sales increase, the XT5 has the highest growth rate in its segment during this timeframe. 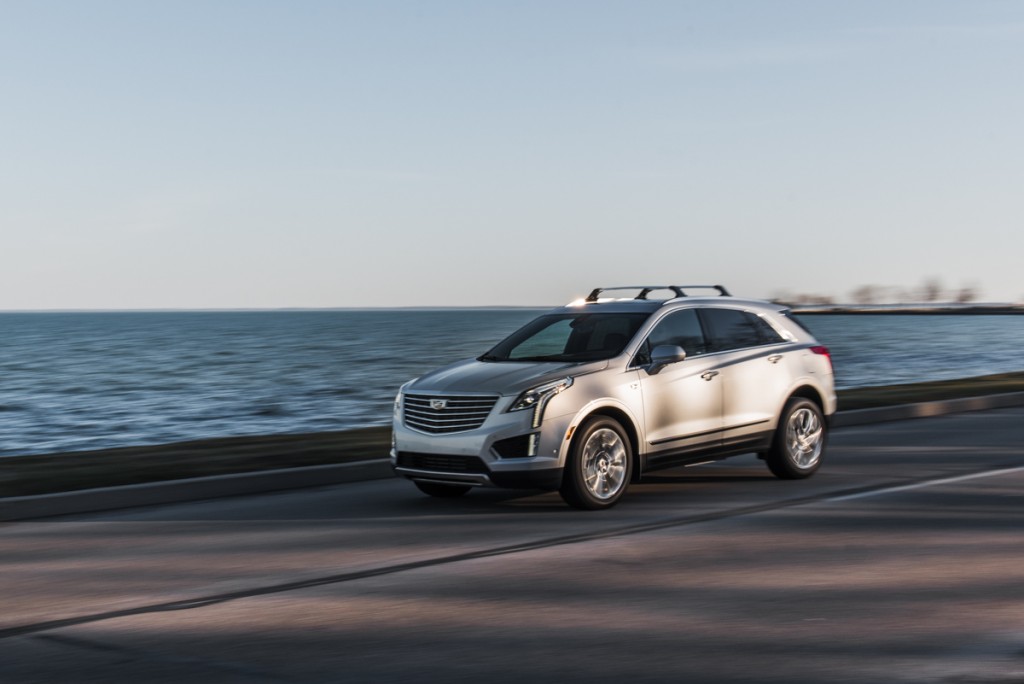 For the 2018 model year, the XT5 gets several new exterior colors, a new “base” trim level that offers all-wheel-drive, the Rear Seat Reminder technology, and various new accessories.