The four-week-long strike at the GM CAMI Automotive plant is over and done with, as a new contract between GM and Canadian union Unifor, which represents CAMI’s 2,800 workers, has been written and ratified. Though workers returned to work producing the Chevrolet Equinox on the evening of Monday, October 16th, some are questioning the union’s strategy during the negotiations.

One of the primary issues during the deliberations between GM and Unifor was designating CAMI as the lead plant for assembling the hot-selling Chevrolet Equinox. The union was pushing for language in the contract to classify CAMI as the lead factory for the Equinox, which would have guaranteed the facility to be first in line for new investment when the Equinox is redesigned and last in line for layoffs if sales of the vehicle slow. The issue became the primary point of contention during the talks. 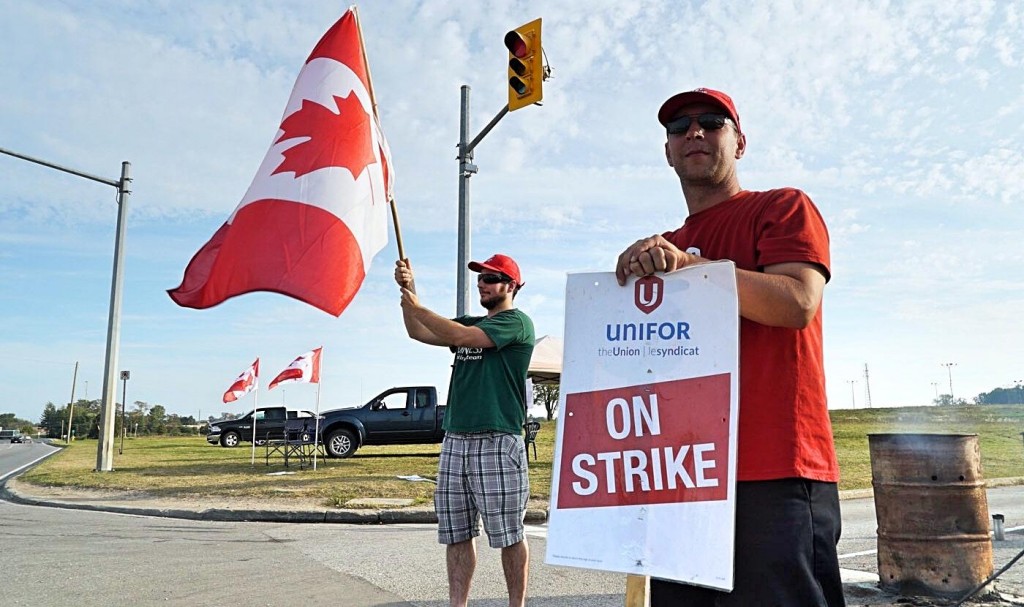 At some point during the negotiations, GM told Unifor that it was preparing to increase production of the Equinox crossover substantially at two plants in Mexico that also produce the model. Doing so would have enabled GM to prevent losing sales of the Equinox due to running out of the model in a market red hot for crossovers. GM also told Unifor leadership that it could wind down operations at CAMI altogether.

“Our demand to protect the Equinox was not only fair and reasonable, it simply made sense”, Unifor president Jerry Dias wrote in a bulletin to workers as they voted on the agreement on Monday, October 16th.

But executives “at the highest levels of General Motors corporate in Detroit” refused to include such language in a new contract, wrote Mr. Dias. “As a result and after much internal discussion we decided that we could not in good conscience, ask for more economic sacrifice from you in this fight. The issue became, do we settle it now and stop the bleeding as it relates to them ramping up Mexico,” said Mr. Dias.

When Dias was told that GM was going to ramp up production of the Equinox at the two Mexican plants, he stated that General Motors has “declared war” on Canada by ramping up Equinox production in Mexico.

“This means the strike at CAMI will continue; it means GM is declaring war on Canada” – Unifor president Jerry Dias

“This means the strike at CAMI will continue; it means GM is declaring war on Canada”, Dias said. “We are sick and tired of losing the auto industry, and now GM is saying they are ramping up production in Mexico. The reality is CAMI workers have been working six days a week for eight years and all we are asking for is if there is a loss of volume, they take it out of Mexico first,” said Dias. 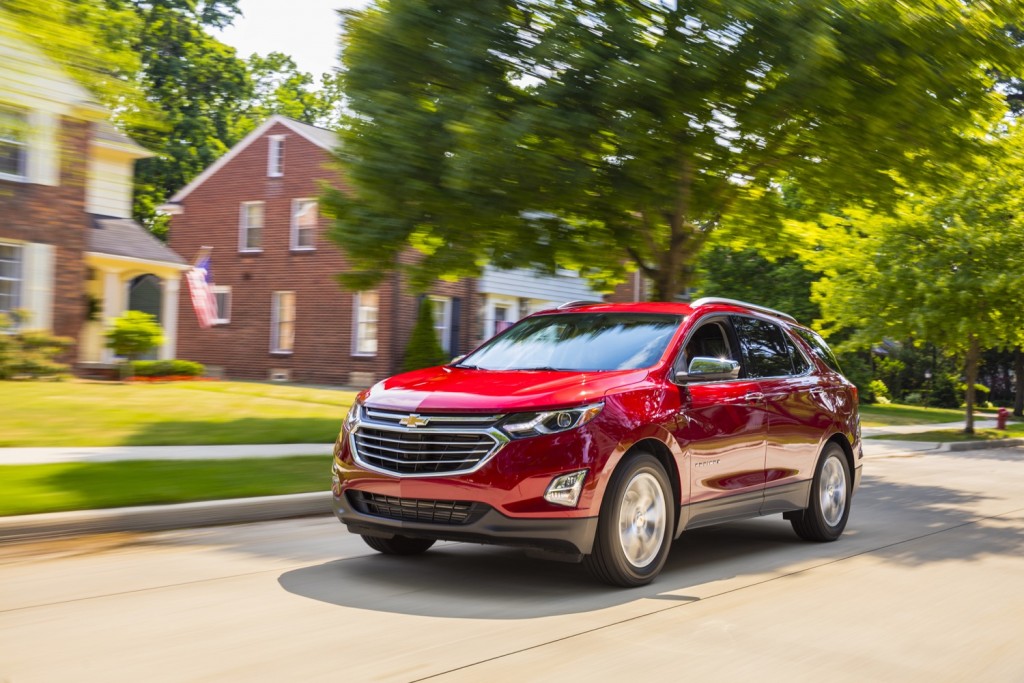 One analyst is questioning the union’s tough talk, describing the approach as being “overboard”.

Tony Faria, economics professor and automotive analyst at the University of Windsor, believes Dias should have dialed it down a notch. Speaking to the Norwich Gazette, Faria states that GM has supported Canada’s national industry and Unifor workers with its Oshawa plant. It has recently invested $800 million into CAMI to produce the all-new Equinox, while also investing in GM St. Catharines powertrain facility.

“He is taking this too far. GM has in no way declared war.” – Tony Faria, economics professor and automotive analyst at the University of Windsor

“He is taking this too far. GM has in no way declared war. It has staked out a position with regard to negotiating production at an assembly plant,” said Faria.

The GM Oshawa plant recently received overflow production of the Chevrolet Silverado pickup truck, a move that enabled it to add 500 jobs. That was a result of an agreement reached in 2016 contract talks between Unifor and the automaker. The CAMI plant operates under a different labor agreement.

GM’s recent investments into its Canadian operations are “a far better indication of support for the Canadian industry than what Unifor is asking for,” said Faria. “I think Unifor has gone overboard with its rhetoric. It’s very unfortunate the strike has lasted this long”, he added.

“I think Unifor has pushed GM into a corner and they could have either given up, or fought. GM has decided to fight back. Unifor has taken a hard position.”

The only part running counter to GM’s ongoing support of the Canadian auto industry is that it moved production of the GMC Terrain crossover to the San Luis Potisi plant in Mexico in July, cutting more than 400 jobs at CAMI.

The CAMI plant produced over 260,000 units of the Chevy Equinox in 2016. By comparison, the two GM Mexico facilities that also produce the vehicle – GM San Luis Potosi and GM Ramos Arizpe – are currently running at roughly 40,000 units annually between them.