It’s no secret that Cadillac is booming in China. Sales jumped 45.9 percent to 116,406 units in 2016, with China being the luxury brand’s only growth market for the year. That impressive growth rate is showing no signs of slowing down: during the first eight months of 2016, sales of the luxury brand have increased 66.5 percent. Suffice to say, Cadillac is hot in the Land of the Red Dragon… but why?

As initially reported by Cadillac Society, the biggest reason for Cadillac’s growth in the world’s biggest automotive market is actually quite simple: Cadillacs have become much more affordable in China.

Since the 2012-2014 timeframe, prices on new Cadillac models have decreased roughly 30 percent, according to a pricing analysis performed by GM Authority. The decrease in prices is the result of General Motors assembling the majority of the Cadillac lineup locally in China, rather than importing the vehicles into the country from external markets. With the exception of one model (the Escalade), all Cadillac vehicles currently sold in China are made there.

That is a significant change compared to the 2010-2014 timeframe, when only one model — a stretched Cadillac STS called SLS — was assembled in China, while other vehicles were imported from North America. Imported vehicles are subjected to a hefty import tariff by China, thereby making them significantly more expensive and therefore, uncompetitive, when compared to locally-produced vehicles.

As of September 2017, Cadillac’s lineup in China consists of five vehicles:

By producing the majority of its vehicles in China, Cadillac is able to avoid the country’s hefty vehicle import tax and, as a result, price its vehicles competitively in the marketplace. That wasn’t the case in years past, as Cadillacs sold in China were significantly more expensive than the competition (and even more expensive than they cost in the United States), making the vehicles not attractive purely from a pricing standpoint. Of course, having good marketing and other supporting operations helps as well, but not nearly as much as having a car that’s adequately priced to its segment and market. 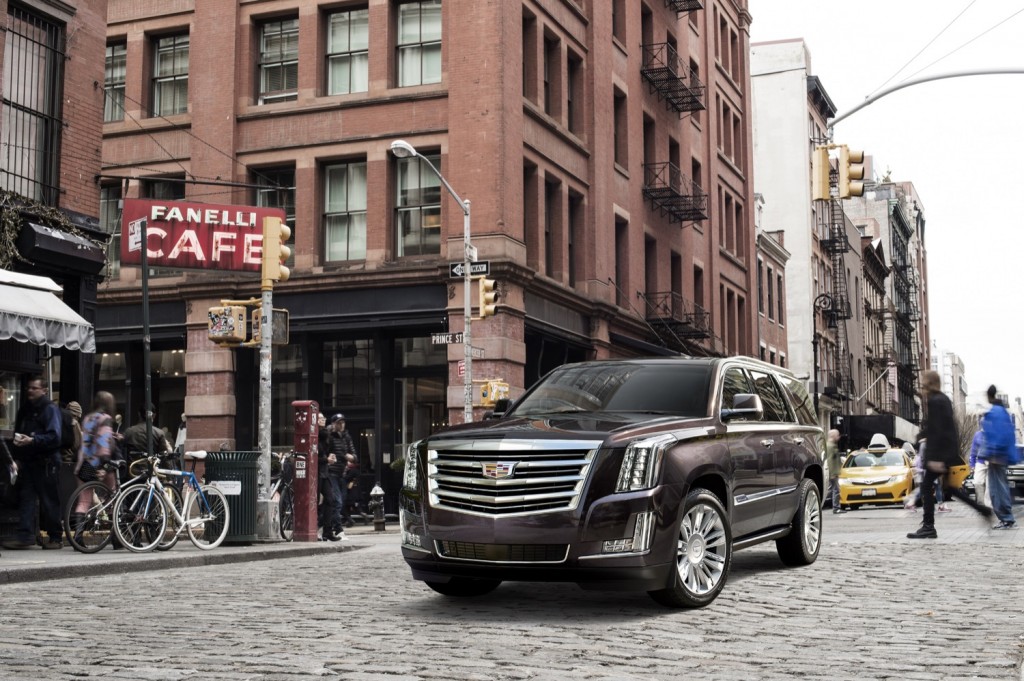 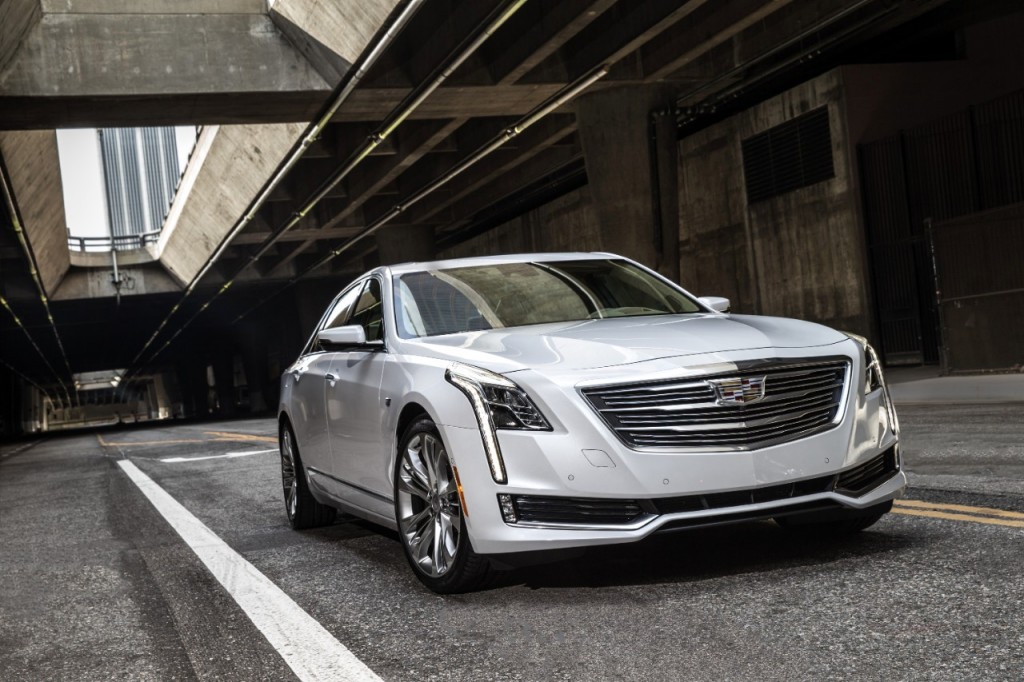 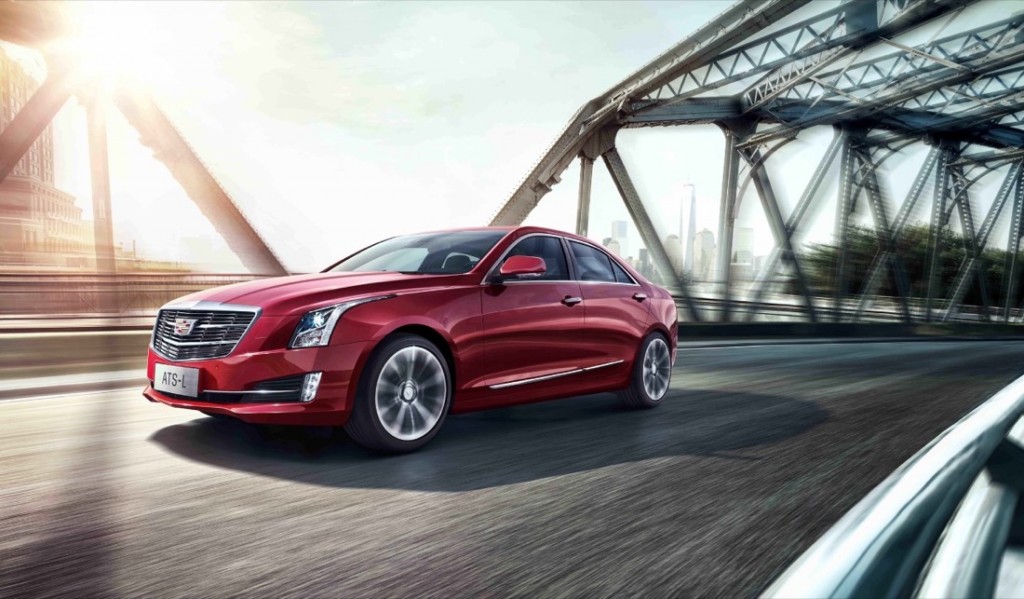 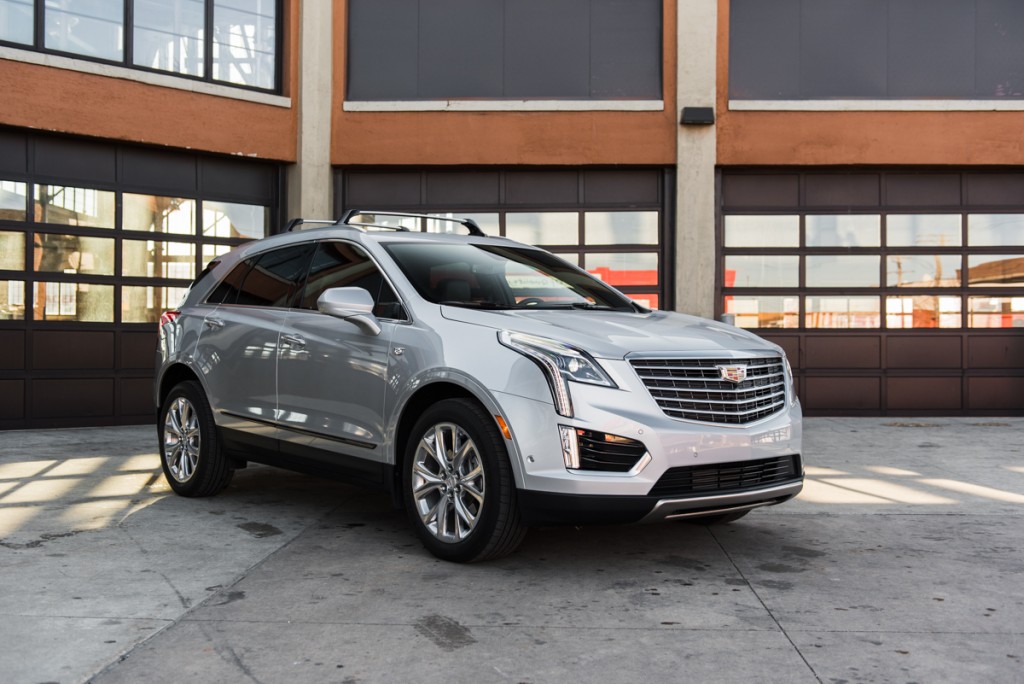 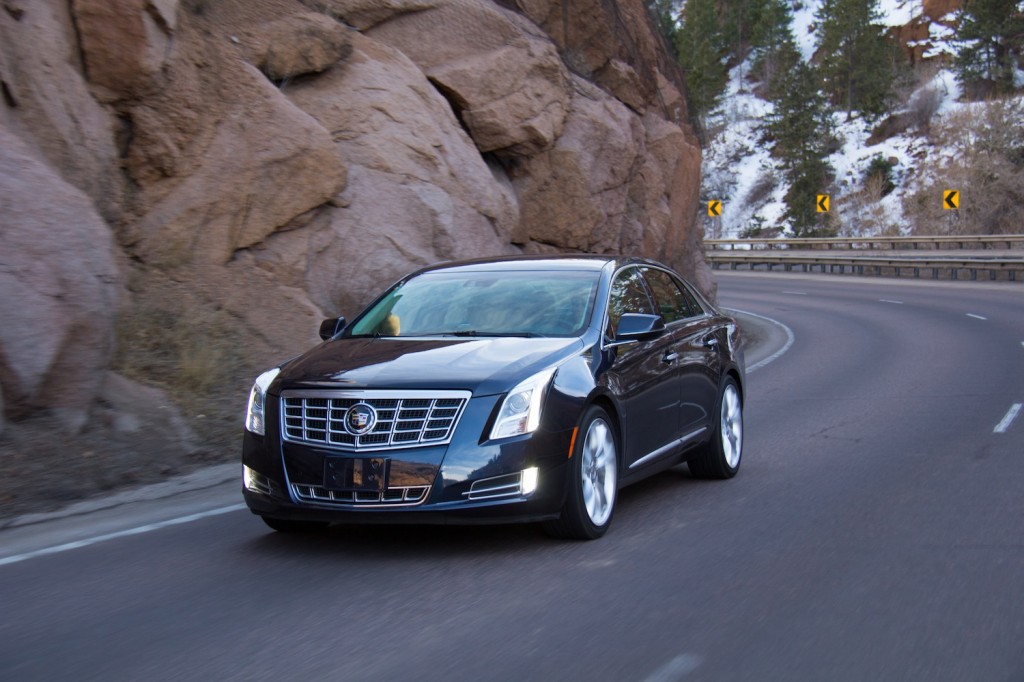