The Cadillac CT6 has so many positive and redeeming qualities that it’s nearly impossible to list them all of them at once. So we thought we’d cover them one at a time. Let’s start with the front armrest, as first seen on Cadillac Society.

First and foremost, the armrest serves its primary purpose of providing a comfortable, ergonomic, and attractive place for the arm/elbow of the driver and passenger alike. But it goes beyond that, as it can be opened either towards the driver or towards the (front seat) passenger. 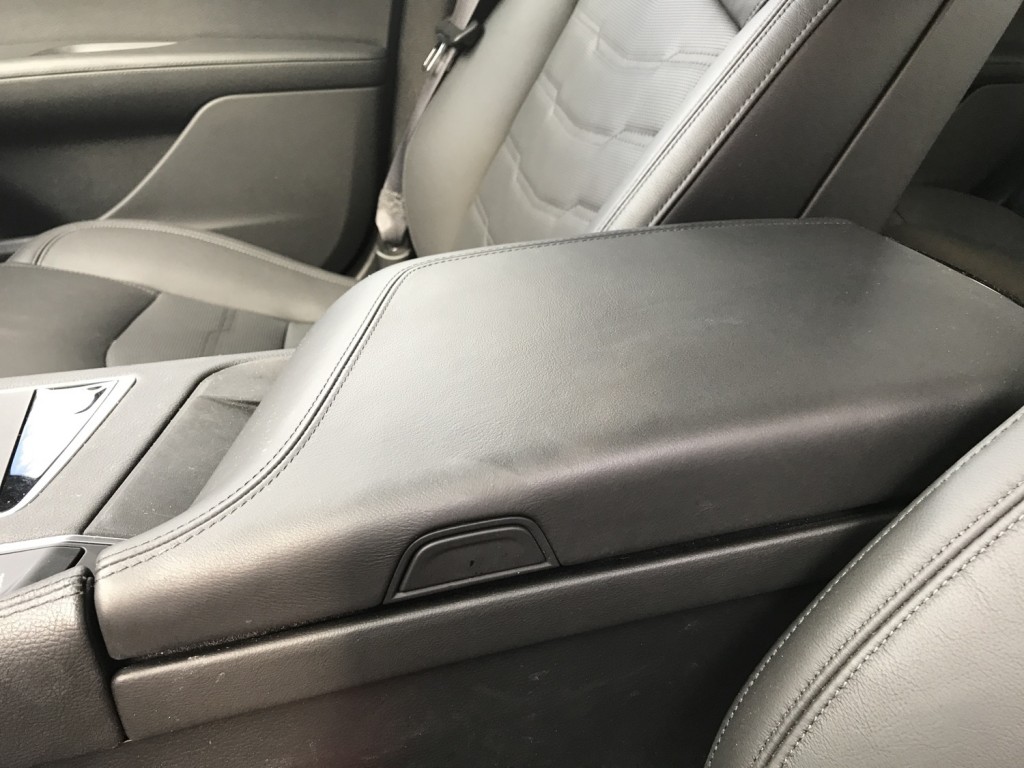 The armrest doesn’t have one release button, but actually two: one on the side of the driver and another on that of the passenger. Depressing either one of them opens the armrest in the desired direction, enabling either the driver or the passenger to access the storage area, (two) USB ports or (one) 3.5mm (aux port) covered by the center console. 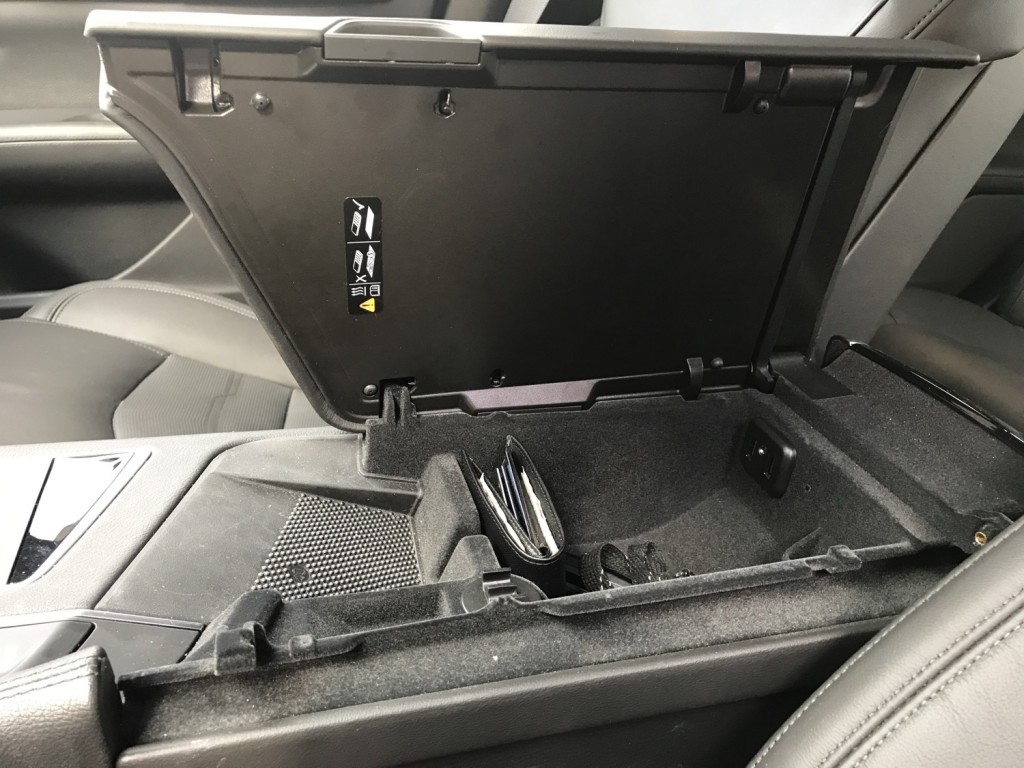 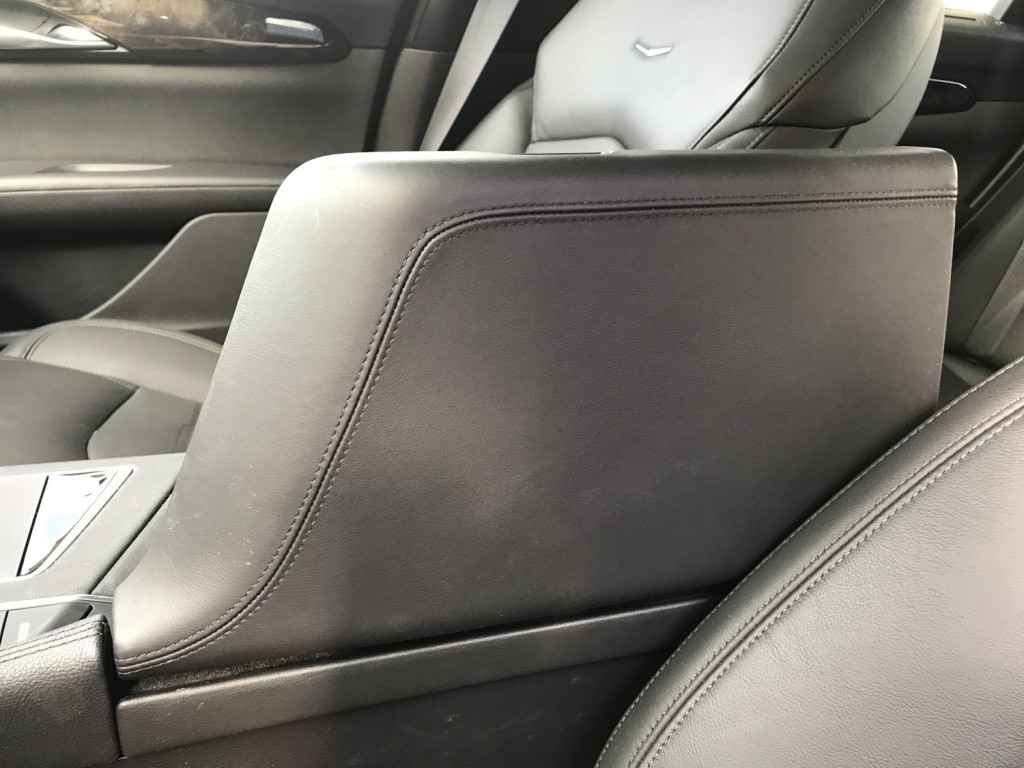 Cadillac interior designers deserve a hand for a well-executed feature that will hopefully be appreciated. It sure was appreciated by us during our time with the CT6.