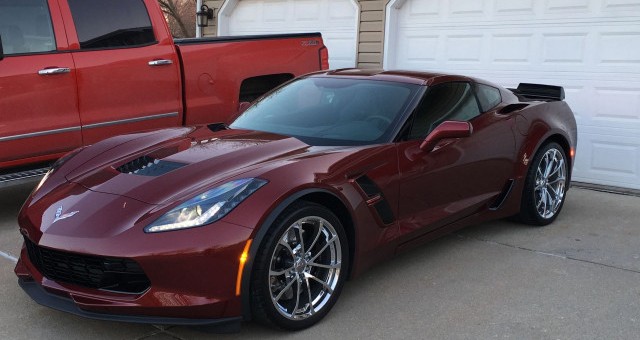 Vehicle frames are nothing to mess around with, as they hold a car’s structural integrity. Something goes awry, and it could be disastrous. Unfortunately, for one C7 Corvette Grand Sport owner, he was left with no choice but for his insurance to total out his car thanks to the slightest of cracks.

So the story goes, as told on Corvette Forum, the owner of this C7 Corvette Grand Sport encountered a large rock on an eight-lane highway. With cars on all sides of him, he had no choice but to straddle the large piece of debris. Good news: he managed to avoid hitting anything with fluids running through it. Bad news: it still left damage. 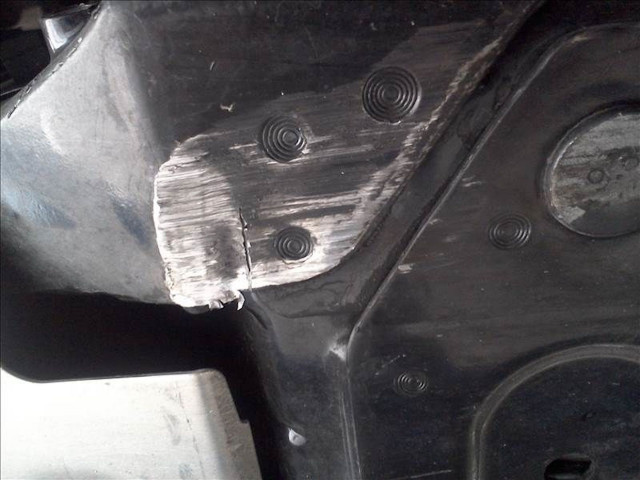 Upon a dealership inspection, the owner was alerted to a crack in the rear transmission tunnel in the Corvette’s frame. The tiny crack, although minor, was deemed unserviceable by the dealer and a total cost of $7,600 was pronounced before buying the part or adding labor costs.

It’s a shame because the car is entirely perfect otherwise, but the insurance company had no choice but to total the car out. Chevrolet said the frame couldn’t be repaired or replaced at all and welding the crack would compromise the structural integrity. Now, the Corvette will head to auction with a salvage title, though its days of being a serious performance machine are likely over.