The Buick Cascada found 7,151 homes in 2016 (its first year on the market), and is on track to sell roughly 6,211 units this year. The small convertible was never meant as a big seller, with the Trishield brand emphasizing the model’s low-volume purpose as filling what it calls “white space” in the market. As it turns out, the vehicle is also successful in bringing customers who traditionally have not purchased a Buick vehicle.

According to the brand, the Cascada attracts almost 7 out of 10 buyers from outside Buick and other GM brands. That means that roughly 70 percent of the Cascada’s buyers are new to Buick, and new to GM.

In addition, the drop-top isn’t sold to fleets — which is in grave contrast to most models for GM and other automakers. In fact, fleet deliveries have accounted for less than one percent of total Cascada sales since its launch in January 2016.

To call the Cascada anything short of a conquest magnet would be doing it a disservice. More than anything, the drop-top demonstrates the power of a unique product for Buick, which spent the last decade overhauling its product lineup and image from a brand associated with the elderly to a premium, near-luxury purveyor of automobiles.

With Buick sales on a steady climb over the past seven years, the strategy seems to be working quite well. The brand recorded 155,389 U.S. deliveries in 2010. Last year, those numbers nearly reached 230,000 units.

The Buick Cascada is a compact two-door, soft-top convertible. The model is sold only in the United States, and is not available in other markets where Buick has a first-hand presence, such as Canada, Mexico, and China.

The Cascada launched in the United States in the 2016 model year. The 2018 Buick Cascada goes on sale this fall across the United States and delivers three new unique exterior colors and two new hues for the convertible top.

Based on the Delta 2 platform, the Cascada is assembled alongside its European twin — the Opel Cascada — by GM-Opel at the GM-Opel Gliwice plant in Gliwice, Poland. 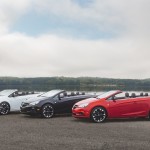 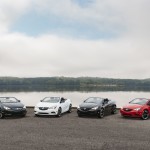 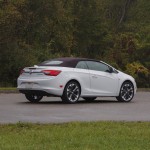 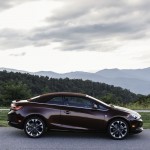 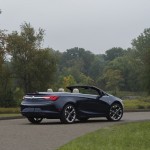 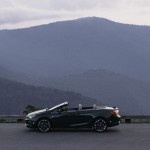 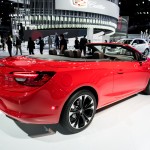 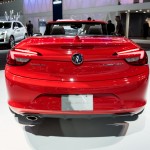 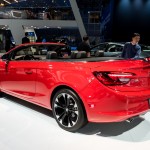 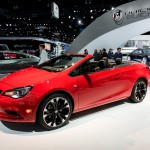 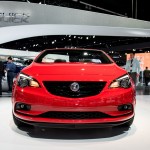 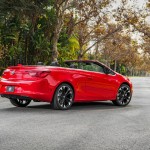 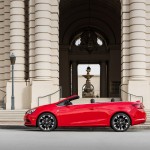 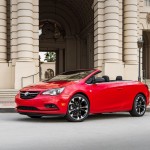 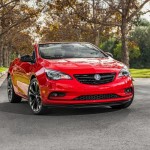 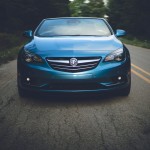 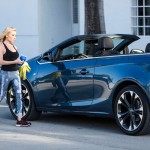