Cadillac has been working to do its best to re-establish itself has a luxury powerhouse. Its mileage may vary depending on who is asked, and thankfully, it’s found enormous success in China to finance greater changes in North America. However, BMW will introduce something new at the 2017 Frankfurt Motor Show this week, and we wonder if Cadillac could take a page from the strategy.

The German automaker will introduce a black-and-white roundel badge for its new “Elite” models—the 7-Series, i8 and i8 Roadster, 8-Series and X7 SUV. Per BMW, these models will be branded with the additional exclusivity marking to further differentiate them from lower model ranges. To compliment the subdued black-and-white badge, “Bayerische Motoren Werke” will be spelled out in full somewhere on the vehicle’s body.

We bring this up because Cadillac curiously introduced an all-chrome design for its shield badge with the debut of the Cadillac Escala concept. We wonder if General Motors’ luxury unit could benefit from placing the differentiated badge on its Platinum models; the strategy is basically in the trim’s name. Cadillac does place an all-chrome badge on the side of its vehicles, however. 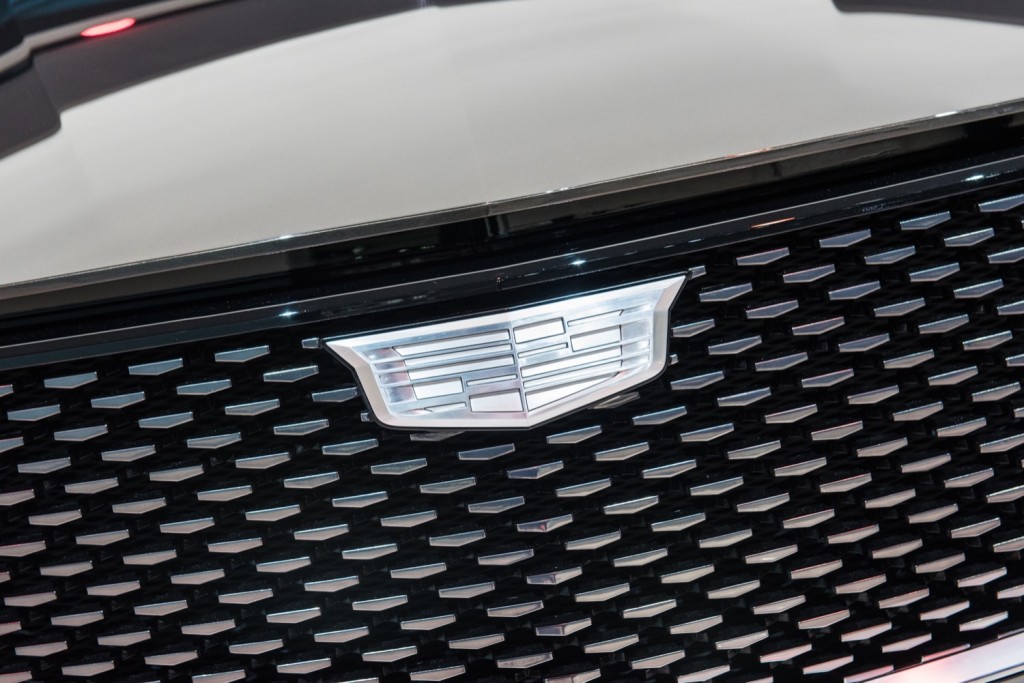 The posh, muted badge isn’t just a signifier, however. It also gives owners access to a suite of services. By being an “Elite” model owner, customers are granted access to a bespoke “mobility service.” Not only can a customer’s car be picked up and returned to their home or workplace for scheduled services free of charge, but other vehicles may be loaned out, too.

BMW will give owners of a 7-Series the ability to loan out an X7 if additional space is needed. Or, an 8-Series may be loaned out for something a tad more spirited. It’s loosely kind of, sort of like Book by Cadillac, except it’s not a standalone service.

Could you see Cadillac rolling out a more bespoke badge? Let us know in our poll below.