Things are slowly coming to a close in Australia. Holden will cease manufacturing cars in October of this year, a Holden Dream Cruise is planned to send the locally-built Commodore out with a bang, and new endeavors hang on the horizon for Holden.

The brand has announced its final engineering touches are being placed on the 2018 Holden ZB Commodore, formerly referred to as the “NG” Commodore. Based on the 2017 Opel Insignia Grand Sport, North America’s 2018 Buick Regal Sportback, it will be the first time a Holden Commodore will be built outside of Australia and imported into the country.

Like all of its most-recent products, Holden declares the ZB Commodore is not a simply badge engineering gig. Instead, it’s gone through thousands of kilometers of testing to ensure it’s up to snuff for Australian driving conditions.

“We’ve worked on a more direct and responsive steering feel to give drivers greater confidence and a more engaging experience behind the wheel. That’s in addition to changing the dampers and suspension tune on both 3.6-liter V6 and 2.0-liter turbo variants so the car feels planted and well-balanced,” Lead Dynamics Engineer, Rob Trubiani, said. 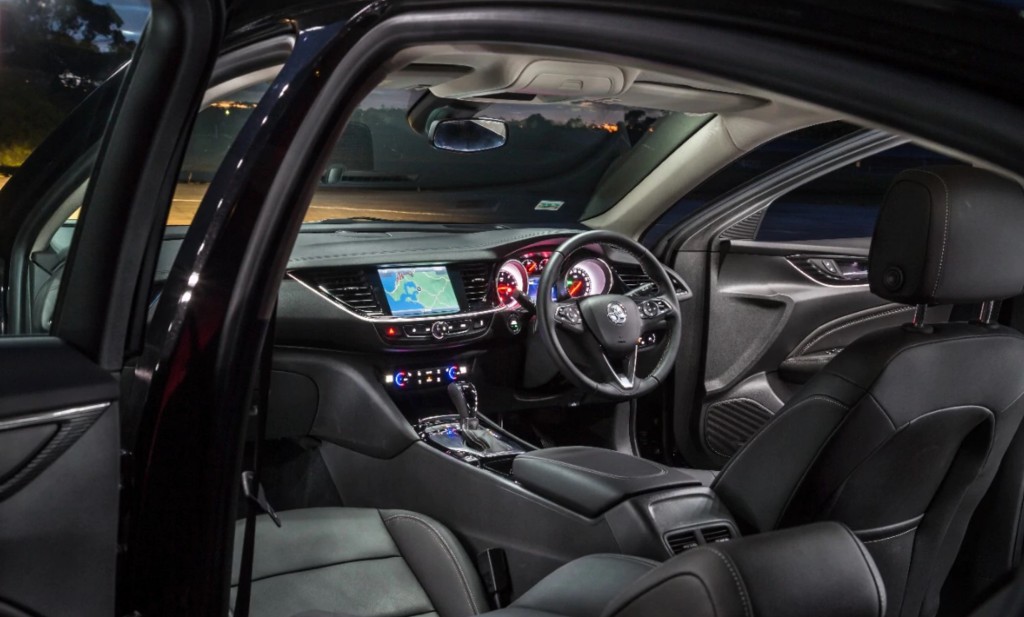 The ZB Commodore lineup will feature the liftback sedan, Sportwagon and Tourer variants when it arrives in early 2018. The Holden Commodore VXR will join the lineup at a later date and replace the revered “SS” badge, which was once reserved for V8-powered Commodores.