Holden will close a long, historic chapter this October when the brand officially ceases manufacturing cars in Australia. However, memories and Holden’s history will be honored in a recently-announced National Motor Museum exhibit.

According to ABC Radio Adelaide, the museum, settled in Adelaide Hills, will suspend six cars from the ceiling in a replica of the Elizabeth assembly plant’s production line.

“We’re looking at suspending six cars from the ceiling in the museum, so it’s going to be quite a big display — it will be quite striking I think,” Holden corporate affairs manager Sophie Milic said. “We’re going to focus on the cars that we’ve built over the last few years.” 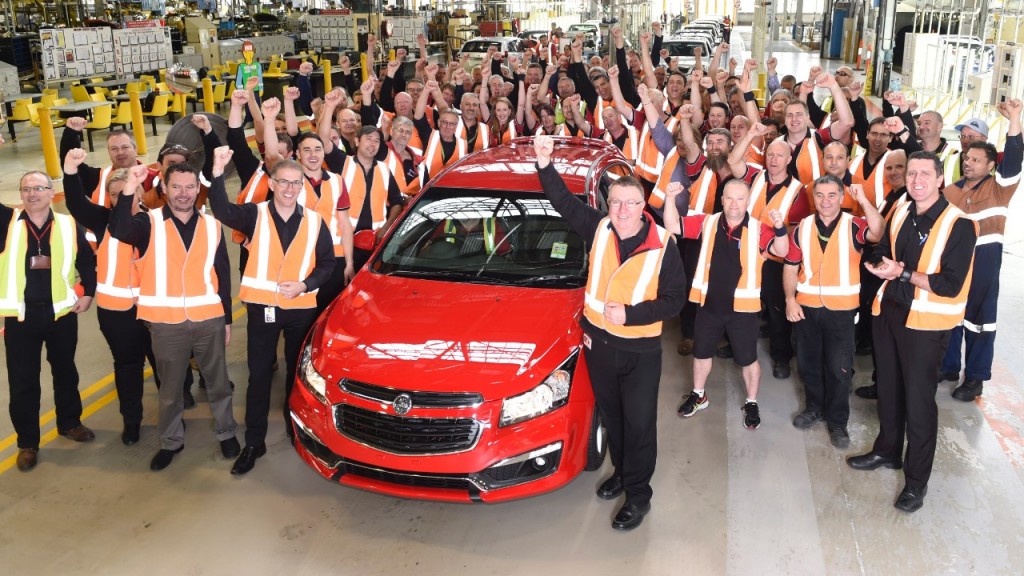 One of the six cars is true piece of history: the 50,000th Holden VF Commodore to roll off the assembly line. The car was built in 2014.

The display will open in September ahead of Holden’s final day of manufacturing. The entire exhibit will cost $600,000 AUD (about $478,000 USD) and funds are being contributed by Holden itself, long-time Holden suppliers and the state government. 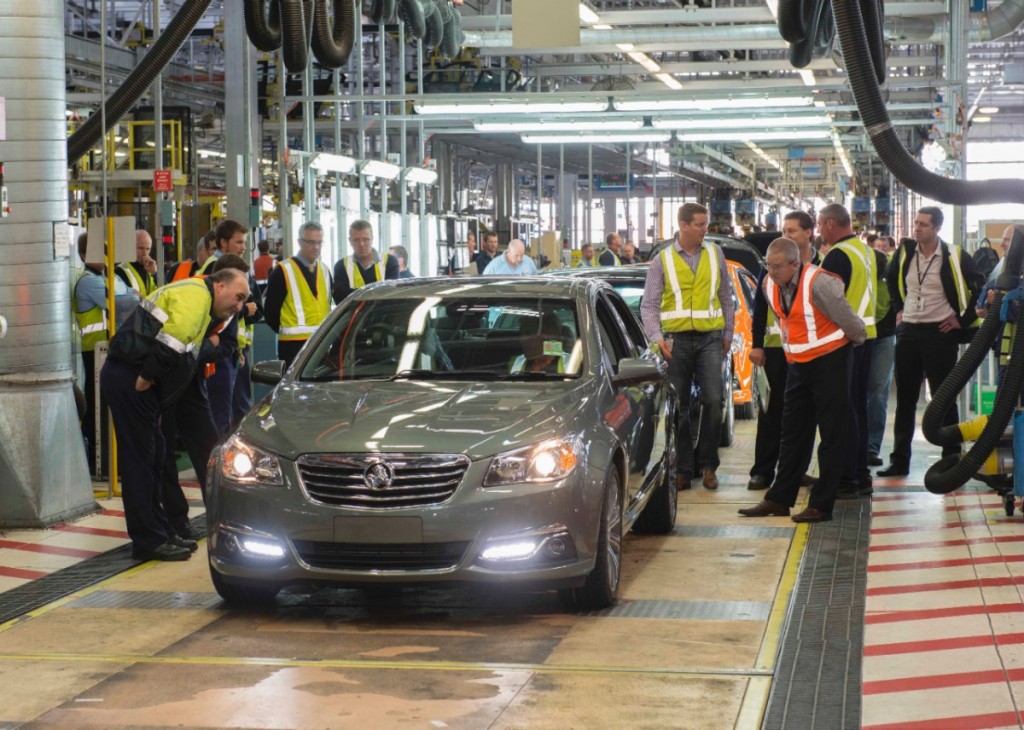 “This is history in the making; this is a moment in time and we’re there to help document it,” museum director Paul Rees said.

Australia is one of 13 countries around the world that has been capable of building a car entirely from scratch—an accomplishment the museum plans to honor for generations to come.

“South Australia has a very proud history of car manufacturing and it is appropriate that we support a lasting legacy to ensure future generations understand how important automotive manufacturing is to our state’s history,” Automotive Transformation Minister Kyam Maher said.

Holden will cease manufacturing on October 20, 2017, just shy of its 70th year of production.