Holden will send its manufacturing operations out with a bang as it announced the Holden Dream Cruise will take place on October 15, 2017, five days before its factory falls idle for good.

Taking a page from Detroit’s Woodward Dream Cruise, Holden wants this event to serve as a thank you to fans, the community and Holden owners for their dedication and support over nearly 70 years of local Australian production and will serve as a reminder the Holden brand is here to stay. 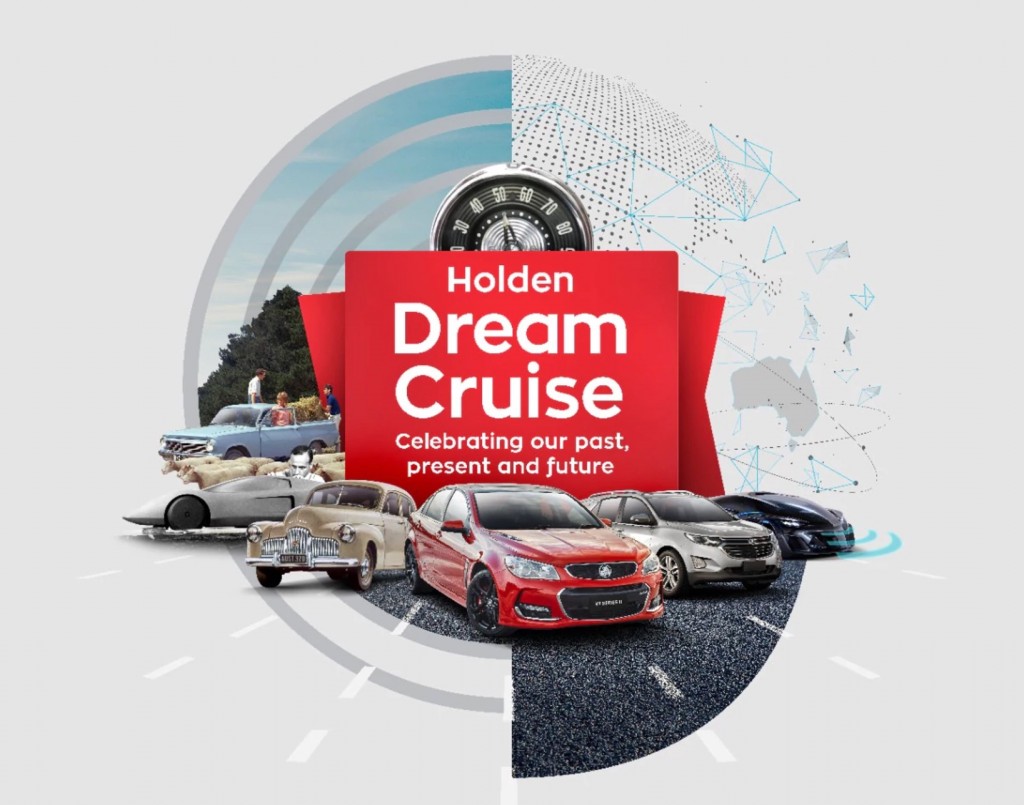 “We want to hold an event that recognizes the large community of people who care about the brand, its manufacturing heritage and its future,” Richard Phillips, Holden Executive Director of Manufacturing, said. “This includes not only customers and enthusiasts but people for whom employment at Holden has been an important part of their family, in some cases for decades.”

The parade of Holdens will begin with the final Holden to be produced, a 2017 Holden VF Commodore Series II, and end with the first Holden ever made, a 1948 48/215. In between the two legendary cars, masses of Toranas, Sandman and Commodores are expected.

With the Holden Dream Cruise announcement, Holden reiterated there will be no Holden-sanctioned public events on the brand’s final day of manufacturing. Holden’s Elizabeth assembly plant will shut down on October 20, 2017.