General Motors has filed a trademark application to register the term Montana with the United States Patent and Trademark Office (USPTO), GM Authority has discovered.

Filed on August 21st, 2017 and assigned serial number 87576917, the filing states that the standard character mark will be used to name “motor vehicles, namely trucks”.

General Motors sells a compact pickup truck called the Chevrolet Montana in various countries outside the United States, including some markets in South America. Based on the GM Gamma platform, the unibody vehicle is sold as the Chevrolet Montana in Brazil, Chevrolet Utility in South Africa (until Chevy’s withdrawal from the market), and Chevrolet Tornado in Mexico, where it retails for 320,000 Mexican pesos, which is roughly $18,170 USD, using current conversion rates. 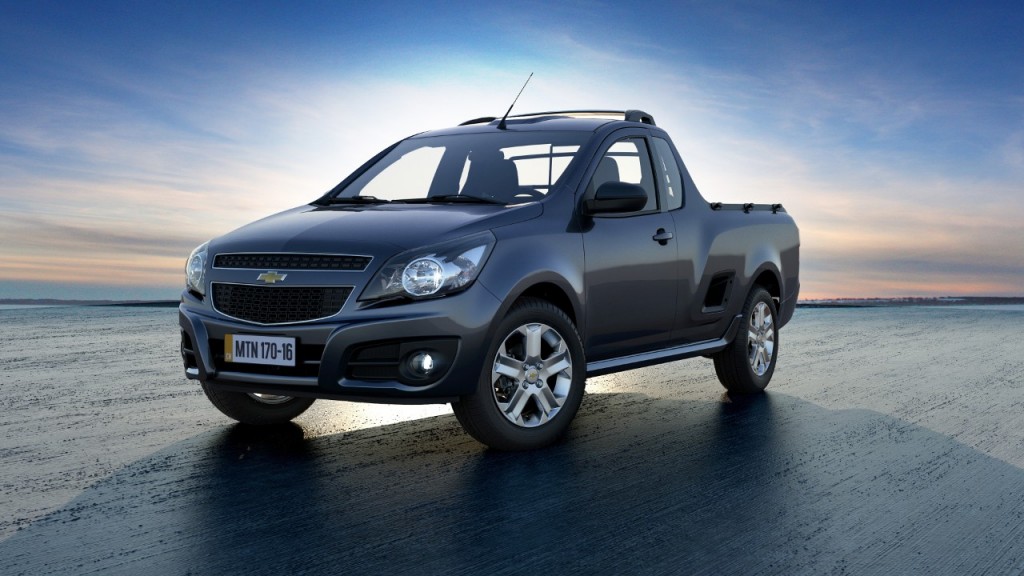 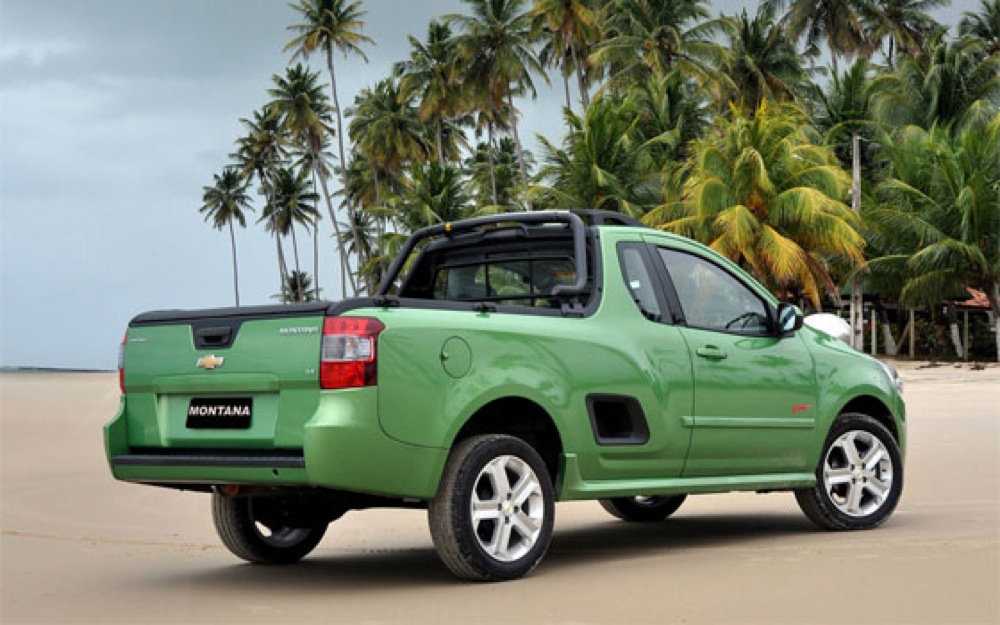 As such, the filing hints that The General’s bread-and-butter Chevrolet brand is planning to introduce a fourth model to its pickup truck family called the Montana, slotting under the midsize Colorado, full-size Silverado, and the upcoming medium-duty GM truck, which will likely become the future Chevrolet Kodiak by name.

Stay tuned to GM Authority as we follow this one, as well as all other General Motors news.