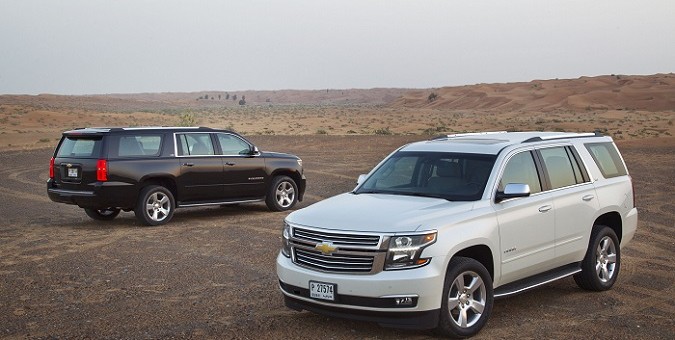 Chevrolet Suburban sales decreased in the United States and increased in Canada during July 2017.

In Canada, the Suburban recorded 197 deliveries in July 2017, an increase of 74 percent compared to July 2016. In the first seven months of the year, Suburban sales decreased 10.6 percent to 1,009 units in Canada.

The Suburban remained a leader in segment in July, beating its GMC-badge brother — the GMC Yukon XL, as well as the Ford Expedition, whose sales figures include those of the short- and long-wheelbase Expedition. However, the 33 percent drop in U.S. sales volume is concerning since vehicles based on GM’s K2 truck platform — which the current-generation Chevy Suburban rides on — are significant profit drivers for General Motors. As such, a drop in Tahoe deliveries could have a negative impact on GM earnings.

The 219 Chevy Suburban represents the 11th generation Suburban, and offers up a new exterior color, a new Premier badge on the tailgate, and new color availability for the Tahoe RST as well as the introduction of the Suburban RST Performance Package.