Buick Enclave sales decreased in the United States and increased in Canada in July 2017.

The current first-generation Buick Enclave full-size crossover was a solid seller for the Tri Shield brand throughout its nine years on the market. In the latter years of its lifespan, the model started to show its age, so Buick is replacing it with an all-new model for the 2018 model year.

Revealed in April at the 2017 New York Auto Show, the all-new Buick Enclave will launch in the fall of 2017 and will continue being manufactured at the GM Lansing Township factory, which is currently being retooled to produce the new model. The new model is more technologically advanced, lighter, and more luxurious than the first-generation Enclave. It also introduces the new range-topping Enclave Avenir trim level.

We expect sales volume of the first-generation Enclave to continue falling until the launch of the all-new Enclave is complete, a process that typically takes two to four months from start to finish. Once the launch process is complete, Buick will be able to capitalize on the market’s obsession with CUVs and SUVs, at the expense of other vehicle types like sedans and coupes. 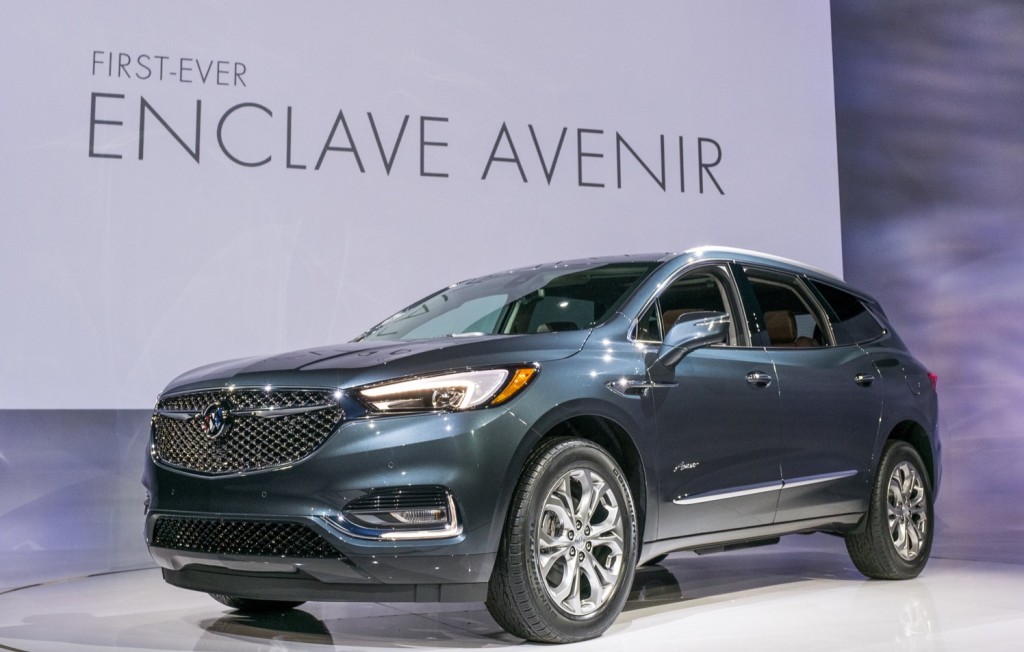