A new era of Chevrolet NASCAR racers has dawned. Chevrolet’s latest racer for the NASCAR Cup Series is none other than the 2018 Chevrolet Camaro ZL1. 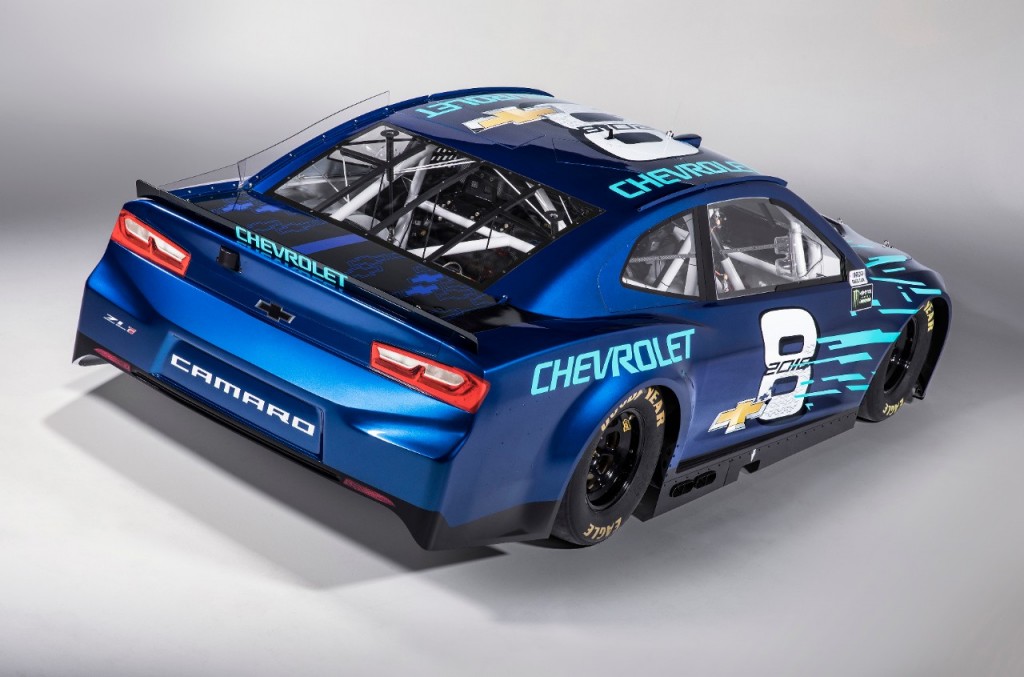 “Chevrolet, Camaro and ZL1 are all synonymous with winning, both on and off the track,” said Reuss. “We are thrilled to run Camaro in NASCAR next year, with the time-honored and track-tested ZL1 badge, and we’re just as excited for our drivers, teams, fans and customers.”

Engineers utilized an array of tools to ensure the Camaro ZL1 didn’t lose its distinct character as it was transformed from street car to stock car. Extensive wind tunnel development optimized the Camaro ZL1 Cup race car’s aerodynamics, but allowed designers to keep the car’s recognizable design. We’d say they succeeded, especially at the front of the car. 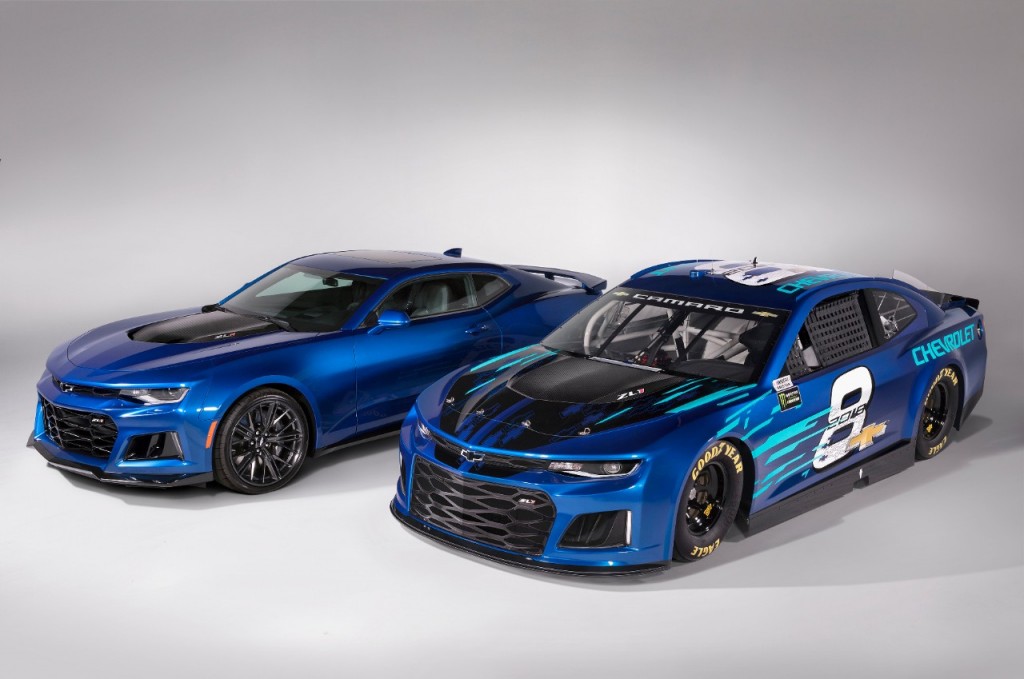 The 2018 Camaro ZL1 NASCAR Cup race car succeeds the Chevrolet SS race car—the production car exited production earlier this year. The race car will make its debut next February during Daytona Speedweeks, which kicks off the 2018 NASCAR season. The Camaro ZL1 Cup race car also joins the Camaro SS, which has been Chevrolet’s entry in the NASCAR XFINITY Series since 2013.