Last weekend, Roadkill Nights Powered by Dodge returned to Detroit, Michigan (technically, the nearby city of Pontiac) for a third consecutive year, presenting motorsport enthusiasts with a chance to watch real, live drag racing on a closed-down Woodward Avenue ahead of the famous Woodward Dream Cruise. It was in this setting that Gary Box of Cleveland, Ohio and his vintage Corvette shocked the crowd by posting the day’s only sub-6-second eighth-mile, earning him the title of “King of Woodward Avenue” and $10,000 in winnings. 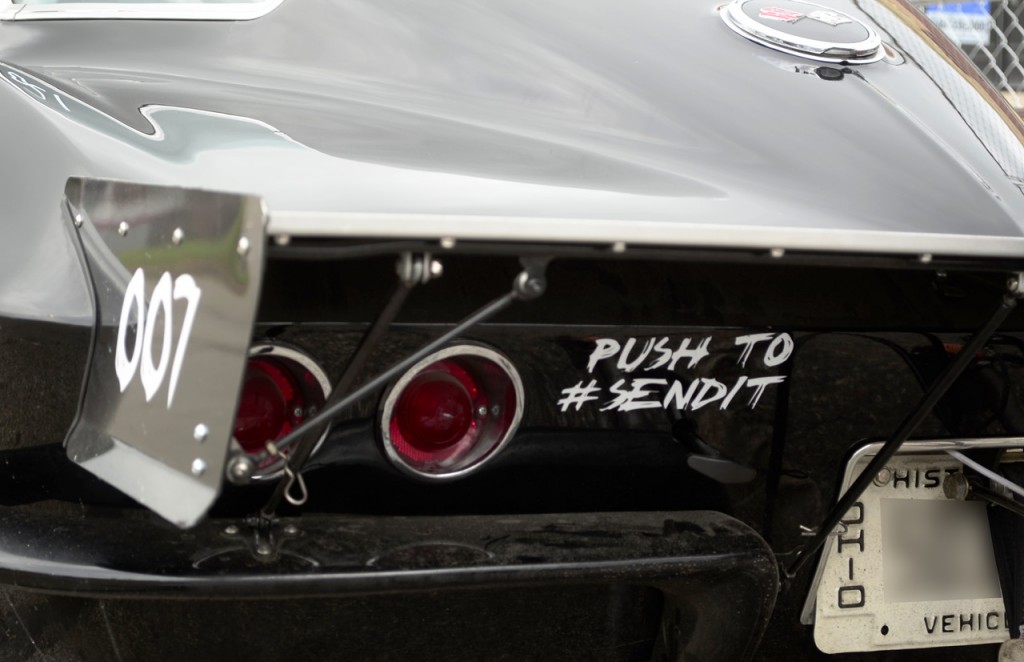 Box’s Corvette is a black C2 (second-generation) example with a 522-cubic-inch V8 and a massive supercharger poking out through the hood. It’s a purpose-built straight-line racer, but like every car at Roadkill Nights, it’s fully street-legal. Box estimates that the blown 522 crammed between the front fenders puts out around 1,300 horsepower, but that hasn’t deterred him from racking up about 40k miles on the streets in Cleveland, according to The Detroit News.

Gary Box’s 5.781-second eighth-mile sprint, achieved during qualifying, ended up being the fastest of the day, as rain fell on Pontiac after sunset and forced the cancellation of the “Final Five” shootout. Chevy power propelled two other entrants to the top five: John Paul Delisi of Eastpointe, Michigan, who drove a Fox-body Mustang with a 402-ci Chevy LS; and Jim Kline of Wyoming, Michigan, whose car is a 1966 Pontiac GTO with a 565-ci V8. 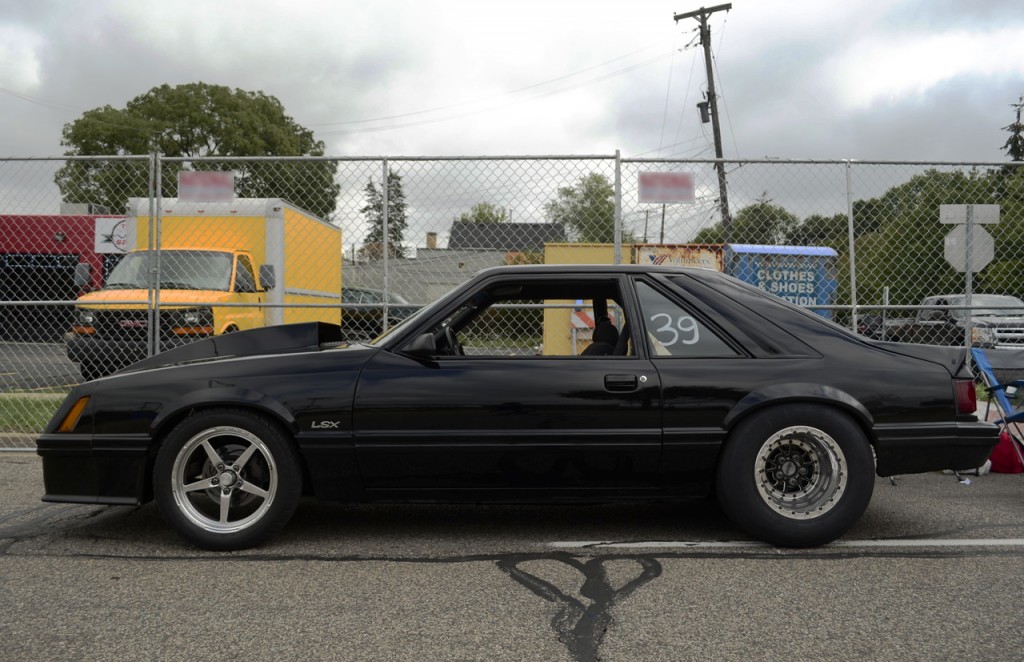 “This is cool as hell, man,” said Gary Box, King of Woodward Avenue, of Roadkill Nights 2017. “This surface really sucks – there are a lot of stones in this asphalt. But this is real street racing.”