Cadillac made headlines after the brand’s president Johan de Nysschen dropped the news that the Cadillac CTS, ATS and XTS would be replaced by a single car with what will be called the Cadillac CT5.

However, yesterday evening, we received word which helped clarify Cadillac’s future product plans. Per the brand, not one, but two Cadillac sedans are slated for the future. 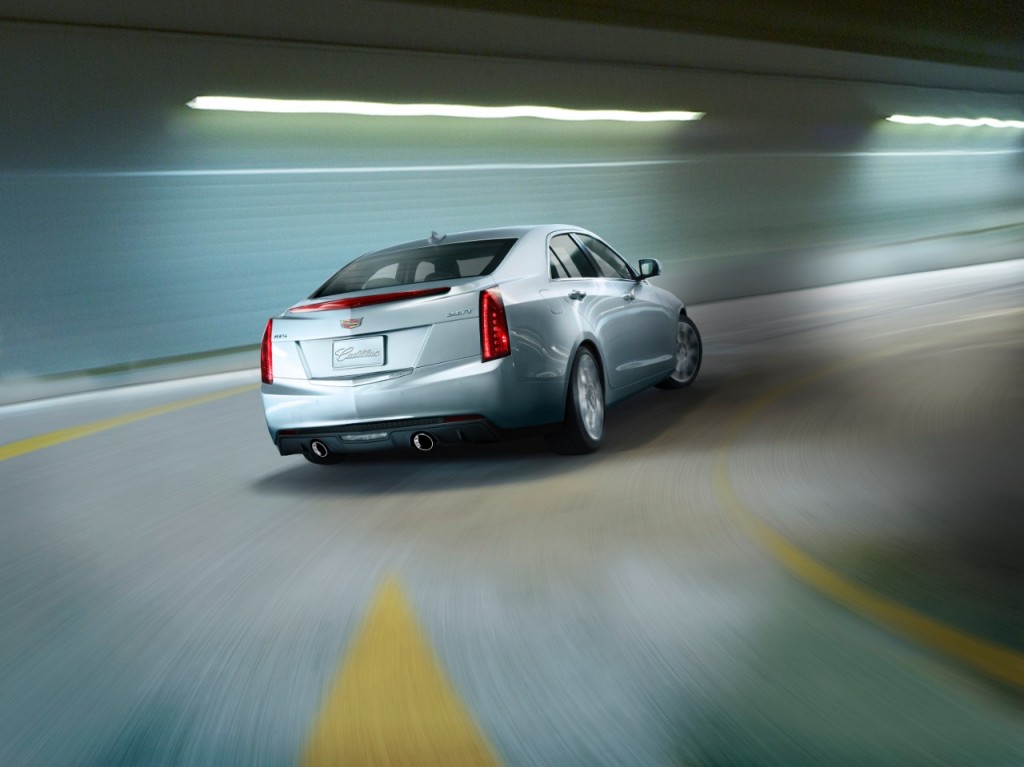 As the current ATS, CTS and XTS run their course until the end of their planned life cycle, Cadillac will introduce two completely new sedans, positioned in different segments, size, and price while exhibiting the latest evolution of the Cadillac design language. While we don’t know further details, it sounds as if these new sedans could be repositioned into segment-straddling niches (like the second-generation CTS and current CT6), and could exhibit Escala Concept design cues.

One of these cars is certainly the Cadillac CT5 mentioned by de Nysschen, which will be positioned as a mid-size sedan of sorts. The other sedan, if we had to take a guess, will likely be more compact in size. Hopefully it retains a RWD architecture.

Pushing for additional details, we asked if both of the future sedans will retain rear-wheel drive underpinnings, but Cadillac was not ready to discuss specifics at this time. Though based on current reports, we wouldn’t be surprised if these vehicles offered some sort of electrification. 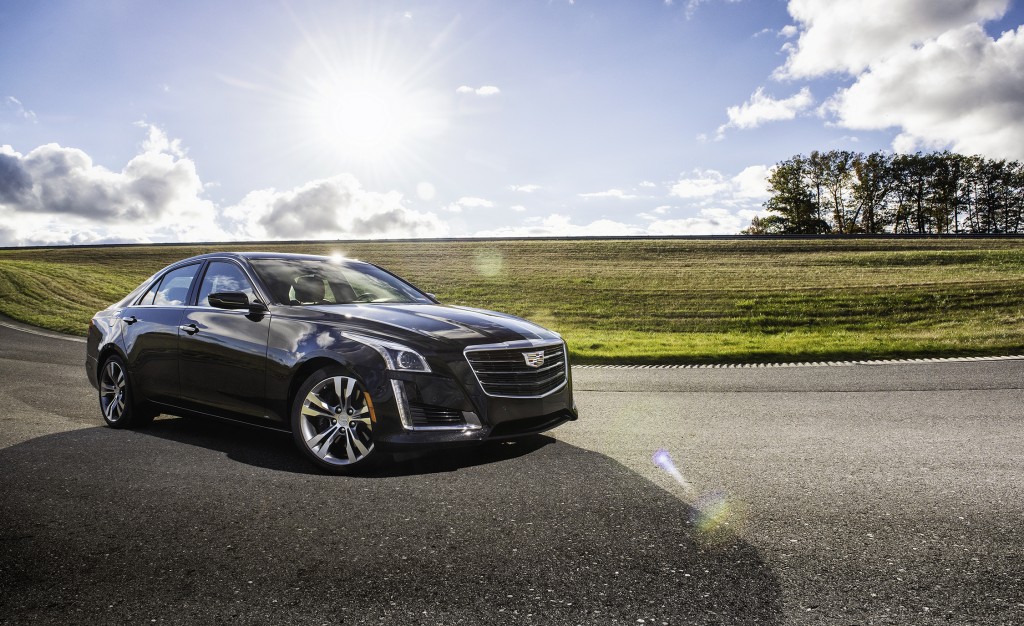 Regarding a timeframe, the ATS, CTS and XTS will end their current life cycles around 2019. We’ll likely hear more information on these two sedans next year.