Holden already announced the demise of the “SS” badge with the 2018 NG Commodore‘s impending arrival, but now the iconic trim has a formal replacement. Long rumored, but now true, this is the 2018 Holden Commodore VXR.

Holden pegs the 2018 Commodore VXR as “the most advanced Commodore ever” and reiterates the Australian engineering found beneath the car’s shared Opel/Buick/Vauxhall design. “The next-gen Commodore VXR offers a different execution of performance to the outgoing SS but make no mistake, this is a more than worthy successor,” said Holden’s Lead Dynamics Engineer, Rob Trubiani. 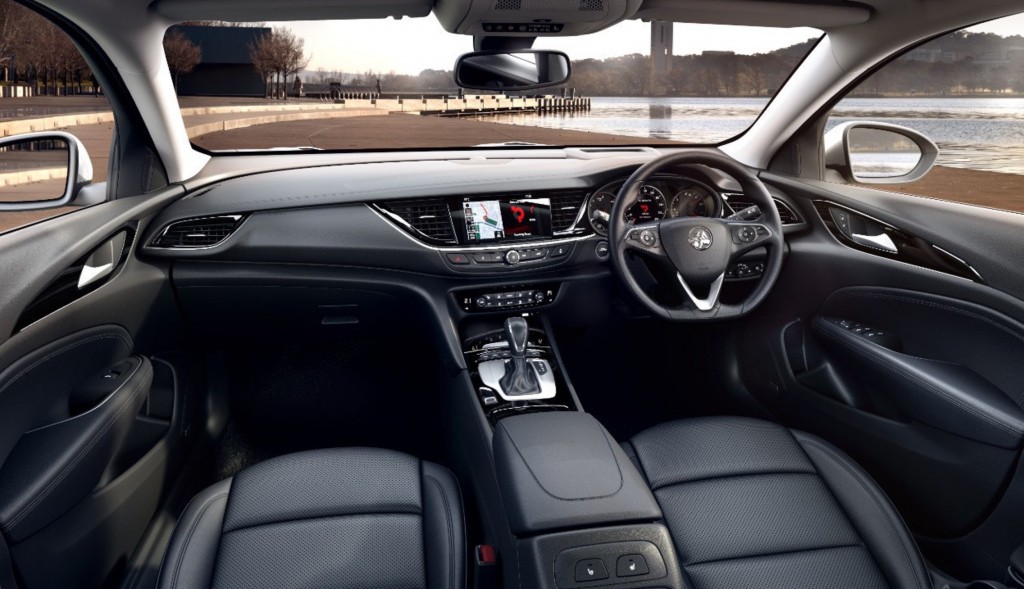 Similar visual cues are present to the 2018 Regal GS as well; more aggressive front and rear fascias, 20-inch wheels, a rear spoiler and additional VXR cues report for duty on Holden’s sportiest of NG Commodore. Like the 2018 Buick Regal GS, it looks properly sporty without ever being over the top.

The days of red hot Commodore sales are likely long gone for the roaring lion brand, but those willing to give the Australian marque a second look may be pleasantly surprised as to what VXR means for Commodore in a brave new world post local manufacturing. The 2018 Holden Commodore VXR will go on sale in early 2018 alongside the regular Commodore, Commodore Sportwagon and Commodore Tourer.