Holden faithful may soon be granted access to a piece of forbidden fruit: the Chevrolet Camaro. Thanks to internal efforts from Holden Special Vehicles and owner Walkinshaw, a new report states a right-hand drive, sixth-generation Camaro program is a go.

Motoring broke the news in an exclusive report, and Holden and HSV dealers have allegedly been informed of the imminent Camaro plans. Walkinshaw Group boss Ryan Walkinshaw and HSV’s man in charge Tim Jackson have lobbied GM brass in Detroit, Michigan hard for a condoned RHD Camaro program, and the long efforts seem to have paid off.

According to the report, GM product chief, and former Holden boss, Mark Reuss has given the project his blessing. Holden itself has given it a nod of approval as well. 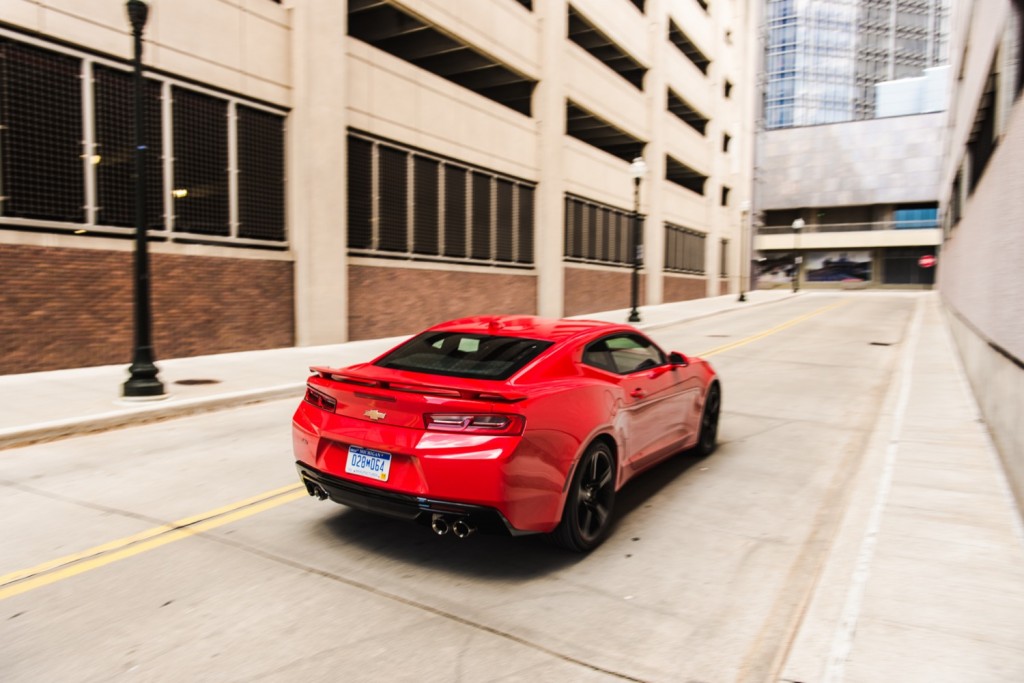 HSV did not respond to the report, but sources tell Motoring an official announcement surrounding the RHD Camaro program is expected to arrive in the coming weeks. However, there is still plenty to be sorted out in the meantime.

GM’s factory support means Walkinshaw will gain a discounted purchase price on the left-hand drive Camaro, and the company will take what it’s learned from its RHD conversion program for Ram trucks and apply it to the Camaro program. It also helps HSV and Walkinshaw have been working with GM parts for a very long time. HSV is said to be targeting a sub-$90,000 AUD ($71,000 USD) price tag. 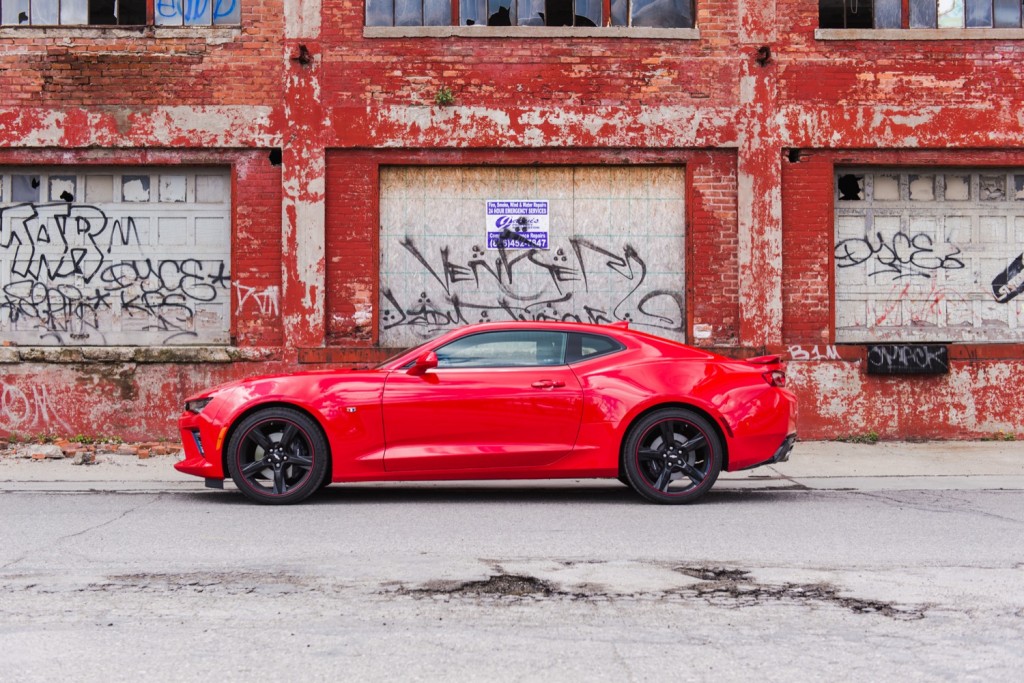 It’s expected the program will roll out with the updated 2019 Chevrolet Camaro, but it’s unclear if HSV will keep the Chevrolet badges and traditional Camaro design. Still, it’s the best measure to combat booming Ford Mustang sales in Australia—if the Ranger were axed from Ford’s lineup, the Mustang would be the marque’s best-selling car in Oz.

A factory right-hand drive program has supposedly been given the go ahead for the seventh-generation Camaro, but the car is likely five years off yet.

Nothing is official yet, but the Camaro may certainly help ease the sting of the Holden Commodore SS’ demise, even if it’s poised to be a pricey performance option.