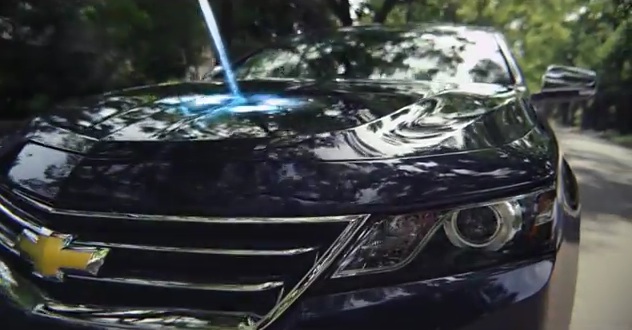 General Motors is working on a new electric-vehicle architecture and a new generation of in-car infotainment that will offer “over-the-air” (OTA) software updates, Automotive News reports. CEO Mary Barra said Tuesday that a rollout is planned “before 2020.”

Up to this point, GM has only administered OTA updates for its OnStar suite of in-car services, never delivering new infotainment, powertrain, or chassis software to customer cars wirelessly. That’s set to change soon with the launch of new infotainment systems and a new electrical architecture for its vehicles.

“We are in the process of deploying a new electrical architecture, which is a pretty comprehensive undertaking, and that’s well under way… as well as a whole new generation of infotainment systems,” Ms. Barra said in a Tuesday call with analysts. “You’ll see us have [over-the-air-update] capability as we move forward.”

Perhaps the biggest automaker champion of over-the-air software updates is Tesla Motors, which has already sent out several software patches to customer cars through owners’ home wireless networks. Those patches have both expanded functionality and addressed known issues.

General Motors spokesperson Vijay Iyer confirmed to Automotive News that the automaker is “looking at additional opportunities” to “upgrade vehicles post-purchase to create more value to our existing customers.” OTA software updates are an attractive option for car manufacturers as they remove the need for owners to bring their vehicles to a service center for updating, allowing automakers to implement new software more quickly, and making the ownership experience that much more convenient for customers.