As a publicly-traded company, General Motors is now worth more than Tesla, whose shares experienced a substantial devaluation over the last two weeks on concerns about sales performance, competition, and the safety of its vehicles.

At market close on Friday, July 7th, General Motors stock traded at $34.94 per share for a market capitalization of $52.83 billion (calculated by multiplying the value of the company’s shares by the quantity of outstanding shares). Tesla shares, meanwhile, were trading at $313.22, up 4.39 percentage points for a $52.18 billion market capitalization. That is significantly below the start-up’s all-time high of $383 per share achieved on June 23rd.

Market watchers and traders attribute the roughly 20 percent drop from the all-time-high value as an indicator of a bear market, but analysts don’t entirely agree. Instead, they believe that the future for Tesla doesn’t look as bright as it once did.

“Tesla’s stock was pushed to ridiculous levels on the notion that the Model 3 would be a slam-dunk success,” said Fred Hickey, editor of High Tech Strategist. The company’s “$100,000+ models aren’t selling as well and are piling up in inventory (the relatively small pool of potential buyers at these prices may be exhausted). This bubble stock is losing air rapidly, as it should.”

What’s more, Tesla’s second quarter 2017 deliveries of 22,000 vehicles missed Wall Street consensus of 24,200. Tesla attributed the lower sales volume to a production issue with its 100 kilowatt-hour battery packs, but that doesn’t entirely sit well with analysts, either, as multiple Wall Street firms including Goldman Sachs, Bernstein, KeyBanc Capital and Cowen noted displeasure over Tesla’s second-quarter delivery results in notes to clients over the course of the week. 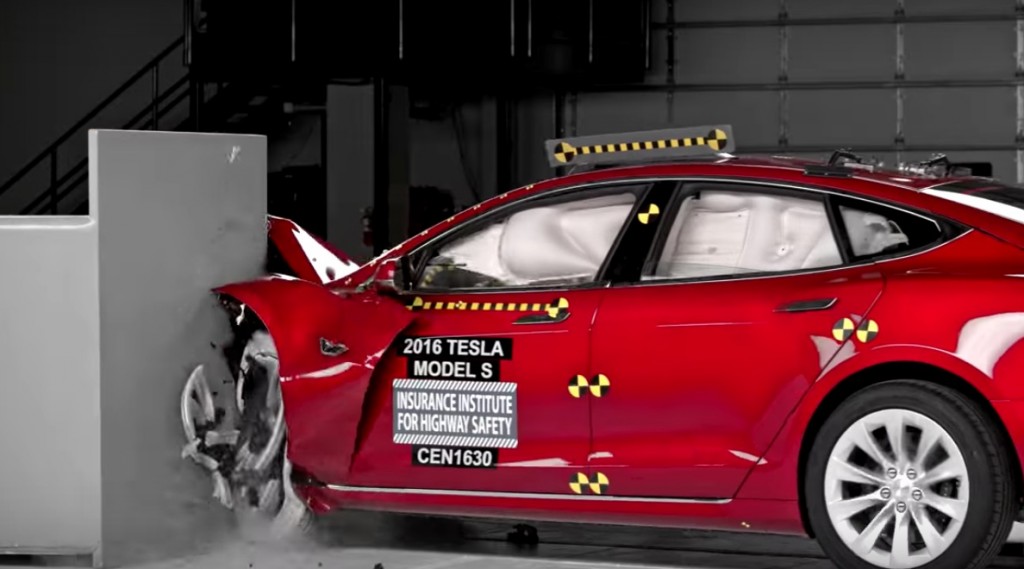 But the concerns don’t end there: one of Tesla’s key selling points for its vehicles — their apparent safety — is being questioned. On Thursday, the Insurance Institute for Highway Safety (IIHS) casted doubt on Tesla’s claim that the Model S is the safest car in history after a series of new crash tests.

“If you’re looking for top-line safety, we believe there are other, better choices than the Model S,” IIHS’ Dave Zuby was quoted as saying to CNBC. 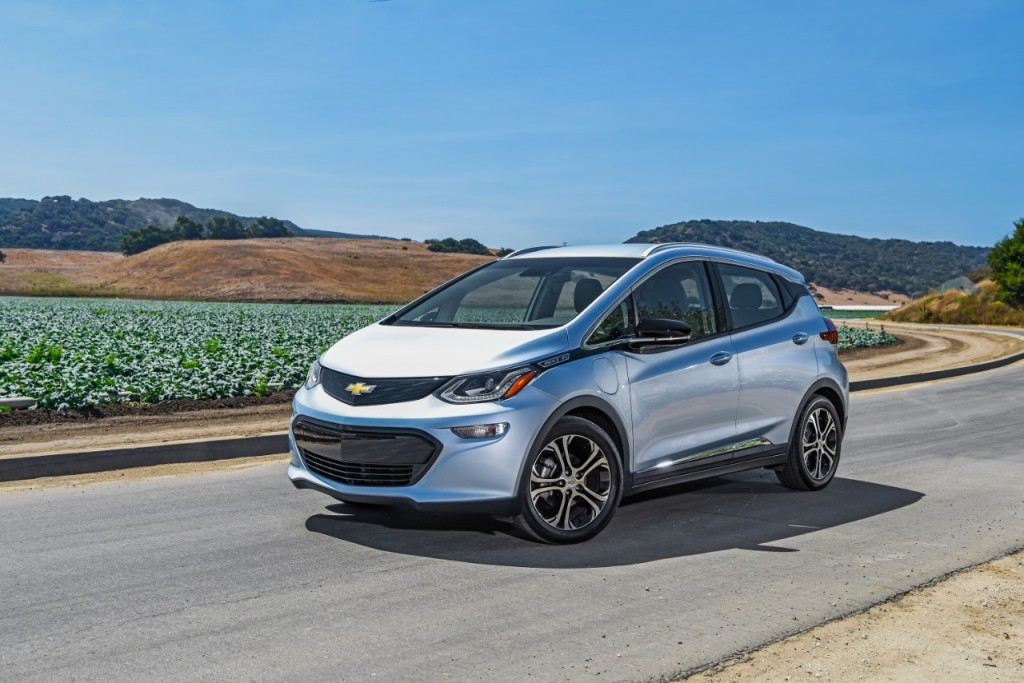 Possibly the biggest, most important reason for the steep drop in Tesla share price is the rising competition in the electric car space, with General Motors leading the charge.

The General’s Chevrolet Bolt EV just had its best sales month in June with 1,642 deliveries — and that’s only with limited availability of the vehicle prior to a nation-wide rollout in August. The Bolt EV is just one of a series of upcoming electric cars from GM, with other makers following suit.

Meanwhile, Tesla’s Model 3 — the vehicle that the company is hoping will bring it to profitability by substantially increasing sales volume — has just started production.

The fact that Tesla’s net worth (market capitalization) is even remotely close to that of GM is mind-boggling, given that the company has never turned an operating profit in its history and barely sells 20,000 cars in a three-month period — less than 7,000 cars a month. Meanwhile, The General moves well over one million vehicles every quarter from all categories, including mainstream, premium, and luxury.

So as much as some would like to love Tesla as the little automaker that could, we still believe that it has a lot to prove before stepping into the ring with industry titans.