Sixth-generation Chevrolet Camaro sales haven’t grasped the consumer base as well as the fifth-generation model, even though it’s leaps and bounds more advanced than its predecessor. But we seldom figured it would take third place in the monthly pony car sales race.

The Dodge Challenger actually outsold it during the month of June, according to sales data released by the automakers. Moreover, the Challenger also outsold the second-place Ford Mustang in June 2017. A quick backgrounder: the Dodge Challenger hasn’t been significantly updated since in almost 10 years—the 2017 Chevrolet Camaro is all new and was only introduced a model year ago. 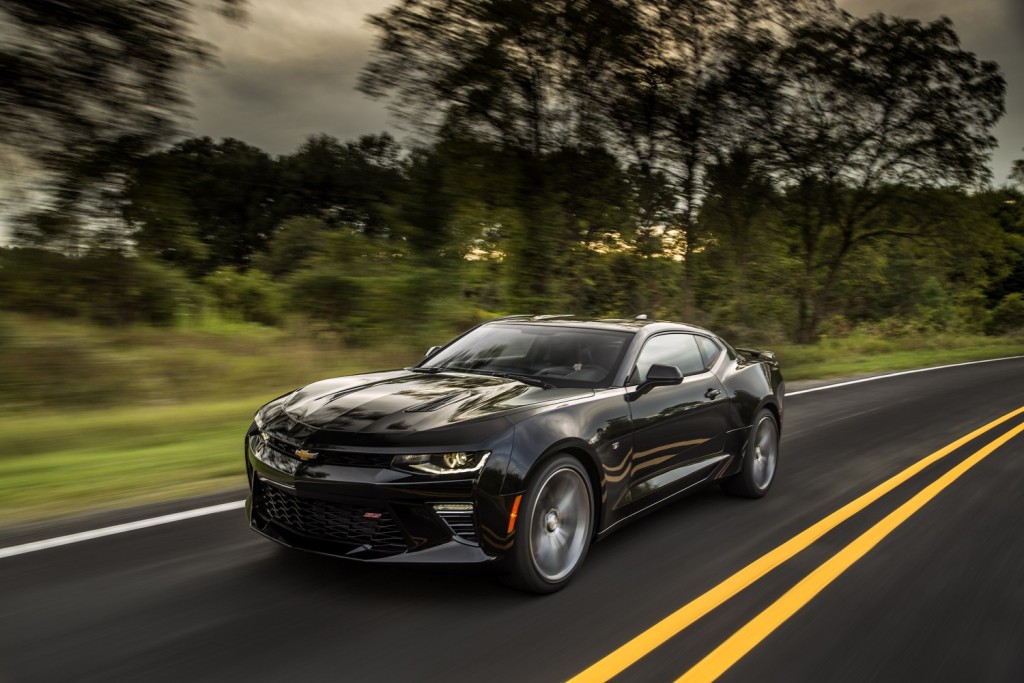 Dodge sold 6,605 Challengers during the month of June compared to 4,691 Camaros sold. The Ford Mustang landed in second place with 6,186 vehicles sold. Year-to-date, the Camaro has still outperformed the Challenger, however. From first to last, the Mustang has sold 44,608 units, the Camaro has found 36,567 homes, but the Challenger has begun to creep up on the Camaro with 35,910 vehicles sold in 2017. A similar scenario can be seen in the full size truck market, with Ram vs Silverado.

Foremost, the Challenger Hellcat and Challenger Demon may be creating an intended halo vehicle effect. Those yearning for the Hellcat or Demon may simply buy a lesser model to be associated with the all-powerful muscle cars. In addition, Dodge knows what the Challenger is and knows its market: it’s not a track toy, it’s a throwback to simple, straight-line speed. And more people still use Camaros, Mustangs and Challengers to pull in straight lines than any other forms of motorsport, sanctioned or not.

Chevrolet will launch the 2018 Camaro ZL1 1LE this fall to hopefully create a similar effect. After all, it did most recently become the fastest Camaro to ever lap the famed Nürburgring Nordschleife.