“The seats start vibrating, the floorboard vibrates – it feels like a wheel’s out of balance”. That’s how Mike Hollingsworth describes driving his 2016 Chevrolet Silverado, reports KSHB.

The retired Kansas resident spends most of his time traveling in his truck, and says he gets nervous when driving on the highway since the vehicle rattles, making him wonder if the truck is going to break down The condition earned it the “Chevy Shakerado” nickname.

Hollingsworth bought the Silverado new and states that the shaking began within weeks of driving it off the lot. Since he bought it new, he didn’t take it for a test drive, which he now regrets not doing.

Hollingsworth took his Silverado to the dealership where he purchased it. The store’s service department tested the truck, and the technicians said that the amount of shaking was within an acceptable range for the vehicle.

“I get to drive a truck that shakes,” says Hollingsworth. He told KSHB that he recently took his truck back to the dealership, at which point an employee drove with him on the highway and recognized that the truck does, in fact, shake. It isn’t clear what will be done to fix the issue. 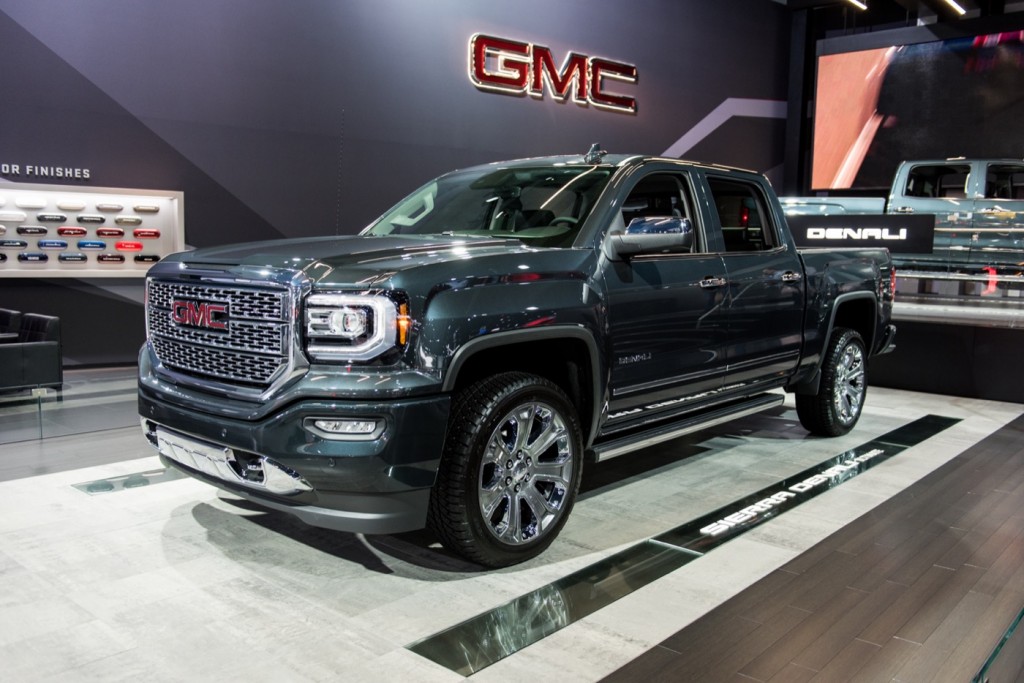 Other owners of GM’s trucks on the GMT-K2 platform — model year 2014 and newer Chevy Silverado and GMC Sierra — report having the same experience as Hollingsworth. Various publicly-available videos show the trucks exhibiting similar behavior. One such customer is Bill Burdette, whose YouTube video shows him driving his truck on the highway while his keys rattle and water visibly vibrates in the cupholder.

There have also been various complaints filed with the National Highway Traffic Safety Administration (NHTSA). One customer states that his truck has been at the dealer for over two weeks with no tangible outcome.

Another owner wrote, “This truck has vibrated since day one. It has been at the dealer for over 17 days. The tires were balanced and the dealer informs me at this point that the truck falls into what GM finds acceptable.”

Another owner reports having his truck at the dealer nearly a dozen times without any results.

“I’ve been dealing with the same vibration issue since November 2015, it is now March 2017. It has been in the shop 10 times without any results.”

It is unclear whether the issues are limited to models with certain engines, transmissions, axles or other configurations. GM has so far been mum on the matter.