Last week, a Reuters report dropped a bomb: General Motors is reportedly reviewing six passenger car nameplates for cancellation around the year 2020. One of the six cars mentioned was Cadillac’s range-topping luxury sedan, the CT6.

The information was attributed to insider sources, which meant a grain of salt was needed upon digesting the intel. However, Cadillac President Johan de Nysschen wants to be clear: the Cadillac CT6 will not head to the chopping block. de Nysschen spoke with Jalopnik and he was adamant the CT6 is here to stay. In fact, the CT6’s role will become more important, per the Cadillac chief.

“There is absolutely, if I could speak all capitals now, they’d be coming out of my mouth,” de Nysschen began. “There is absolutely no plan, at all, to cancel the CT6.” He also said the report “came as a surprise” to him and said he’s unsure where the information was sourced from.

On the surface, the basis for the report seems logical. Sedan sales are falling in the United States and abroad, while crossovers pick up steam. The CT6 has hardly been a hot seller, but de Nysschen expanded on what CT6 will represent in the future.

“The [CT6] forms a very important part of our product strategy going forward for the brand,” de Nysschen said. “The car also has a very major contribution to make to the shaping of brand perceptions, and the transformational process that Cadillac is undergoing as far as that is concerned.” 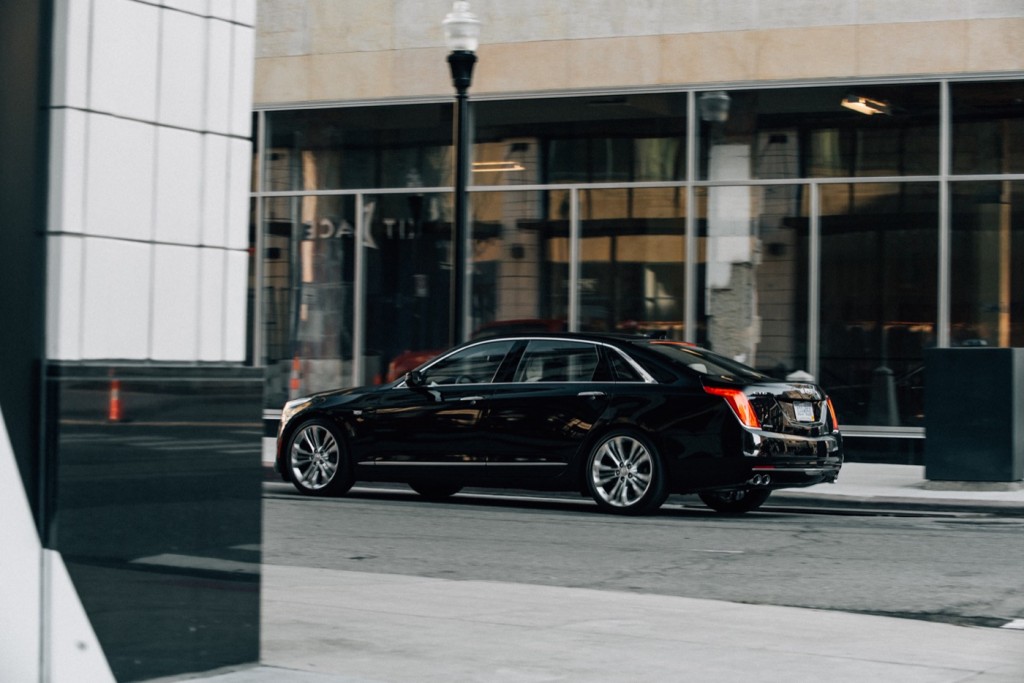 de Nysschen alluded the CT6 will become the brand’s outlet for many new and future technologies, including Super Cruise, which will launch this fall. Once again, he also confirmed a new engine on the horizon for the Cadillac CT6 as well— a “very sophisticated and modern internal combustion engine,” to use de Nysschen’s words. It’s likely the twin-turbo V8 we’ve been hearing about for two years.

There you have it; the CT6 is not going away anytime soon. In fact, it’s likely in for a substantial overhaul quite soon.