Buick has been a leaky faucet with regards to the next-generation Regal GS. First, Buick Canada may have accidentally leaked the fact a 3.6-liter V6 engine will be under the hood. Now, the brand’s own publication may have spoiled its power figure.

The Summer 2017 issue of Buick’s “B” owner magazine features a section dedicated to the all-new 2018 Buick Regal Sportback. In print, though, a section titled “Regal GS Amps The Performance” notes a “high-feature” V6 engine with 310 horsepower. Displacement and torque figures are not mentioned, however. 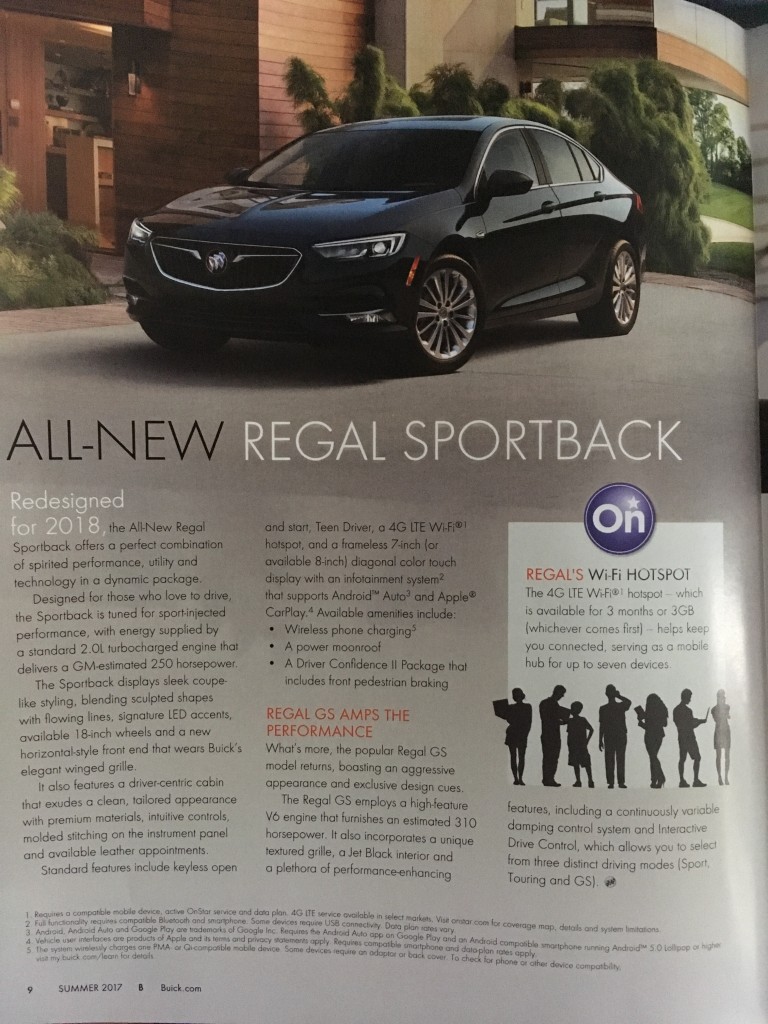 We checked the magazine out online, and curiously, the section is missing from the digital print. Physical copies of the magazine may have been mailed out with the information, though. 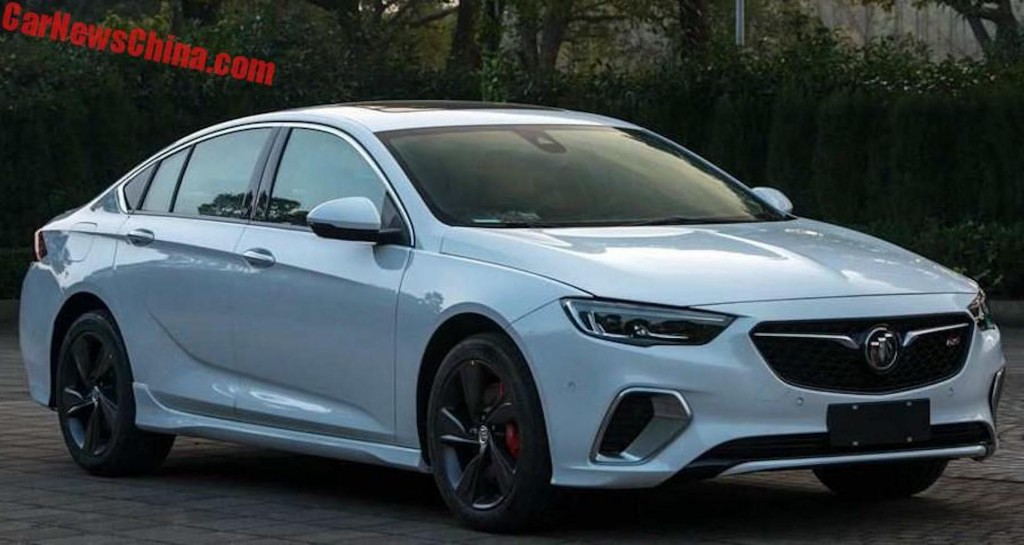 Previously, photos of what is presumed to be the new Buick Regal GS were leaked by a Chinese publication, as seen above. The car was supposedly slated for a 2017 Shanghai Auto Show reveal, but the car was absent.  Whenever it does show face, it seems almost certain there will be a V6 engine under the hood this time around.