Buick has built a reputation in the past few years of quality and affordable luxury. However, much of its success has been embracing the crossover segment even before the segment began to dominate new-car sales.

Thus, the days of big Buick sedans are likely long gone. Automotive News reiterated the importance of CUVs for Buick in a new report, and a longtime Buick dealer added some insight to the notion of long-lost Buick sedans. 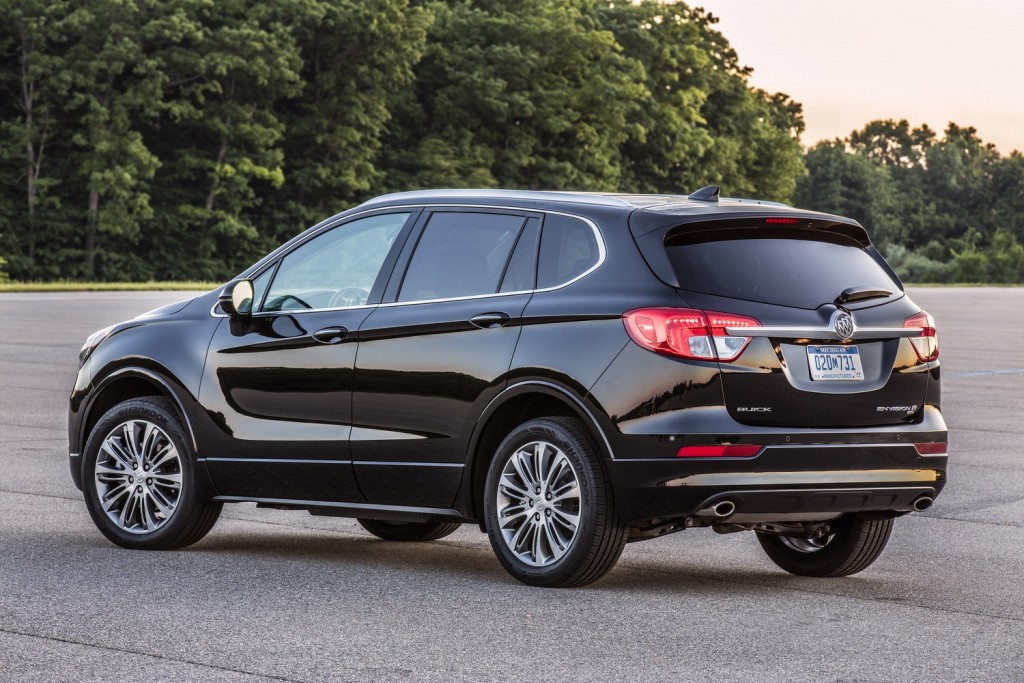 “Those days are gone,” said Jim Bennett, third-generation owner of Bennett’s Buick-Chevrolet in Wayland, New York., said. “It has brought in a new generation. You get people who say, ‘I can’t believe I’m buying a Buick.’ And quality has been excellent.”

The move to crossovers has left some Buick-faithful customers on the sidelines, however. Some may say it’s for the best, but Bennett admitted not everyone is happy with Buick’s crossover craze.

“You get people that still want a 2003 Buick Park Avenue or a Buick LeSabre,” he said. “Some customers feel like they’ve gotten left at the curb, so to speak.” 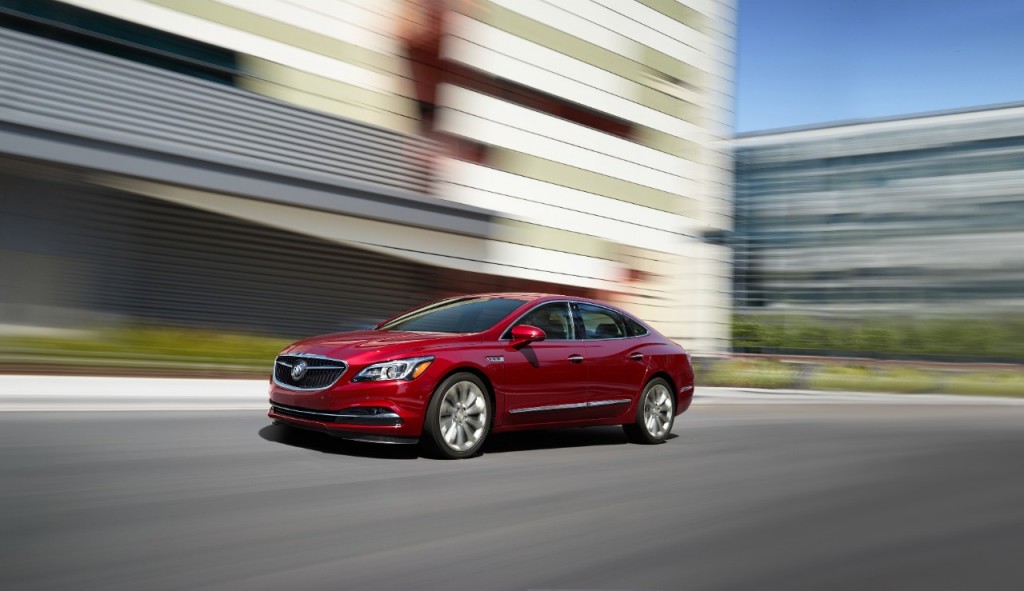 As of this fall, only one Buick sedan remains a part of the historic brand’s lineup: the Buick LaCrosse. The 2018 Buick Regal moves to hatchback and wagon body styles exclusively. All of this likely means the gorgeous Buick Avenir will never see anything past a show car pedestal.