Update: we reached out to Buick for further comment and the brand clarified higher-spec Regal TourX wagons will arrive this year as scheduled. Regal TourX base models will arrive at dealers in 2018 due to launch cadence and availability of parts.

The latter we already knew; the 2018 Regal TourX will start at $29,995 when it goes on sale. However, Buick’s first wagon in years won’t be arriving this year after all. 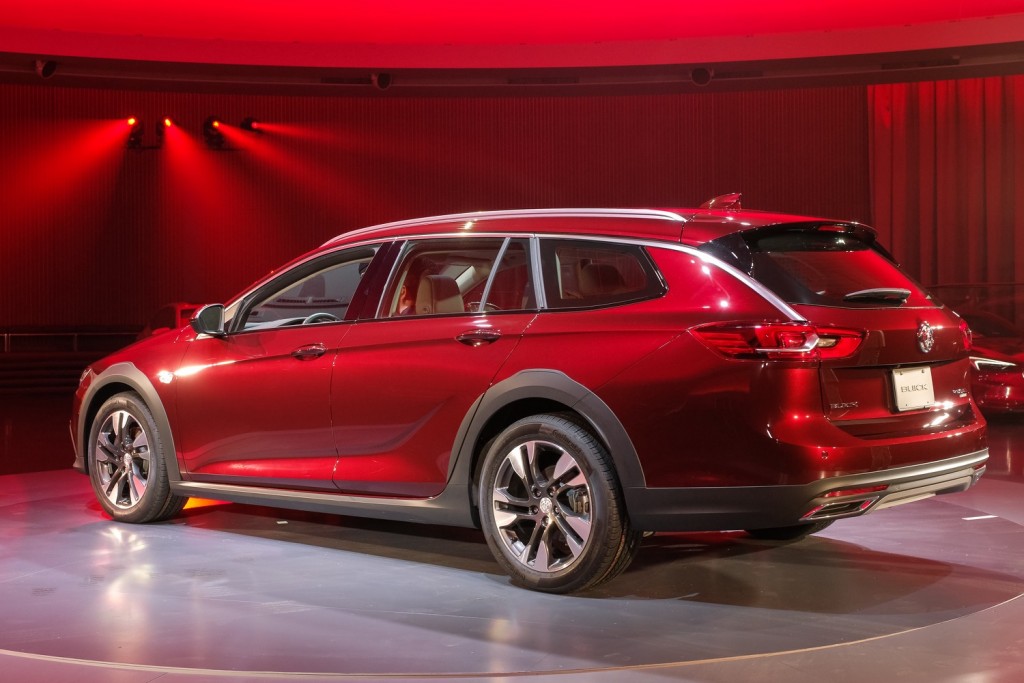 Buried in the performance goodies surrounding the 2018 Buick Regal GS, the brand states the 2018 Regal TourX is expected to arrive at dealerships in February of 2018. Previously, both the Regal TourX and Regal Sportback were slated to launch this fall.

What shuffled the Regal TourX into 2018 isn’t clear, but it likely has to do with production at Opel’s Rüsselsheim plant in Germany. The facility will build not only the Regal and its variants, but the 2018 Holden NG Commodore, Opel Insignia and Vauxhall Insignia. GM has shifted production of the Regal from Canada to Germany with the all-new car and its variants. 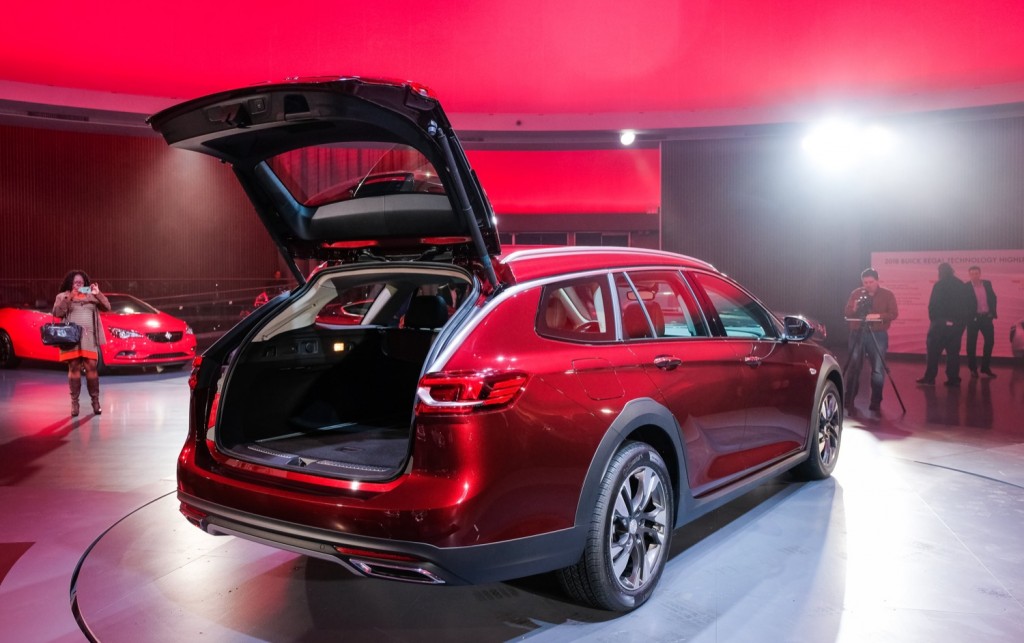 In the meantime, Buick wagon aficionados will have to wait just a little while longer. Unless you’re Canadian—Buick has no plans to sell the Regal TourX in the great white north.