Cadillac has done its best to position the CT6 as a luxurious value proposition. The full-size luxury sedan starts at just $54,790 and tops out in Platinum guise at $84,790.

In the meantime, the Germans are pushing forward, with latest 2019 Audi A8 doubling down on technology and luxury. While the new executive sedan from Audi may not look much different—we also think the CT6 has a much better exterior design—there’s no denying it shames the CT6 with greater technology. 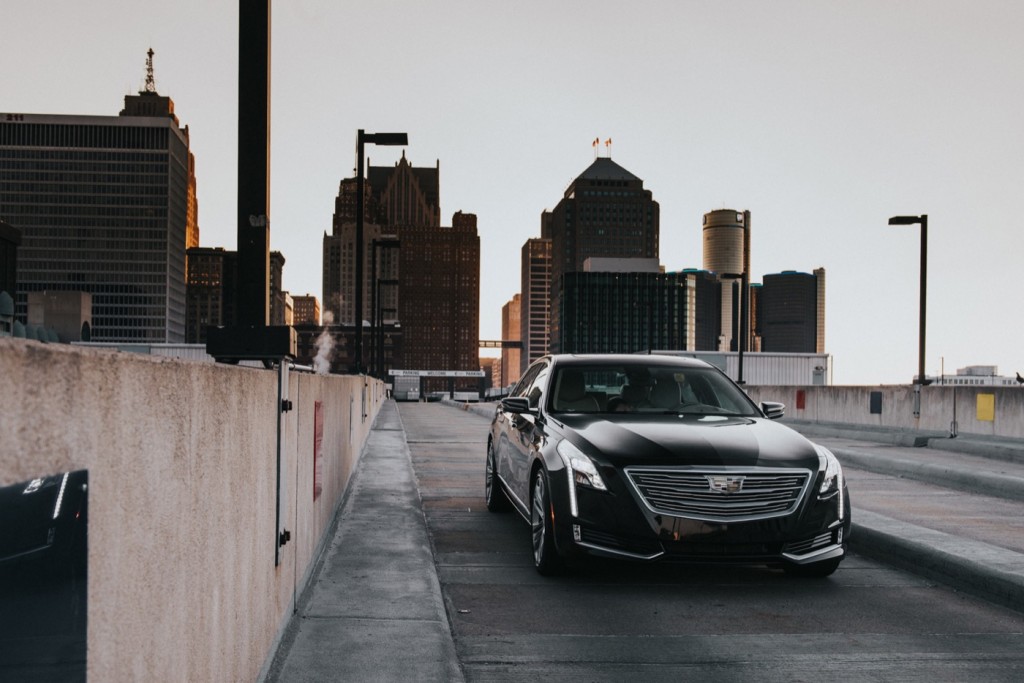 The 2019 A8 features a 10.5-inch touchscreen display with hundreds of commands (400 to be exact) and Audi’s virtual cockpit. There are also lasers beams within the LED Matrix headlights. Not to mention, the 2019 A8 also includes a footrest for backseat passengers with massage function. That’s coupled with heated and cooled seats as well. The CT6 will massage drivers, at least.

Audi is excited about its autopilot system, too, which it says will be capable of driving the vehicle at speeds under 37 mph in traffic situations and on divided highways. Here, the CT6 scores—General Motors’ Super Cruise will arrive this fall and can completely take over driving functions on the highway.

Again, it comes back to value. The 2017 Cadillac CT6 offers a lot for the money, while the technical force that is the 2019 Audi A8 will start well over six figures. When the Audi A8 goes on sale this fall, it will start at an eye-watering $103,000. For tens of thousands of dollars less, maybe it’s OK if the CT6 won’t massage our feet.