Holden has revealed what fans can look forward to for the 2018 season of V8 Supercars: the NG Commodore-based Supercar. And, guess what? It has a V8.

The NG Commodore Supercar was revealed to house a V8 engine for the 2018 season only, in order to fulfill current race regulations. The V8 will be replaced by a twin-turbocharged V6 engine to meet Supercars’ Gen 2 regulations for the 2019 season. The supercar, backed by Holden’s new factory racing team, Triple Eight, will continue through development this year.

Holden will also seek approval from Supercars to run a twin-turbo V6-powered Commodore as a wild card entry at selected rounds next season before a full rollout for the 2019 season. The engine, likely based on General Motors 3.6-liter twin-turbo unit, is currently undergoing tests at GM’s Performance and Racing Center in Pontiac, Michigan. 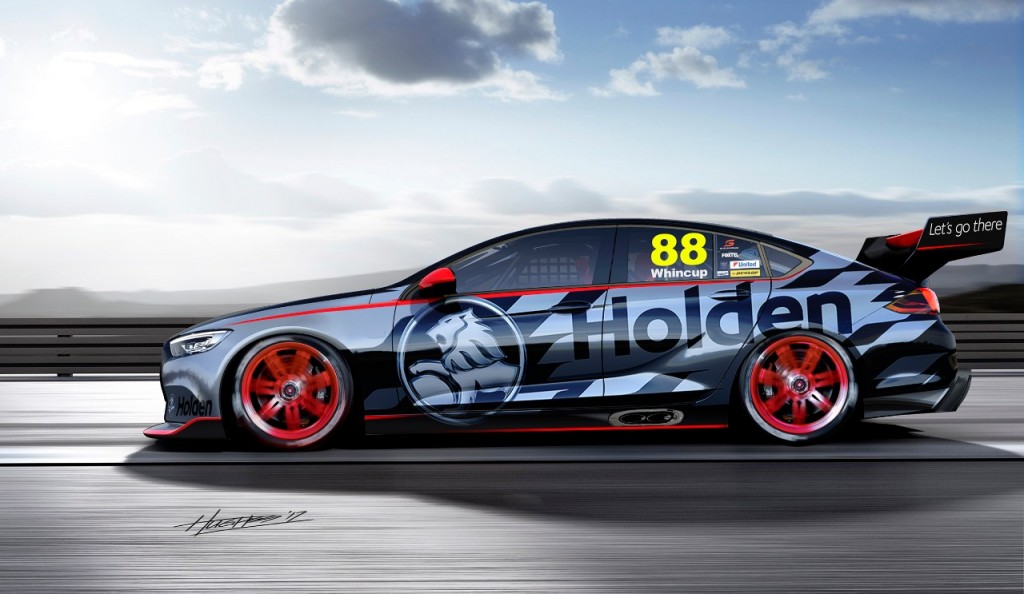 Holden says the staggered introduction will allow the turbocharged V6 unit to achieve parity with the current naturally aspirated V8-powered cars. And, of course, Holden expects success with the V6 Supercar.

“It is a pragmatic and sensible approach by Holden and Triple Eight Race Engineering in introducing the new Commodore and a twin-turbocharged V6 powered engine to the sport,” Supercars Australia Chief Executive Officer, James Warburton, said.

“Importantly it is a win for all the current Teams in terms of the simplicity and market relevance for an easy transition to the new Commodore in 2018. This phased introduction sets a clear path forward for not only Holden but existing and new manufacturers in the sport.”

The 2018 Holden NG Commodore Supercar will make its racing debut at the 2018 Virgin Australia Supercars Championship.