The Holden brand simply isn’t what it used to be. All the while, current Holden brass realizes it may have done itself additional harm by alienating its base and core consumers at a time when much of the buying public is indifferent to the lion badge.

Mark Harland, Holden executive director of marketing, spoke with GoAuto and confirmed the brand has already launched a search for a new marketing agency. The new firm will be selected before manufacturing operations end this coming October.

“We’re at an all-time low in terms of the brand,” Harland admitted. “There’s been years in a bygone era that people would just buy whatever Holden put their name on. We have world-class products, in the showroom and coming that are as good, if not better than any other competitor.

“But we have a brand that people are unsure of. People are wondering: ‘What is the Holden brand and where are we going in the future?’” 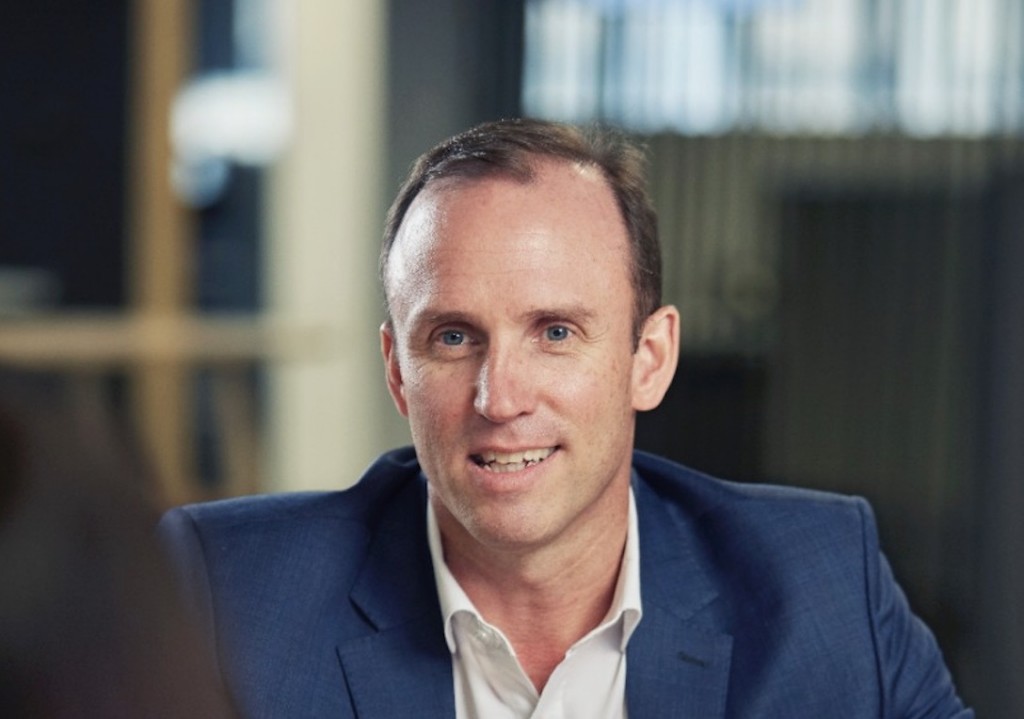 52 percent of negative feeling surrounding Holden have to do with the closure of its manufacturing operations, Harland said. He also added 65 percent of the Australian population is “indifferent” to Holden. “It doesn’t mean they love us, it doesn’t mean they hate us, so that’s an opportunity. Our loyalty (rate) at Holden is not nearly where we need it to be,” he explained.

As for current marketing and advertising strategies, Harland also blatantly admitted it hasn’t been a well-thought execution. In a lengthy explanation, he said the following:

I would say, without pointing out any individuals or any individual piece of work, then I would certainly say that we may have swung the pendulum too far (towards younger buyers) at times.

We’re not doing very well with females – younger or older females for that matter. We need to build the brand with younger demographics, with females, at the same time as what I like to tell my team is we’re putting our arms around and embracing our owner base, the people that have been with us forever.

Everyone said: ‘We got to move away. We can’t be just talking about V8 Commodores and the guys who drive V8 Commodores, and we’ve got to go all the way over here and just talk to 20-year-old females.’

I’d say at times we swung the pendulum too far. The thought is right, but the execution was wrong. We can’t completely walk away from the people that have been with us forever.

Holden has nine or ten agencies bidding for the brand’s contract. The first round of proposals is underway and a new agency will likely be selected in July, Harland said. When it is selected, Harland plans an all-out marketing and advertising blitz with the 2018 Holden Equinox, set to arrive later this year. Following that, the 2018 Commodore and Acadia will be focal points.

In other words, watch this space.