GMC Terrain sales increased in the United States and in Canada during May 2017.

With the all-new, second-generation GMC Terrain set to launch this summer, the decline in current Terrain sales is expected as production of the model is phased out at the GM CAMI factory operated by GM Canada, inventory levels are depleted, and remaining stock is sold out. GM reportedly planned for this scenario and built up inventory of its key models ahead of the product transition, though Terrain are down regardless.

The all-new Terrain will be manufactured by GM Mexico at the GM San Luis Potosi factory. The vehicle rides on an all-new architecture — GM’s D2 platform — and features all-new exterior, interior, and powertrain family. 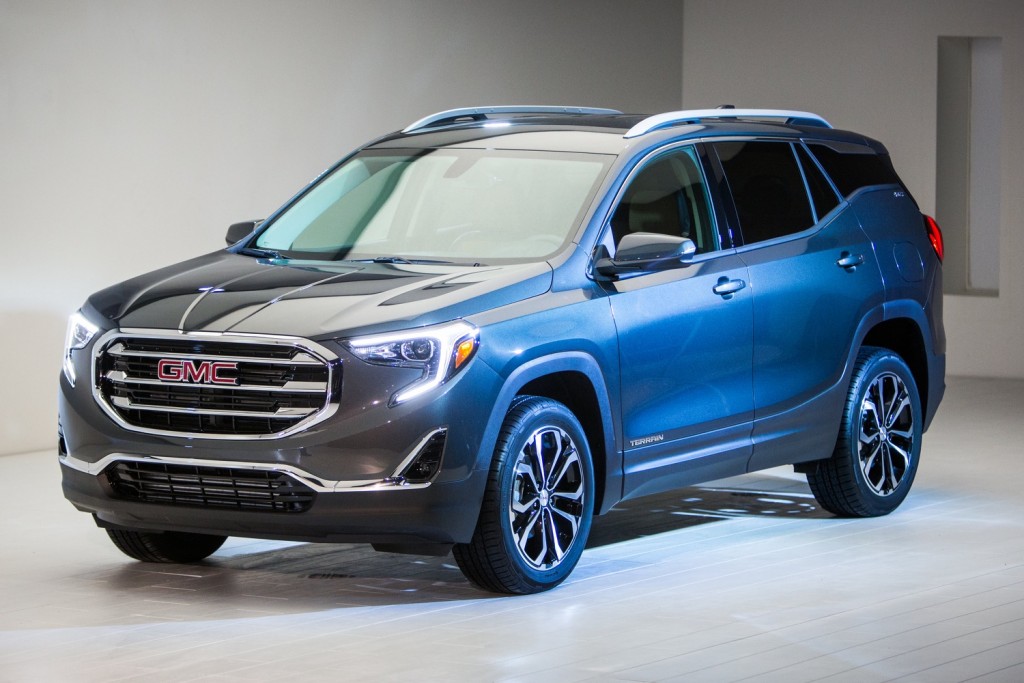