Remember the first-generation Chevrolet Spark? Arguably speaking, it was the world’s first mainstream four-door city car that looked good, with just the right mix of flair and decent proportions that made it practical, appealing and cost-effective. Though that vehicle, based on the Gamma 2 platform and known internally within GM as the M300, was replaced in the United States and Canada with the second-gen Spark, it remains on sale in Mexico as well as most Central and South American markets. And in Mexico, it recently got a rather controversial facelift. 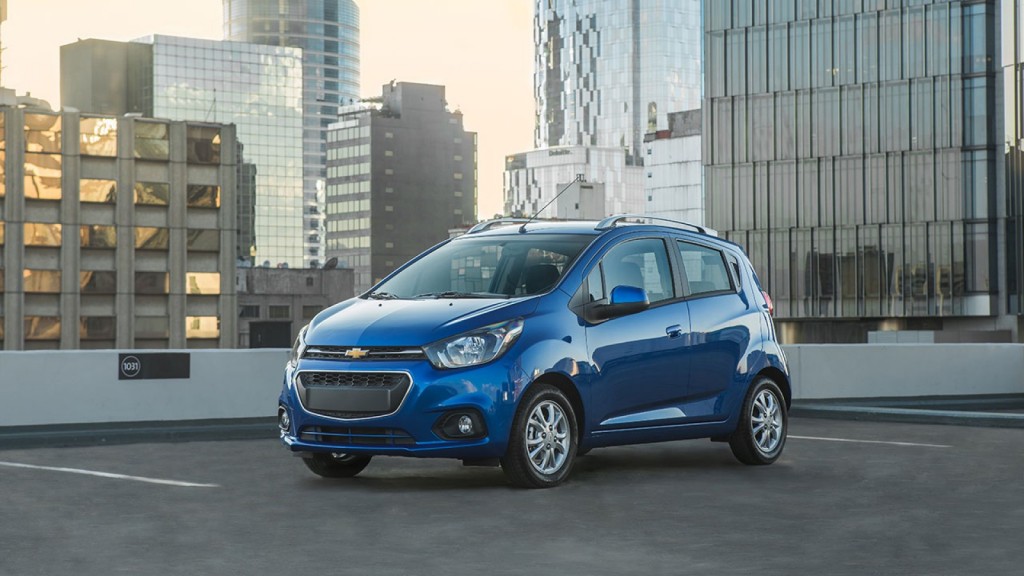 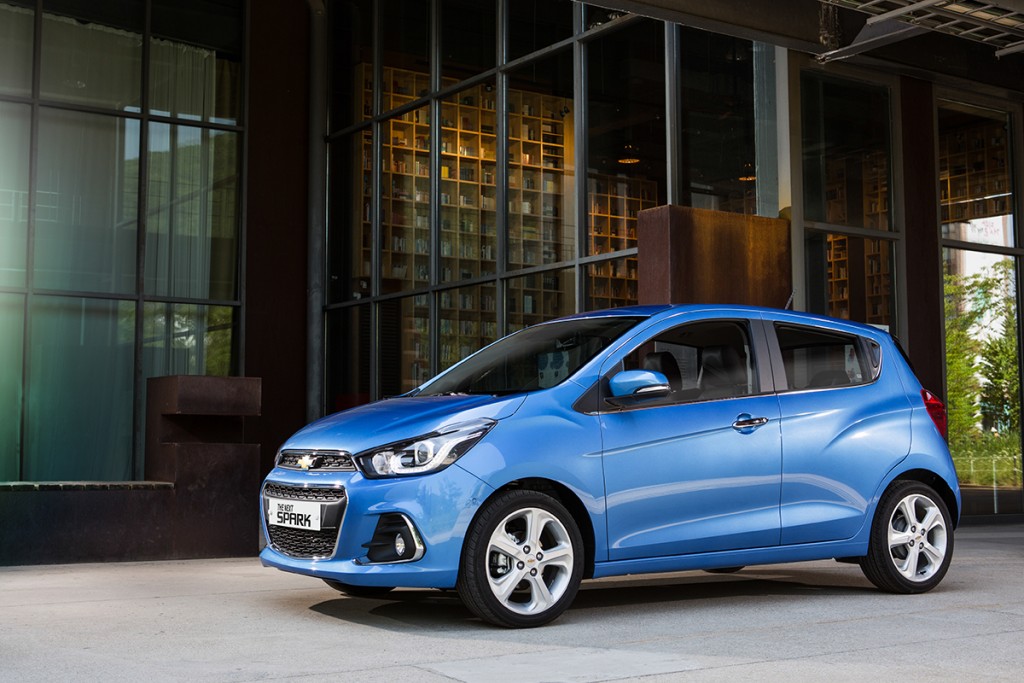 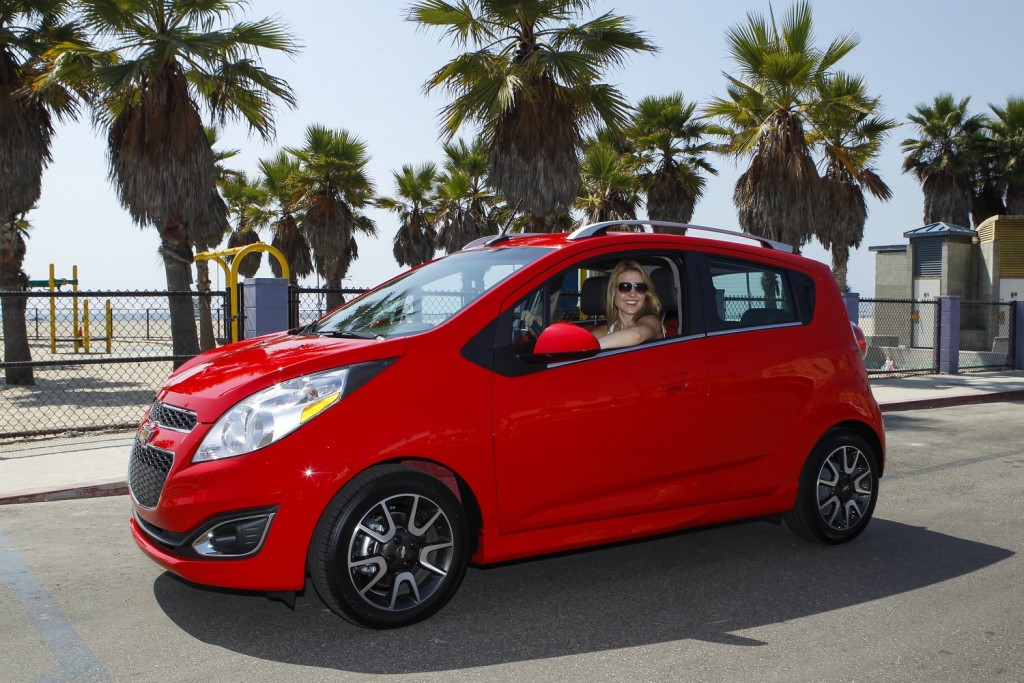 In fact, the first-gen Spark is sold as the Chevrolet Beat in Mexico — so far the only market that has received the facelifted Spark/M300, which initially launched in calendar year 2010 in Korea. The front and rear ends along with the interior are revised on the Mexican-market Chevy Beat, with the most notable change being the replacement of the “big-eye” headlights, which made the original model so noticeable, so distinctive, and so — may we say — cute; in their place are much more commonplace rectangular units similar to those found on the second-generation model.

In fact, the entire front end gets a remake, including the hood and lower front fascia. The rear end also gets a makeover, with new taillights and hatch door, which moves the license plate area to the bottom. Inside, meanwhile, the revised Spark or rather, Beat, gets a new gauge cluster and a new center stack with an updated Chevy MyLink infotainment system. 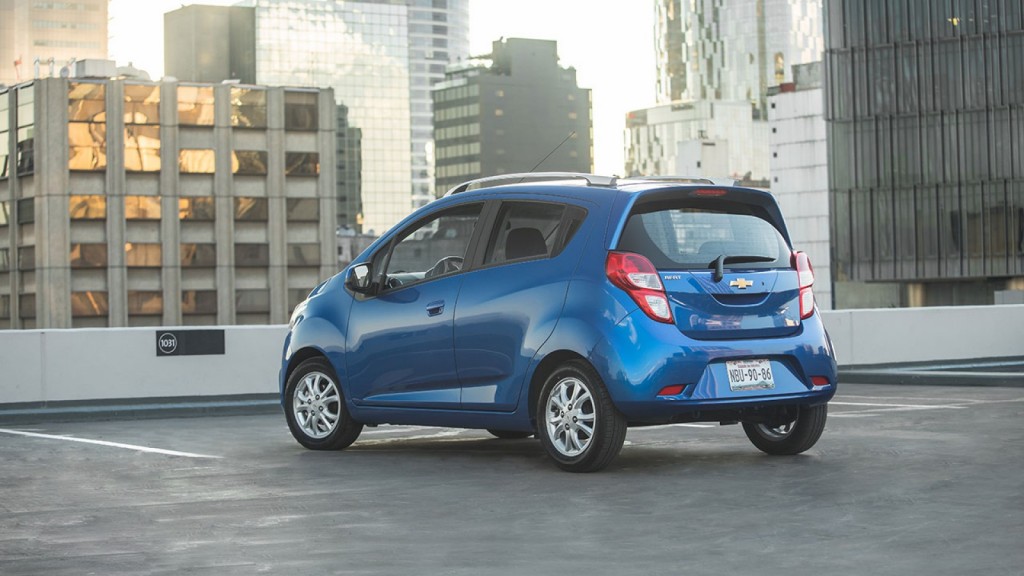 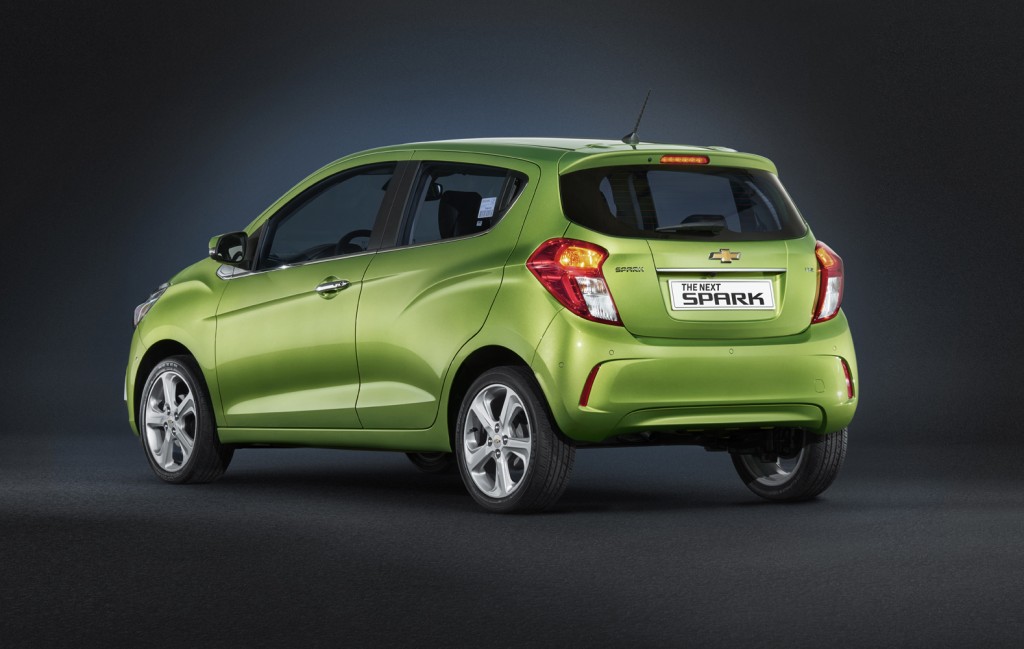 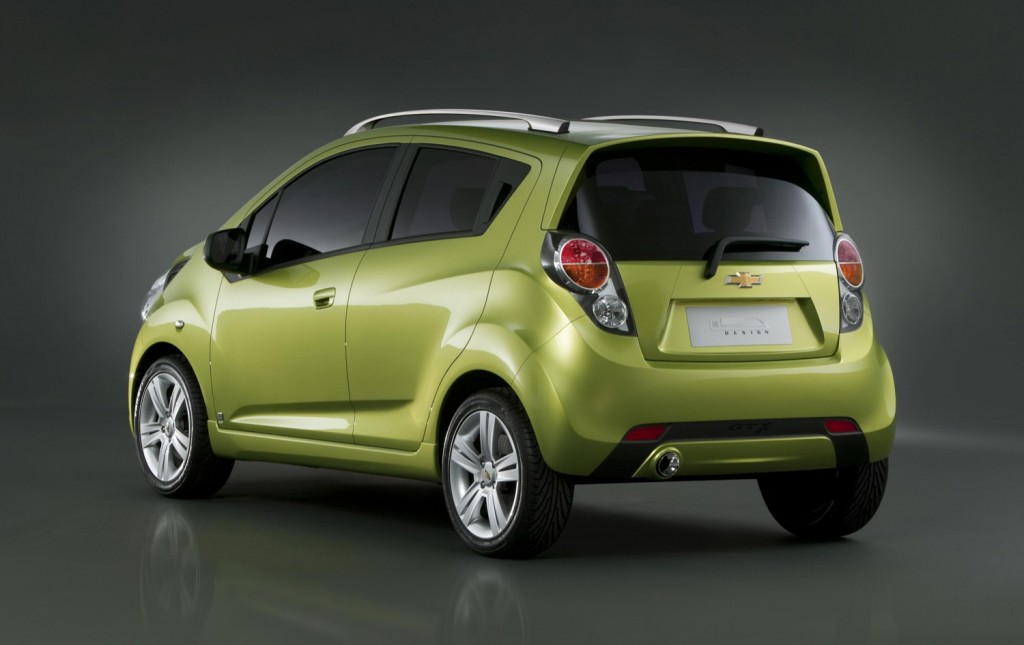 From what we can tell, this facelifted variant of the first-gen Spark is sold only in Mexico at the time of this writing. Meanwhile, the second-generation Spark, which is also based on the Gamma 2 platform, is sold across all North American markets (including Mexico) as simply the Chevrolet Spark. In addition, the first-gen Spark remains on sale in South America in its original “big eyed” form, including in Peru, Colombia and Ecuador as the Spark GT, and in Argentina simply as the Spark. Interestingly, Chevrolet of Brazil does not offer either the Spark nor the Beat, instead opting to offer a highly-decontended variant of its successful Onix hatchback as its most entry-level model.

We’re somewhat dumbfounded that Chevrolet would modify the successful formula of the first-generation “Big Eyed” Spark to create the vehicle in question — the Mexico-market Beat. In fact, what made the first-gen Spark so successful is its noticeable exterior styling — a highly-differentiating factor in the competitive mainstream city car segment.

That said, we assume that the changes described here were performed in order to lower the cost of the vehicle and attain an even lower price point than originally planned: the Beat starts at 152,500 Mexican Pesos/MX$, or roughly $8,483 USD — using today’s conversion rates. By comparison, the (second-generation) starts at 187,300 MX$, or roughly $10,420 USD.

We wonder how much this here revised Spark/Beat will catch on.