Chevrolet sales totaled 3,633 new units in Colombia in April 2017, giving it a market share of 21.3 percent and enabling it to be the country’s best-selling automotive brand during the month.

The results are even more significant given that new car sales totaled 17,066 vehicles in Colombia, an 18 percent decrease over April 2016.

The N300 van, a small and low-cost van development and built by GM’s joint venture partner Wuling and imported from China, exemplified particular promise of being one of the brand’s best-sellers, as it held 41.8 percent market share in its competitive set, accounting for 192 sales — a 94 percent increase over March. Another highlight was the Spark GT in the mini segment, which is now discontinued in North America, where it was the “big-eyed” first-gen Spark. In Colombia, the Spark GT saw a 10.1 percent increase in sales compared to March 2016. 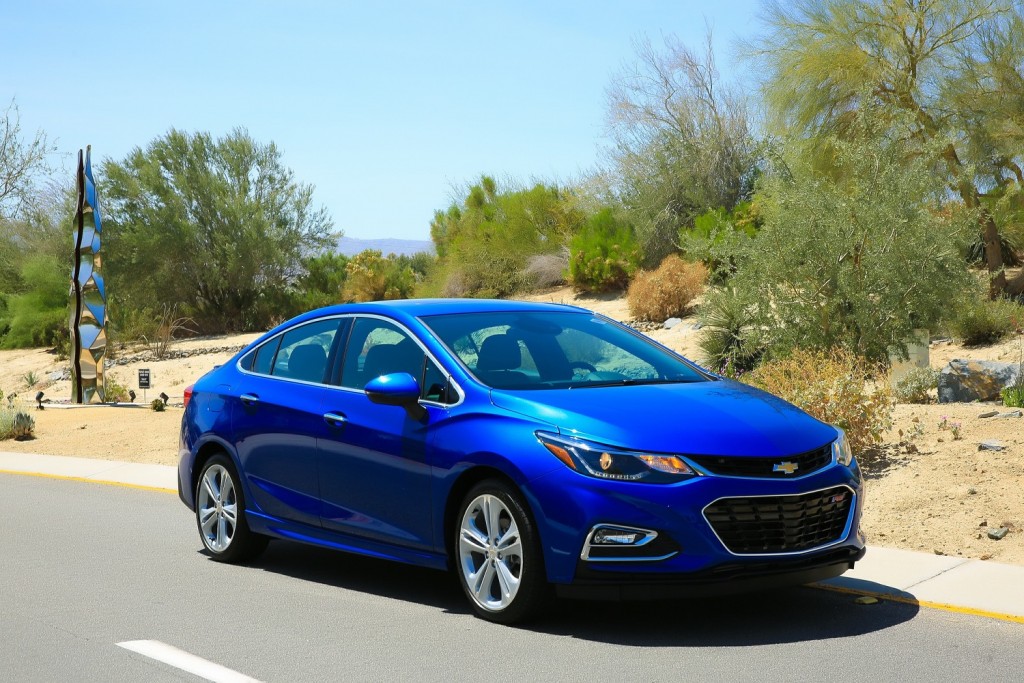 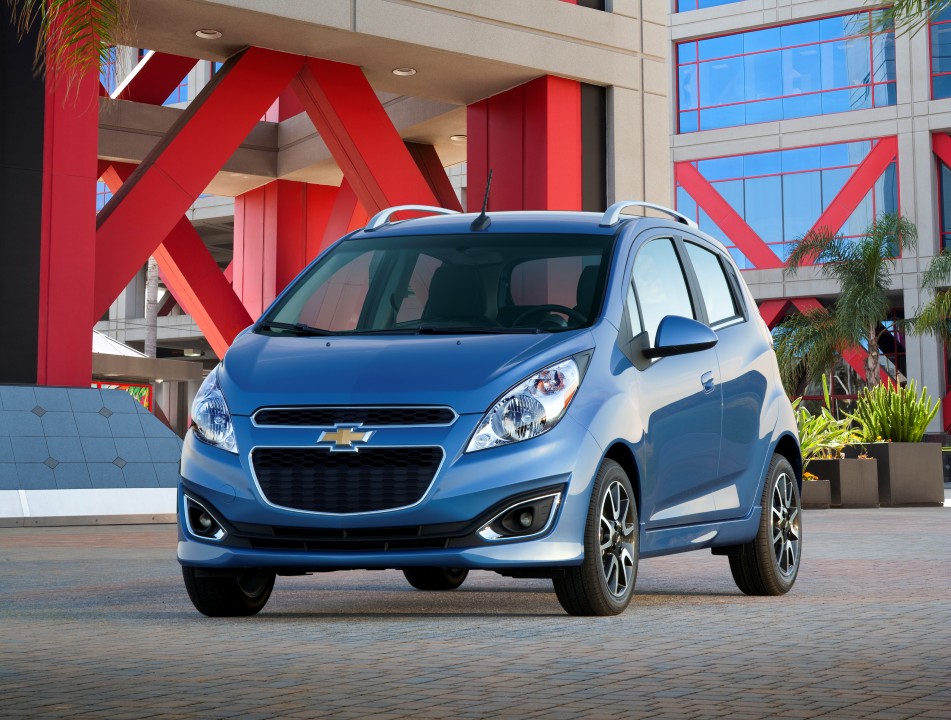 The Chevrolet Cruze, meanwhile, saw a 0.8 percent increase in market share. The model of the Cruze sold in Colombia the same as the D2 platform-based model sold in other markets such as North America. In Colombia, however, only the sedan body variant is available.

From a geographic standpoint, standout markets during May were as follows:

The sales increases in these territories confirm that Colombian new car buyers are actively choosing Chevrolet as their car of choices, showcasing the strength of the brand in the country.

Latin American sales reporting is typically available 45 days after the end of the month.