Chevrolet Cruze sales increased in the United States and in Canada during May 2017.

The cumulative sales performance of the Cruze family in the first five months of 2017 is highly impressive given that customers are increasingly favoring crossover utility vehicles over other vehicle types, such as sedans. Though we would like to believe that the desirability of the all-new, second-generation Cruze is the reason for the sales growth in March, April, and May, bucking the trend of crossovers gaining sales at the expense of sedans and hatchbacks, it’s also possible that the increase in Cruze deliveries could be caused by a growth in fleet sales.

Despite the impressive sales results for the Cruze family, the GM Lordstown factory where the Cruze sedan is assembled will see three weeks of downtime in July, up from a previously-planned two weeks. Luckily, GM has cancelled layoffs at the plant, which it was planning to commence as early as this summer. The Cruze hatchback is assembled by GM Mexico at the GM Ramos Arizpe factory. 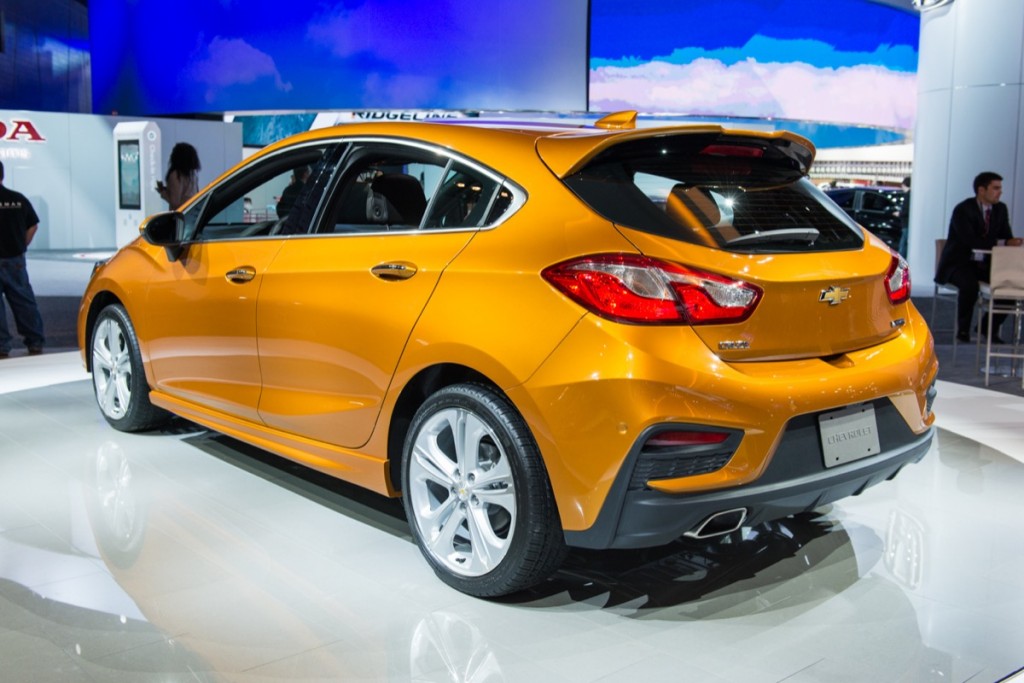