It’s a topic that has been explored a couple of times: what if Corvette were to be spun off as its own brand, and what if that brand included a performance SUV?

The Detroit News most recently undertook the idea and asked readers to dream up what a Corvette SUV could potentially look like. Former executives Bob Lutz, Tom Wallace, industry analysts and Corvette owners were all helped gauge the designs and the winners have been announced.

First place is what you see in the lead image. Sharper edges and headlights help the SUV look distinct, but still remain reminiscent of Corvette. “The winner is very modern-looking, and has some nice edges,” said Wallace. “A little work on the lower grille opening would make it the perfect Corvette SUV.” 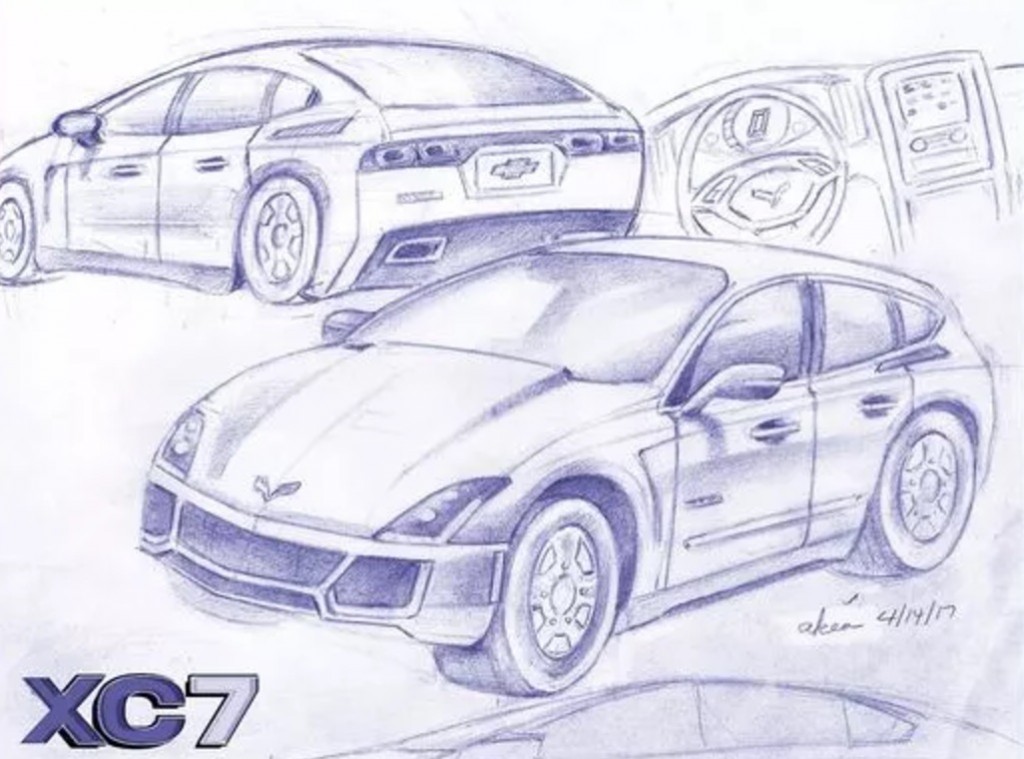 Second place was lauded for showing off three separate views of the proposed Corvette SUV, which the publication effectively named the XC7. It certainly looks like a C7 Corvette collided with an SUV, but judges felt it lacked uniqueness.

“Loved having every view of the Corvette ute including interior,” said Detroit News design chief Jamie Hollar. “Not sure the concept captures Corvette uniqueness as well as the other entries.” 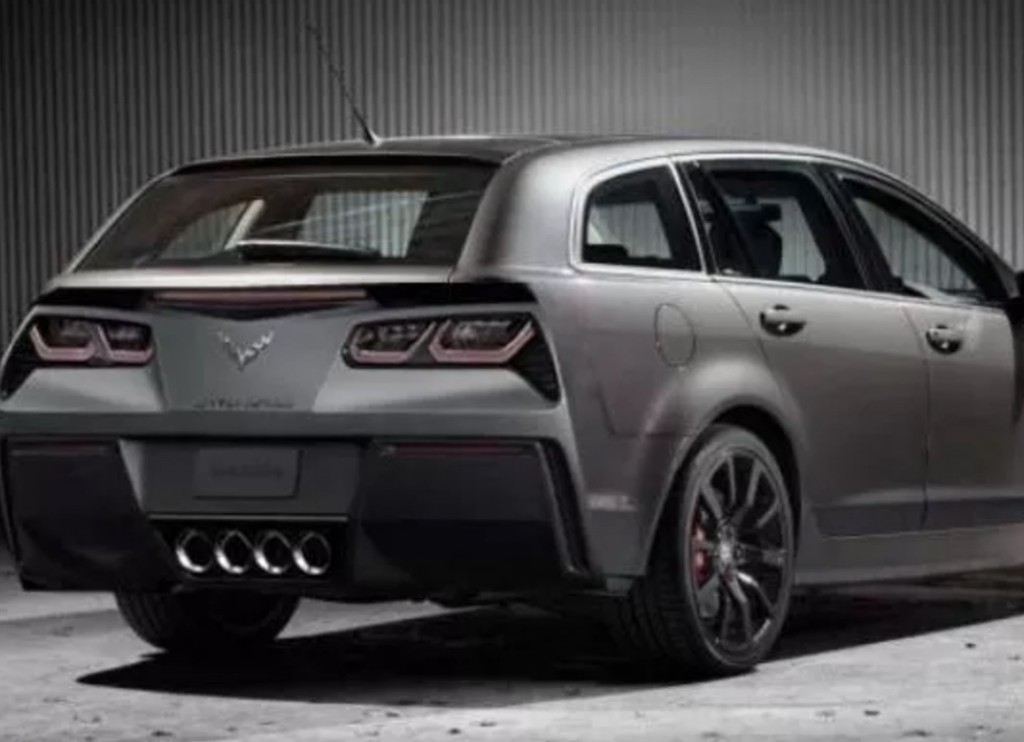 What do you think? We doubt a Corvette SUV will ever become a reality, but anyone can dream.