2018 is poised to be an interesting year for General Motors Australian subsidiary, Holden. The brand posted its second year of profits yesterday, pointing to a healthy import business as signs of life for the future. After all, that’s all Holden will be by the end of 2017.

Holden sold 94,308 cars in 2016, keeping it competitive, but also allowing Hyundai to overtake the brand as the third-largest marque in the country. However, the story gets even more interesting minus the VF Series II Commodore. 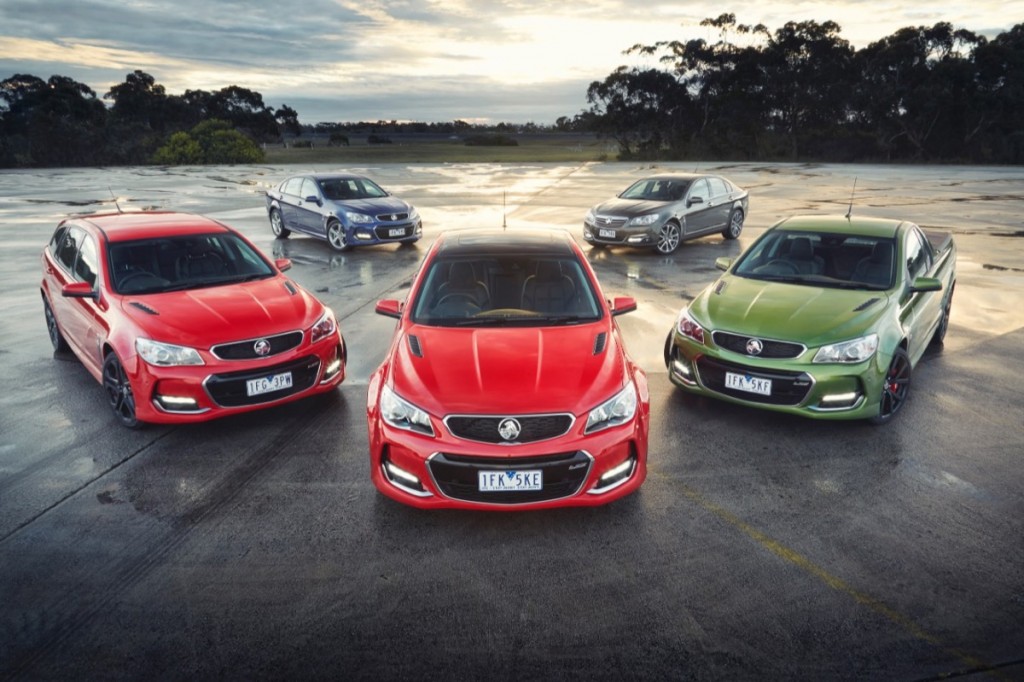 According to Stuff.nz, if sales of the Holden VF Series II Commodore and its variants were subtracted from the brand’s total sales, Holden would fall to ninth place in the sales race, putting it a smidge ahead of Kia. Commodore demand remains strong ahead of Holden’s manufacturing shutdown and a slew of special and limited editions cars has helped inflate interest in the nameplate.

However, Holden is insistent its manufacturing operations would only drag it down if it continued to build cars in Australia. Despite posting a $125.5 million profit, GM itself contributed $128.1 million to help ease the manufacturing wind down processes. The Australian government also chipped in $51.4 million for the same cause. 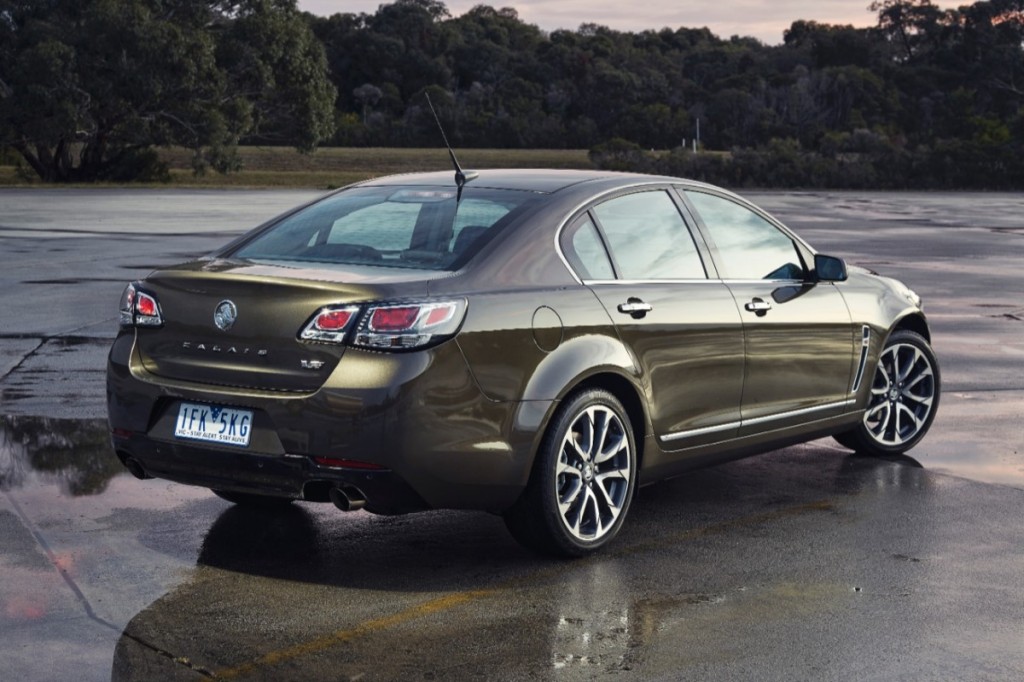 The manufacturing arm of the business continued to operate at a loss. Holden, in its official statement, added the brand would have been $180 million in the red if it continued to build cars in 2018.

But, there is a silver lining to the Commodore’s popularity.

By the time the final VF Commodore rolls off of the assembly line at the Elizabeth plant, Holden’s lineup will begin to expand faster than ever. The Equinox, Acadia, NG Commodore and its variants will all arrive to fill showrooms with shiny, new sheet metal. Whether the new products offset the VF Commodore’s popularity remains to be seen.