Tesla, for example, has taken to the home energy storage industry with battery packs designed to provide complete power for a house. Now, Mercedes-Benz has followed a similar lead after it announced it is partnering with Vivint Solar to bring its home energy storage solution to the U.S.

Vivint Solar provides the solar power system to capture energy during the day and Mercedes-Benz provides the battery system to utilize the captured energy. In turn, the system can act as a backup generator or power a home during peak electricity use to conserve energy and help homeowners save money.

So, why not General Motors?

The automaker has plenty of experience with electric propulsion methods and has tied the knot with LG Chem for battery technology. The automaker already also uses decommissioned Volt batteries to power various offices and other small operations, too. Home energy storage seems like a natural extension, especially amid mounting pressure from GM shareholders. 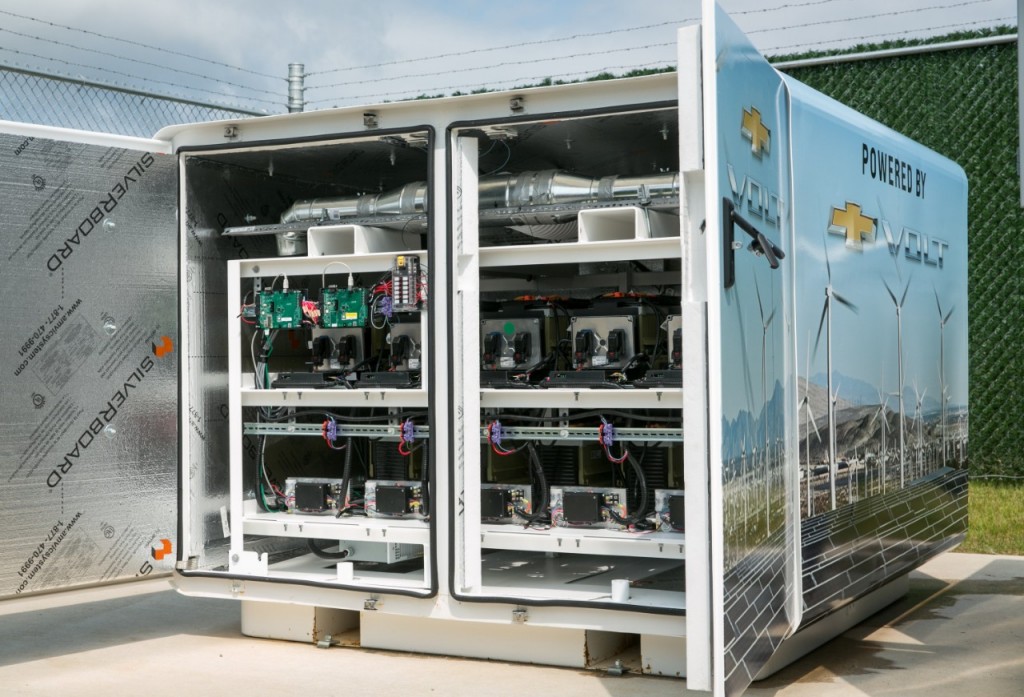 GM doesn’t seem afraid to tackle areas outside the traditional industry either. Maven is a prime example, which is truly one of the most expansive car-sharing programs from an automaker to date—it’s not a pet project. GM’s drive to transform itself could very well include home batteries.

The home energy storage business is in its infancy, but we all know the success stories surrounding early adopters.