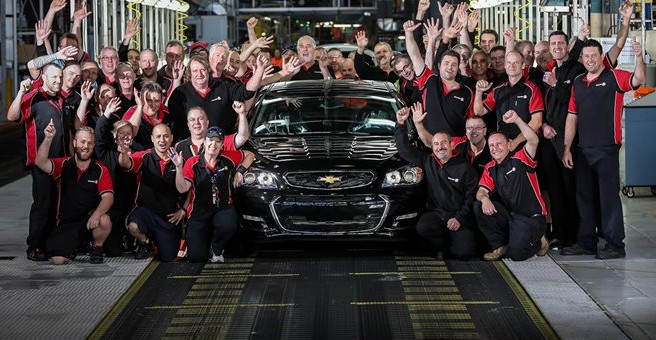 The car, a 2017 model finished in Phantom Black and equipped with a manual transmission, marks the final vehicle of Holden’s North American export program, which dates back to the 2004 Pontiac GTO and includes the Pontiac G8 and Chevrolet Caprice for police duty.

The final car is certainly special, too. Holden stated as the vehicle was exiting the production line at the GM-Holden Port Elizabeth factory, a special request was phoned in from the United States.

“Just as the vehicle was being produced, the Holden manufacturing team received a request from a US customer, asking the manufacturing employees to sign their Chevrolet SS,” a Holden spokesperson confirmed. 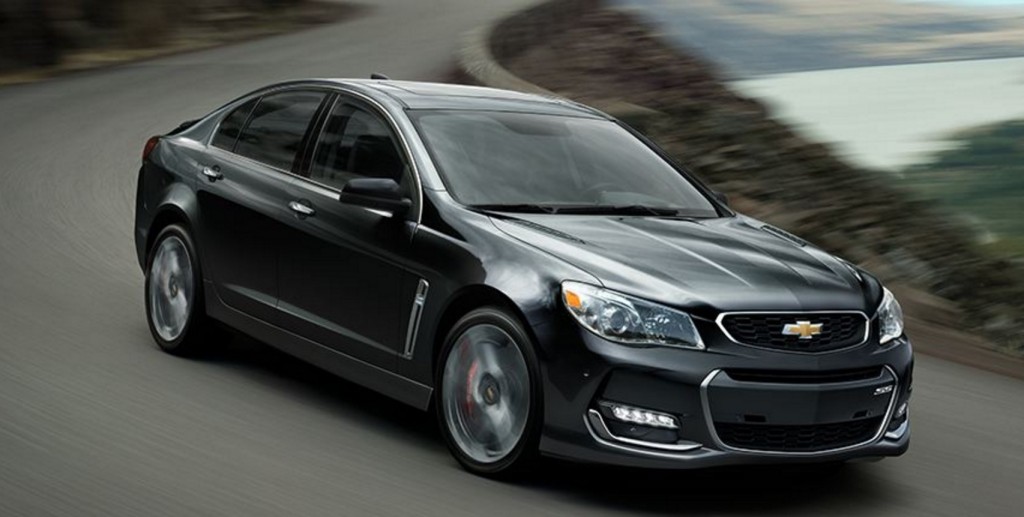 The manufacturing team placed their signatures under the hood and on the deck lid carpets.

Since the Chevrolet SS was announced, Holden built just 12,953 examples over three model years, running from 2014 to 2017. A successor has been deemed highly unlikely by GM executives. Holden has also backed away from offering a rear-wheel drive, V8-powered sedan in the future and will cease local manufacturing this October.

Stateside, the final batch of SS sedans has made their way to local dealerships across the country. In March, GM added a 20-percent off MSRP incentive for the sport sedan. The likelihood of another firesale-esque incentive will depend on how quickly remaining vehicles move from dealer to driveway. Last month, sales of the SS sedan dropped 57.8 percent.

High prices and lack of marketing kept the Chevrolet SS out of the limelight, but there’s no denying the car will go down as one of GM’s most underrated vehicles of modern times.