Chrysler may have exited the mid-size sedan field with the early demise of the 200, but of the hundreds of thousands of second generation sedans roaming around, there’s an ever so slight diss to cross-town rival General Motors residing in each one.

And Fiat-Chrysler is totally aware of their doings, according to Fiat Chrysler Authority.

The folks at FCA love easter eggs — have you sat in a new Jeep these days? Eggs everywhere. — and the 200 was not left out of the party. In the storage compartment ahead of the 200’s gear selector sits a rubber mat. The mat itself is etched with the skyline of Detroit, Michigan, but it’s curiously missing an essential component: the GM Renaissance Center. 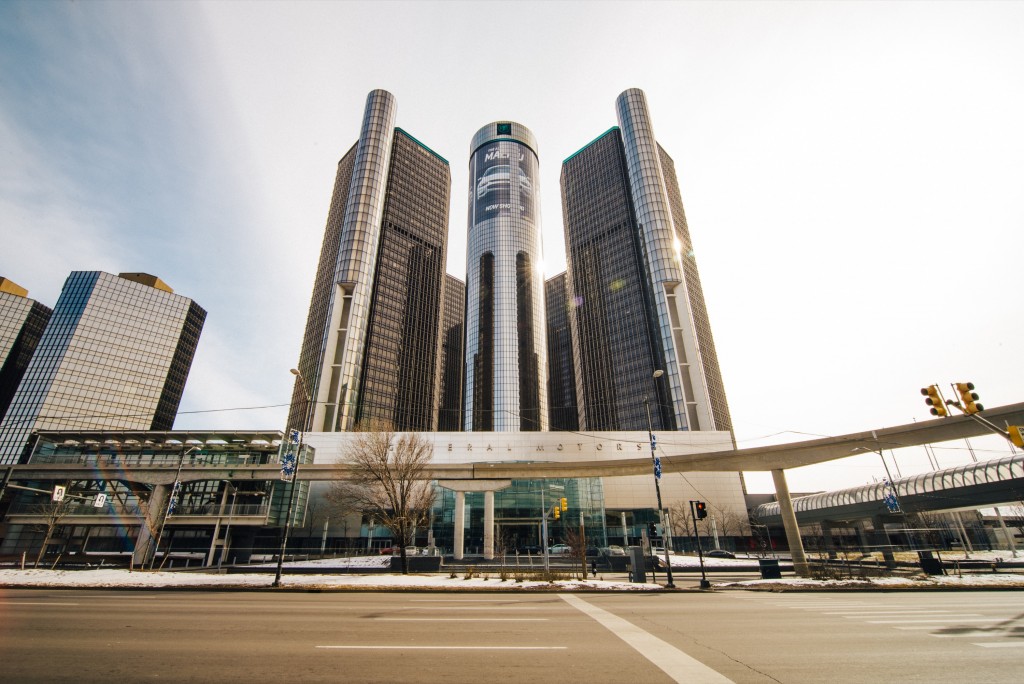 The GM-shaming secret was first discovered by The Wall Street Journal, who brought the Renaissance Center’s absence up with Fiat Chrysler interior designer Klaus Busse. Busse confirmed the design was absolutely intentional and a cheeky shot at GM.

“Oh really, what a surprise,” Busse said. “What can I say, were happy with the part of Detroit that we picked.”

We’re not sure who gets the last laugh, though. Chrysler has since sent the 200 to an early death after FCA CEO Sergio Marchionne called the 200 one of “the least financially rewarding enterprises that we’ve carried out inside FCA in the last eight years.”

And if Marchionne wants to court GM for a potential merger, as unlikely as the idea is, this is no way to show your crush you like them.