Though not the most exciting vehicle, the Cadillac XT5 has quickly become the brand’s best-selling vehicle since launching in April 2016, in no small part thanks to the ongoing shift on consumer buying dynamics wherein car buyers are increasingly in crossovers over other vehicle types, such as sedans. The 2018 model year will represent the XT5’s second year on the market, for which it’s getting a few updates and new features. 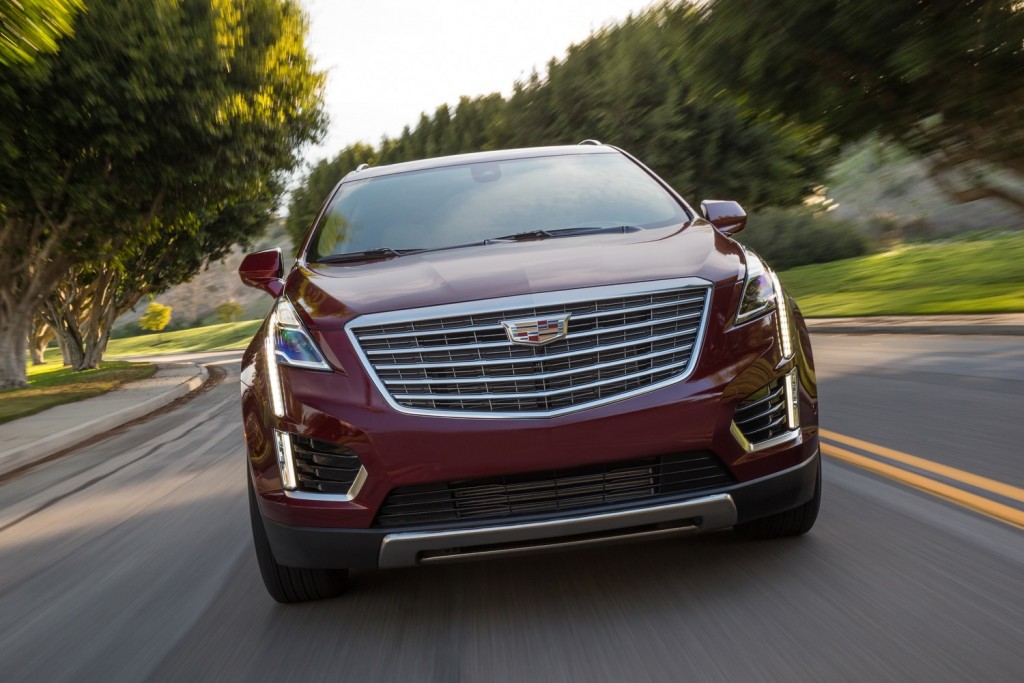 The color-related changes are rounded out by the Deep Amethyst Metallic becoming available with the Cirrus interior and Dark Titanium accents, which was introduced in March 2017.

An welcome update for those living in climates with ice/snow is a new base trim level with all-wheel drive (trim 1SB / model 6NF26). By comparison, the 2017 Cadillac XT5 only offered the base trim with front-wheel-drive.

Inside, the 2018 Cadillac XT5 (curiously) does away with the driver-side thigh extension seat adjuster while adding the Rear Seat Reminder feature, which first debuted in the XT5’s platform mate — the 2017 GMC Acadia. In addition, the 2018 XT5 gains the automatic heated steering wheel, which automatically enables the heated steering wheel (along with the heated front seats) based on ambient air temperature.

And finally, the RPO code for the Safety Alert Seat changes from UEU to HS1.