Not long ago, General Motors housed a quirky Swedish brand by the name of Saab in its once vast portfolio of brands. We don’t need to give you a history lesson on what happened to the marque following its meeting with the corporate ax, which sent the brand as we know it to the automotive graveyard along with Pontiac, Hummer and Saturn.

However, something has happened in the following years since Saab’s death. Another GM brand showed signs of life following the automaker’s corporate reorganization, and now, I personally want to make it official: Buick is the new Saab. I’m not sure how much my stamp of opinion means, but let me try and break it down.

Since the final nail was hammered into Old GM’s coffin, New GM has placed a heavy focus on honing each brand’s purpose here in North America, something much easier to accomplish with only four brands. Buick, in particular, has had quite the comeback story. 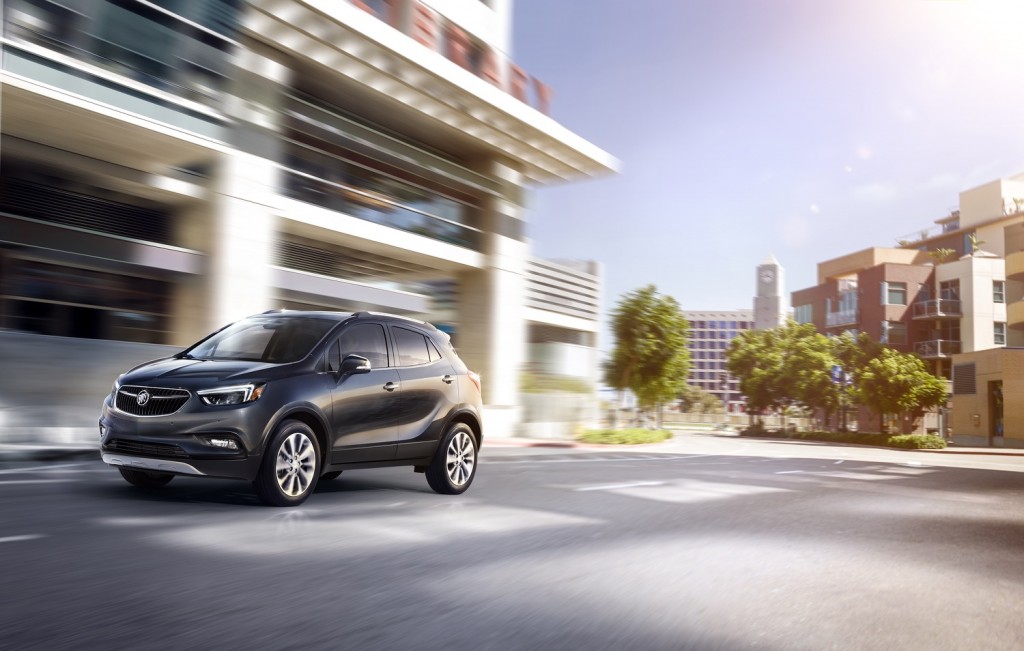 The brand came out ahead of the curve with the Encore crossover, igniting an explosion of sales for the tri-shield; the Verano compact served its duty as an entry-level luxury sedan at a time when Americans were buying smaller amid high fuel prices; the Cascada arrived to offer buyers an alternative to the pricey, German drop-top experience. Not only has the brand scored well with changing consumer perceptions, but the product is damn good, too.

And say what you will of these vehicles, but they’re quirky products. In a good way, though. You know another brand that was known for different, quirky products? The “born from jets” brand. 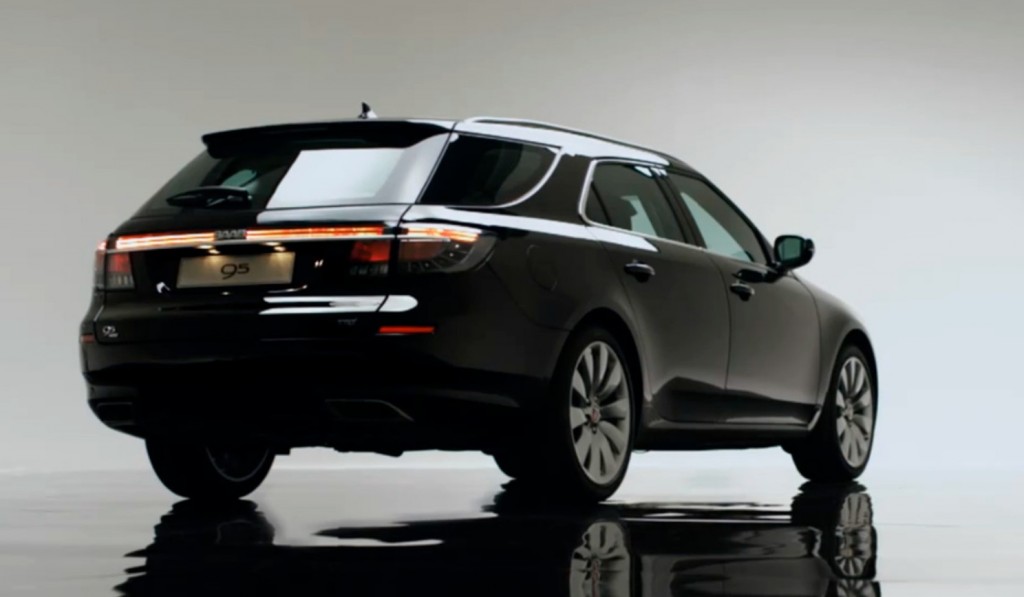 The 9-5 SportCombi was just one example of the brand’s quirky behavior.

Sure, Buick vehicles each share GM parts bin components, but they’re different or were very different when they launched. Now, here we are today with a four-door liftback Buick Regal, and the cherry on top that has solidified my opinion as Buick becoming an American spiritual successor to Saab: the 2018 Regal TourX.

Yes, Buick has done something no other U.S. automaker has tried in the last 10 years, that is, sell a wagon to mainstream America. No, I’m not counting the CTS-V wagon, since the vehicle was born under GM’s devoted luxury brand. Buick, as its marketing execs have described, is “attainable luxury.”

I’d reckon a lot of this comes from Buick’s “white space” mentality, which it coined a few years ago. The goal is to fill product niches where other brands, and specifically GM brands, aren’t playing in. Thus, we have a convertible, liftback sedan and now a station wagon to wage war on other vanilla products spanning dealerships. 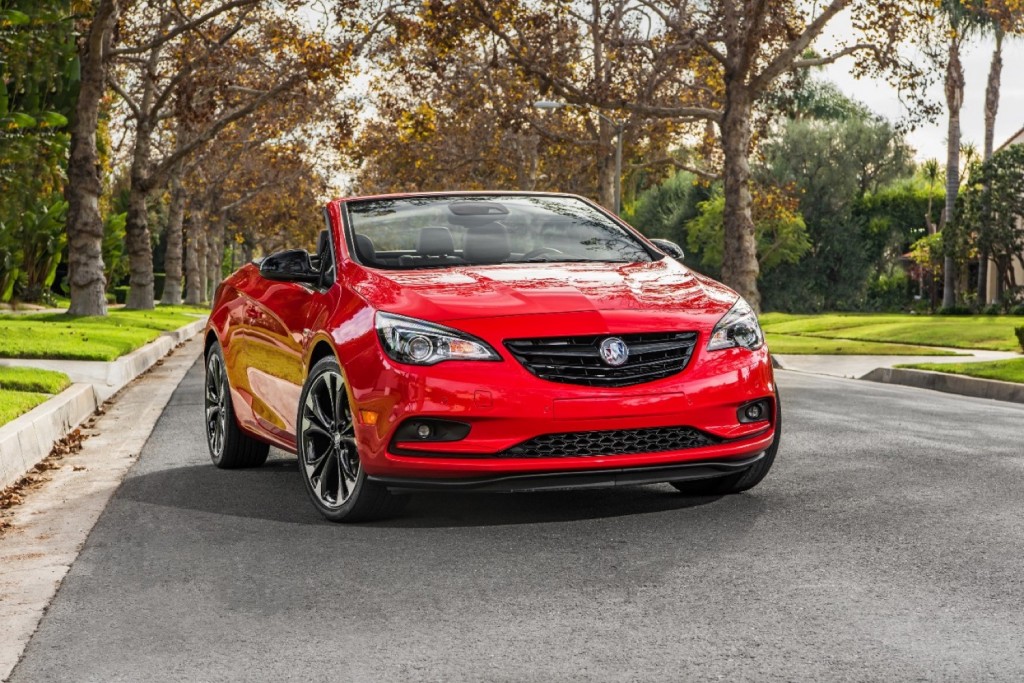 The semi-disappointing part of the story is most of these products were still born from Europe with Opel. Now that GM has gone and sold the brand, I hope Opel’s special sauce continues to be a prominent ingredient in Buick’s success.

I say “Buick is the new Saab” in the highest regard because I always held Saab in a high regard. The brand took risks, did things differently and left us with some really great cars before saying “adjö.” And I think that’s exactly the kind of spirit Buick needs to retain to continue being one of GM’s best comeback stories in recent memory.